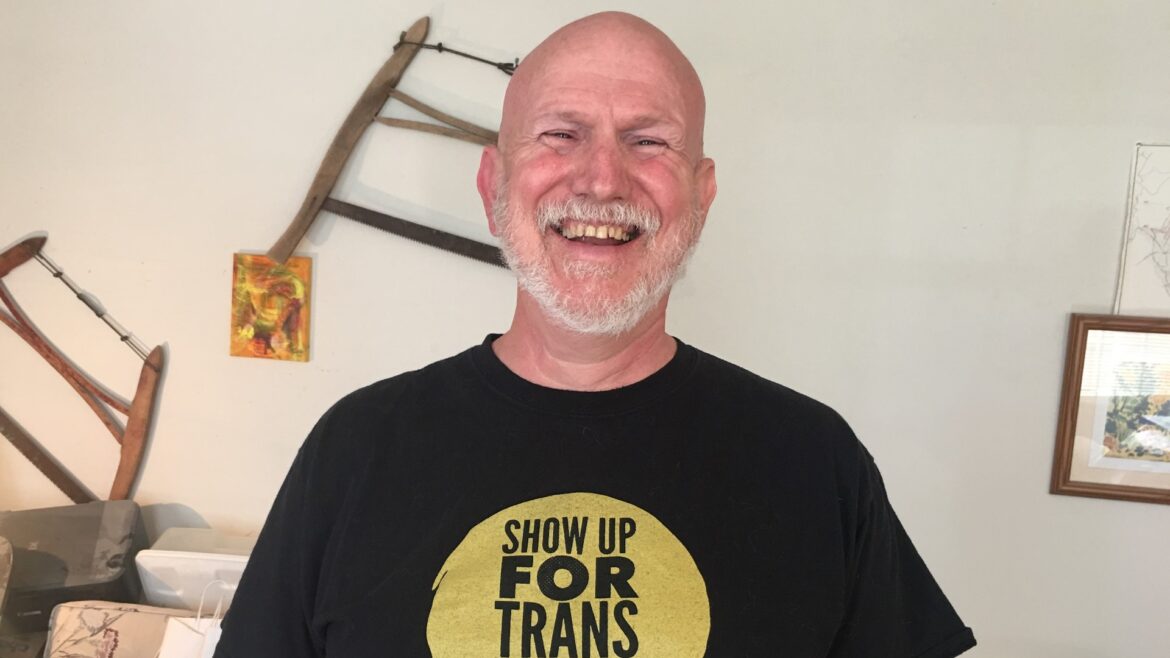 Fairfax students may be suspended for incorrect pronoun usage

It has been proposed in Fairfax County that students be suspended for up to 5 days for referring to classmates by the incorrect pronoun. Students may also be suspended for the use of a ‘dead name’, the name the student was called before he/she decided they were a different gender. So, if a student’s best friend of 10 years has been called Dave and suddenly wants to be called Mikaela, if you mess up and call him what you’ve always called him, Dave, you may be suspended from school.

Needless to say, parents are objecting to these proposed changes in Fairfax County Public Schools. Maria Sherwell, a mother of three said, “This school board has got to go, this makes Loudoun [County School Board] look calm.”

“My initial concern was that this is kind of like a compelled speech,” she said. “It is requiring children to say something that they may or may not be comfortable with. I worry that this is a violation of their First Amendment. And in addition, for students who have a religious obligation or religious ethic that this is something they cannot and would not do, can they be punished for that? I also find that the idea of malicious misgendering is pretty subjective. I don’t feel like it’s adequately defined and I think that it leaves too much room for a faulty punishment. [This policy says] you must refer to me as this or you’ll be punished. I don’t see the difference between that and ‘call me King’. And if you don’t, you’re going to be punished for that.”

“The schools have a lot of work to do,” said Hoffman. “The gender political conversation needs to go to the sidelines. Let’s learn to read and write. This has nothing to do with anti-transgender. I am first and foremost an advocate for everybody’s freedom of choice and liberty, right, regardless of culture, ethnicity, or sexual orientation. So I want to make that very clear. This is about the parents in Fairfax County.”

Hoffman asked that the School Board:

“Delay your vote on the Student Rights & Responsibility regulation and host an “in-person” parent townhall or listening session to discuss the language,” he said. “Publish a public report that highlights all the “gender-expansive” additions, changes, and budget investments like Family Life Education you have adopted since the passage of mandates from Virginia State Senate transgender students a policy legislation in 2020.”

The LGBTQ+ community believes mislabeling transgender students is harmful, traumatizing, and a form of bullying. They very much support this new policy.

“All children, all staff, all families should feel like they belong in our schools, and this a way of our school board saying transgender and gender-expansive students belong in our schools,” said Rigby. “No one should be bullied. They’re saying to potential bullies: don’t bully in this fashion. For trans kids they’re saying we want to protect you, we want you to belong, to feel welcome in our schools. I think when people think about this and realize what’s going on everyone will be on board. Who could be in favor of bullying.”

Fairfax students may be suspended for incorrect pronoun usage was last modified: May 28th, 2022 by Jeanine Martin

Neither I nor my children are or can be required by the state to indulge your delusions/mental illness. Your problem with reality is yours. Don’t make it mine.

Whatever happened to ‘call me anything but late for dinner? Poor, fragile little egos simply want to control others’ speech because they are weak of mind, body, and spirit and are told what to do in every facet of their lives by everyone else. What makes anybody a ‘transgender’, anyway? Aren’t they just cross dressers until they have a surgical, umm, correction? Of course, and you know it.

“…if you mess up and call him what you’ve always called him, Dave, you may be suspended from school…”

You having trouble understanding what the word “malicious” means, Jeanine…?

I am on board Erica, pronoun She It! As you may note I never use your dead name or your wrong pronoun.

And yet here you are maliciously attacking conservatives and openly doxxing them. You aren’t holier than though you are just plain evil.

Throughout life, you are called all kinds of things. We were told that sticks and stones may break your bones but names will never hurt you. If somebody tries to bully you either let it go or learn how to throw a well aimed punch.