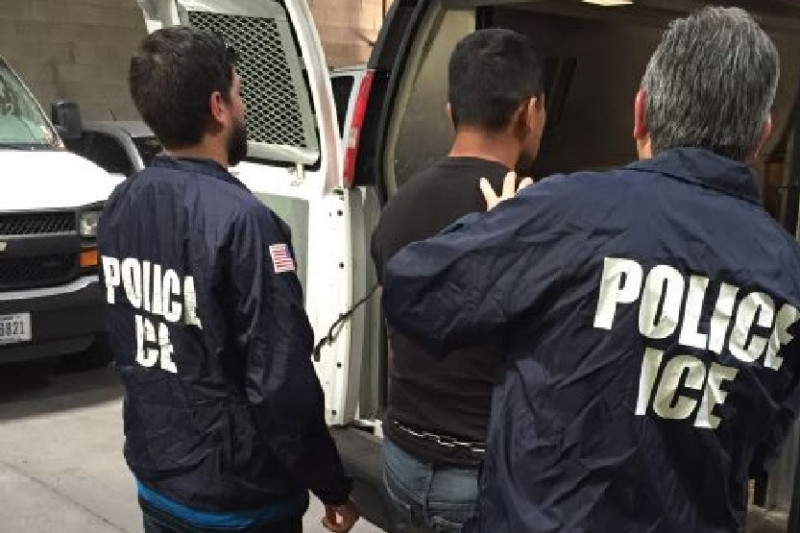 Fairfax to use taxpayer funds to defend illegal immigrants from deportation

Fairfax County is proposing $200,000 of taxpayer’s money to be used in a pilot program to defend both legal and illegal immigrants in deportation hearings.

The population of Fairfax is 1.1 million with an estimated one-third being immigrants.  Last year 12,000 immigrants in Fairfax were involved in deportation hearings.

In the Washington region, Prince George’s County has allocated about $200,000 a year to helping undocumented immigrants with legal costs related to deportation proceedings, while much smaller Arlington County has dedicated $100,000 toward services that include fighting deportation.

The District’s budget includes $900,000 for immigrant legal assistance that — to avoid a clash with Congress — is not related to deportation proceedings. The city of Baltimore has a $200,000 legal defense fund for deportation.

Do I have this right?  People come to this country illegally, they have done something that puts them in front of a judge, and taxpayers are being asked to help fight their deportation?  Why?  Why would we be fighting to block their deportation and, worse, why are we paying for it?! Isn’t that adding insult to injury?

More on the story from a very liberal view (it’s the Post afterall) here.

Fairfax to use taxpayer funds to defend illegal immigrants from deportation was last modified: April 11th, 2019 by Jeanine Martin