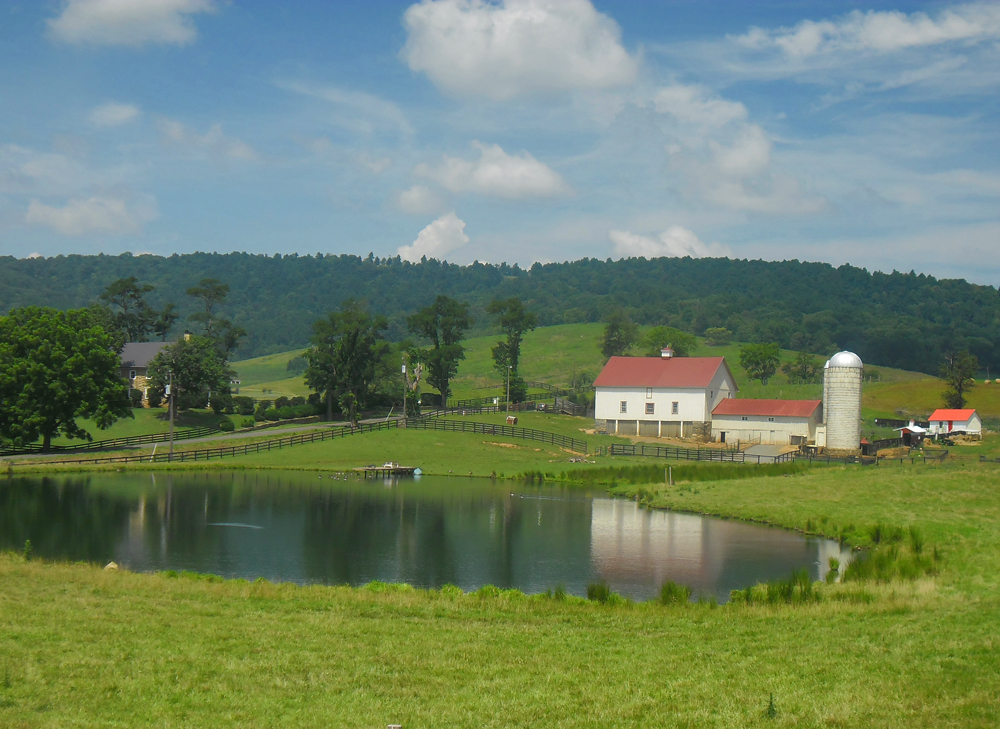 A farm inspection bill making its way through the Virginia General Assembly is designed to allow the Virginia Department of Agriculture and Consumer Services (VDACS) to replace federal inspectors on Virginia farms, which is good. Virginia farmers assuredly would prefer Virginia inspectors over the Feds.

The bill, however, has provisions that are worse than the Writs of Assistance, the general warrants that fomented the Revolutionary War and led to creation of the Fourth Amendment.

Also, why are places like California and Chicago being more aggressive protecting illegal aliens from the Feds than the General Assembly and Terry McAuliffe’s VDACS in protecting innocent Virginia farmers?

As I understand the issue, federal inspectors would be precluded from Virginia farms if VDACS were to take over these inspections authorized under the Code of Federal Regulations (CFR) written by federal bureaucrats. The bill, however, does not seem to expressly preempt federal inspections, which in turn seems to create a loophole that zealous federal bureaucrats could exploit since they write the rules these days, and not Congress.

But let’s start with the reality that the inspection regime, whether done by the Feds or VDACS, is government-authorized trespass. If Bob down the road wanted to come onto a farm, the farmer could refuse consent. Farm inspections under this regime don’t require consent, nor provide a process to overcome the lack of consent except shear government power and threats of penalties against farmers.

There are historical and legal exceptions to trespass, and the Fourth Amendment creates an exception for government to protect society from harm. The Fourth Amendment, however, first and foremost protects the right of security in our persons and certain private property (not lands, however).

The U.S. Supreme Court created an exception to the Fourth Amendment’s probable cause requirement for certain types of inspections designed to protect the public, provided there was a statutory or administrative plan to prevent unfair targeting or arbitrary use of the inspections. The farm inspection bill does not seem to require such a plan, so inspections may be done on an arbitrary basis. This is worrisome for farmers who wish to criticize the government, for they become targets.

The farm inspection bill authorizes VDACS to trespass on farms during “reasonable” hours. This is akin to a general warrant, which is illegal. Adding a touch of irony, it was farmer George Mason who wrote Virginia’s constitutional ban on general warrants.

The bill authorizes inspectors to seize goods without a warrant. To destroy the produce, VDACS must proceed to a magistrate and hearing, but the burden is on the farmer, not VDACS, to show cause why the product should not be destroyed. So this pits farmers against savvy government lawyers.

Also, there are penalties for farmers who obstruct this trespass. It is not clear whether “No Trespass” signs or something more severe constitutes obstruction.

But the biggest problem with the bill is the lack of remedies for farmers. Government inspections are ripe for corruption, extortion, and abusive targeting.

The Writs of Assistance authorized searches and seizures of illegal contraband. The 17th century English statutes creating the Writs of Assistance provided severe penalties against searching agents who engaged in corruption. They could lose their jobs. The VDACS farm inspection bill provides no such penalties for corruption. It’s sad that the 17th and 18th century English were better at protecting rights than modern-day Virginia.

Also, even under the Writs of Assistance, searching agents could be sued personally for trespass if they failed to find illegal contraband. If they were wrong in seizing property, they could be sued for replevin to return the goods. There are no remedies in the VDACS farm inspection bill to protect farmers, who are at the mercy of the benevolence of VDACS inspectors. This practically invites abuse.

Also, the Writs of Assistance, which were general warrants, were nevertheless issued by judges. Judges could at least evaluate the temperament and past bad acts of searching agents in deciding whether to grant the Writs. The bill provides no review of inspectors searching farms.