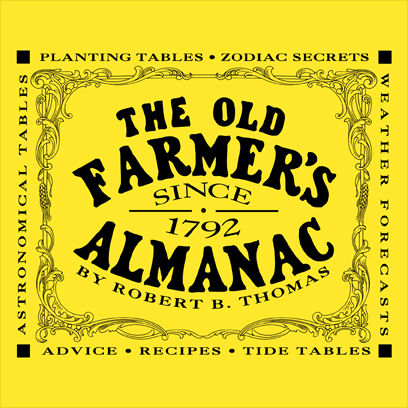 New England will see colder than average temperatures with more snow than normal although not as much as last year when they had a record breaking 110 inches.  The south will face icy conditions and the mid-west will have very cold weather.

The good news came from Janice Stillman, an editor of the Almanac who said,

“Just about everybody who gets snow will have a White Christmas in one capacity or another,”

According to the Almanac, California will finally get rain in the first half of 2016, but not enough to rid the state of the drought conditions.

The Old Farmer’s Almanac will be available for purchase on September 1st.