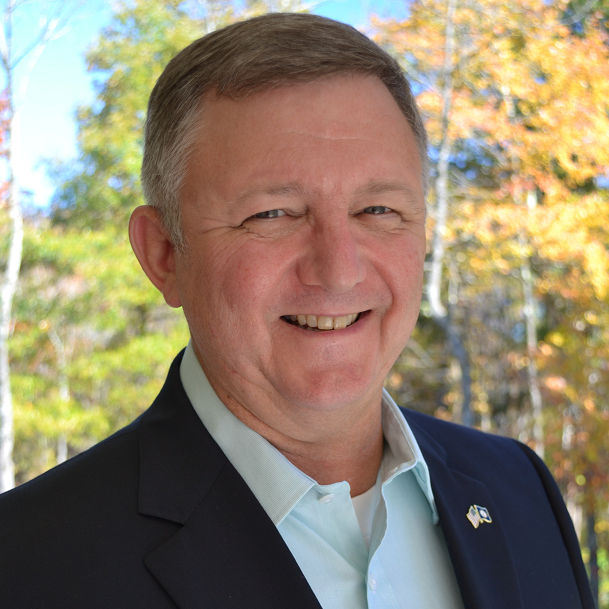 Saturday, the Fauquier County Republican Committee held its election under the supervision of the Republican Party of Virginia, who also provided significant technical assistance.

Everything went smoothly even though several things were different this time around. When it was finished I believe it was as fair a process as can be expected, and I see no reason either side should contest the outcome either through the appeal process or an ill-advised legal action.

In the end Ms.Kay Hayes and her supporters managed to turn out only 33 voters more than in 2014, and because Mr. Peter Popovich and his supporters turned out 207 more voters than last time, the old guard prevailed by a mere 28 votes.

The real winners in this entire process were Fauquier Republicans. The New FCRC voting membership will be 186 instead of 60 or less voting members in the past.

The New FCRC now includes many new faces, with new ideas and their own opinions about how the Republican Party in Fauquier should be run. Now we will see if Ms. Hayes and her core group will embrace these new members, or pursue another course.

One thing is certain; the FCRC will never be the same.

I find it pleasingly ironic that in order to win the election, Ms. Hayes, Mr. Rich and crew were forced to help us expand the committee, something they ardently resisted leading up to the election; even threatening legal action at one point.

Because they had to help expand to win, they themselves brought many new members into the committee; members that I believe will be receptive to reasonable debate on various issues; the type of debate which has not been allowed under past leadership. I also believe that any attempt to stifle such debate, will only serve to further alienate long-time members, some of whom have already seen the light.

This New FCRC is exactly what I fought for over the last two years, and although the rhetoric outside the polling place hasnâ€™t changed since 2012, the committee sure has!

For all those who heard the rhetoric from Ms. Hayes and others, let me go on record, because it really needs to be set straight.

Despite what you may have been told, I am neither a developer nor a builder, nor do I hold any interest of any kind, in any company that would â€œpave over Fauquier Countyâ€. I am a retired Army Intelligence professional who works in the defense industry, and if asked I would proudly tell anyone what I have done to help defend our great Nation.

Mr. Popovich is not a developer either; he too works for a defense contractor.

And as for Mr. Rick Buchanan; all you have to do is read the sign on the side of his truck to learn that he is a General Contractor. If you ask him, he will be happy to help you remodel your kitchen or bath, but he wonâ€™t be able to help you â€œpave overâ€ or â€œdevelopâ€ anything.

Ms. Hayes and her friends know these facts very well, but apparently have no interest in the truth.

I now ask everyone to pay close attention to what Ms. Hayes and Mr. Rich do with the power they have just secured. It should be quite interesting to see how they deal with a committee where the majority of the members mayâ€¦ or may notâ€¦ agree with them.

More information on Kay Hayes and her friends here.Â

Cam, you are a fine man with integrity. You serve Fauquier in the same manner you did our country, with honor. It is a pleasure to know you and your family. Now Rick Buckanan on the other hand 🙂 O he’s alright too.