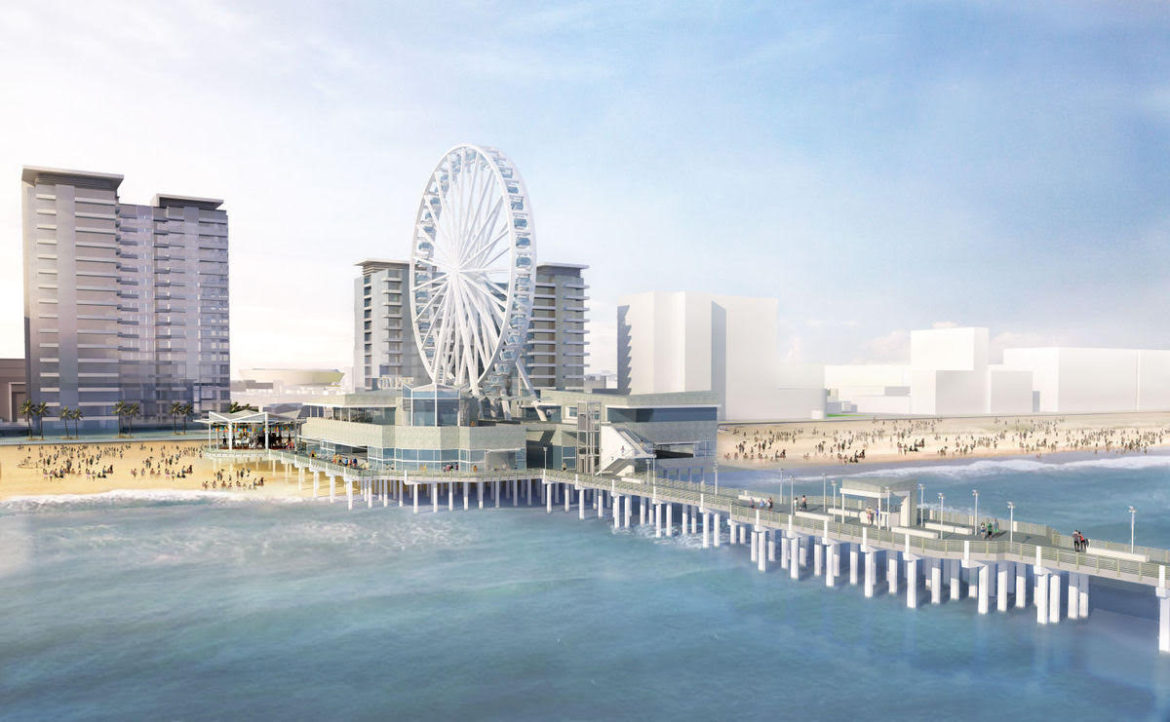 Virginia Beach City Council, the band that brought us such recent hits as “Failed Light Rail Extension” and “Chinese-Financed Arena without a Team”, has just dropped a new instant classic. In true Boss Hog fashion, Mayor Sessoms and friends are going to saddle Virginia Beach taxpayers with a preordained deal for a Disneyworld style pier to the tune of $25 million. 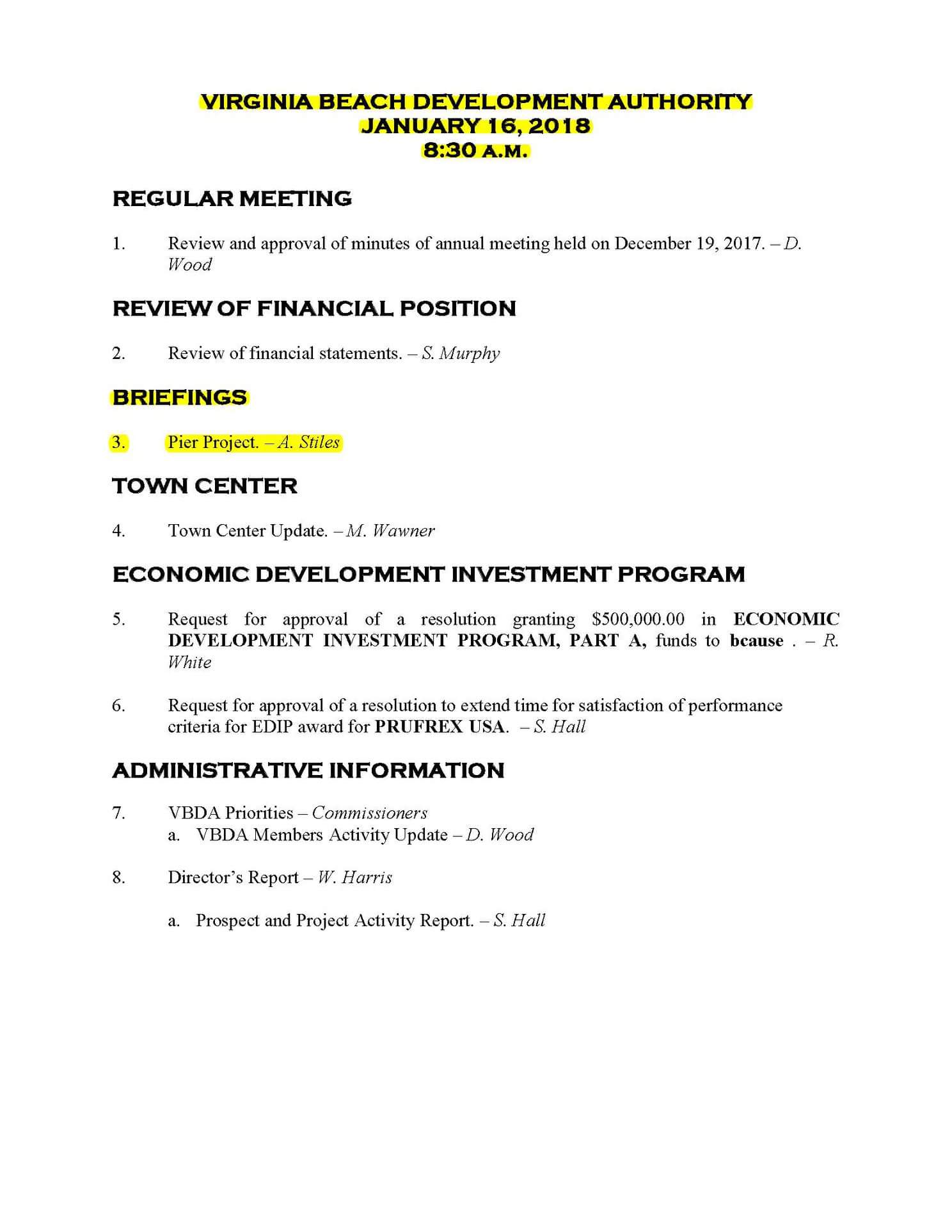 According to VA Code §15.2-2102, the council must “accept the highest bid from a responsible bidder. Here is the AGENDA for the Virginia Beach Development Authority’s 8:30 a.m. January 16th meeting, nearly one month ago (Minutes have STILL not been posted to their website). VBDA was given a briefing on the project by City Attorney Alexander Stiles.  However, the bid didn’t go on public notice in the local paper until January 21st! 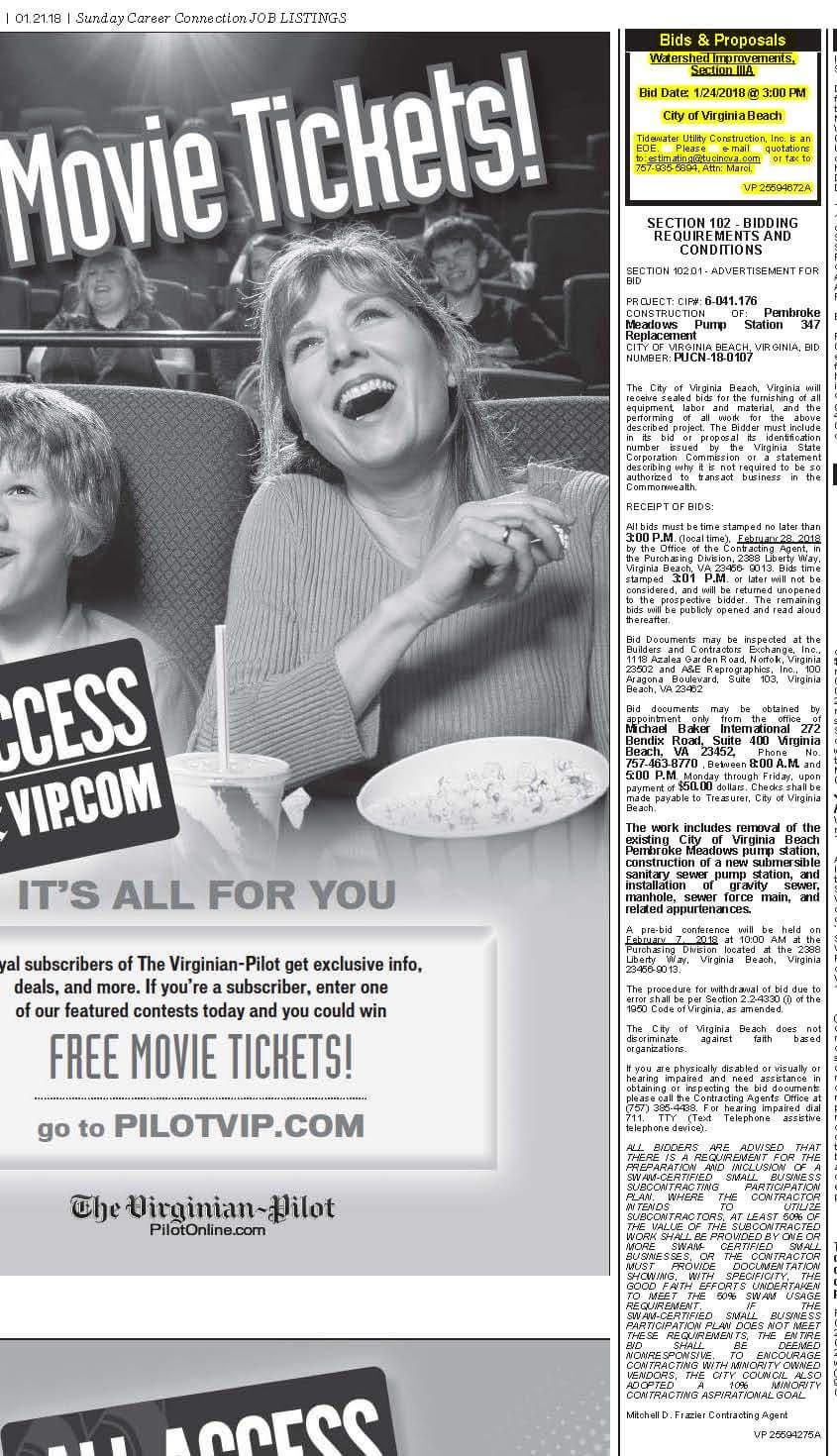 Furthering their quest to make Virginia Beach a year-round tourist destination and 12 month pain-in-the-ass for locals, council is tossing an ally-oop to VBDA, your friendly neighborhood (unelected) development authority.  According to Virginia law, it is required to be made public bid all projects using tax dollars on city owned property. However, the Virginia Beach Development Authority was strangely tipped off to the bid process one month before ads went public in the paper on January 21st. Why was this being discussed in a private closed-door meeting ahead of time when the public didn’t even have a chance to bid?

Also of interest is the nature of the scant ad itself. It was erroneously placed in the “Public Hearings” section of the classifieds. Flip one page backward, and there is an actual legit request for a bid, for a Pump Station, listed under (how novel) the heading of “Bids and Proposals”. It doesn’t matter, however, this along with light rail and other corporate welfare boondoggles were cooked up years ago. 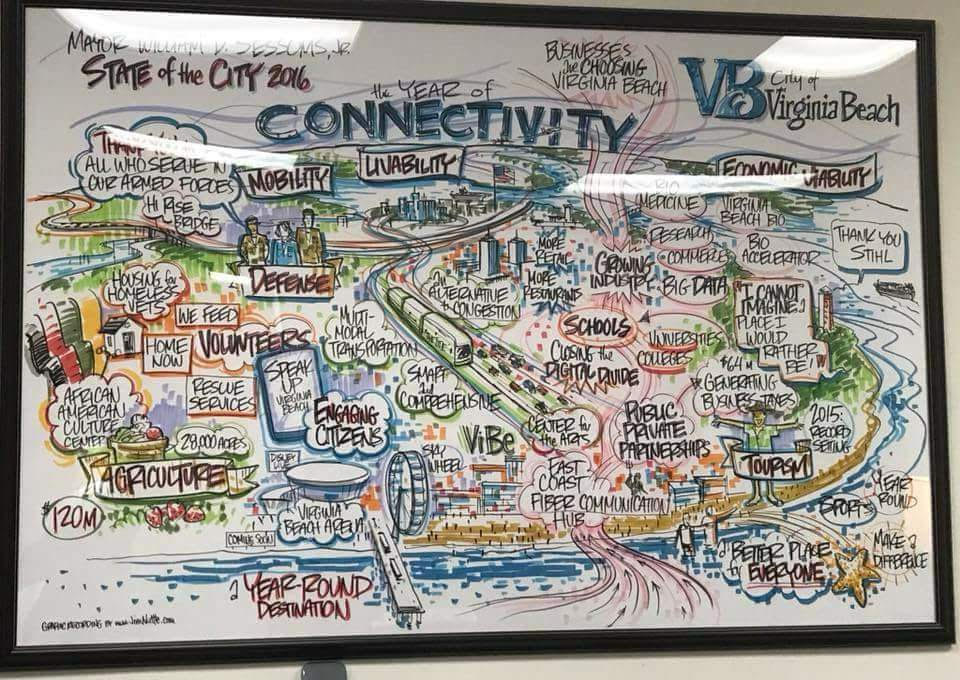 The pier, which was actually first designed by Mayor Sessoms while playing a game of Sim City in his office,  will have a 100’ Sky Wheel and a double decker retail section. The Virginia Beach Development Authority, an unelected body of faceless unresponsive appointees with no oversight from the public, was tipped off about the “bidding” process months ago. These are the same upright bureaucrats who foisted “we the taxpayer” with $10 million for a private parking garage, a $300,000 subsidy to “Top Golf” and $150,000 for a craft brewery.

They must watch a lot of “The Price is Right” as their lease bid was, tell em’ Bob, $1.  This backdoor central planning also comes at a time when city officials want to tear up one block of Atlantic Avenue to create a private driveway to the now $25 million over-budget Cavalier project. 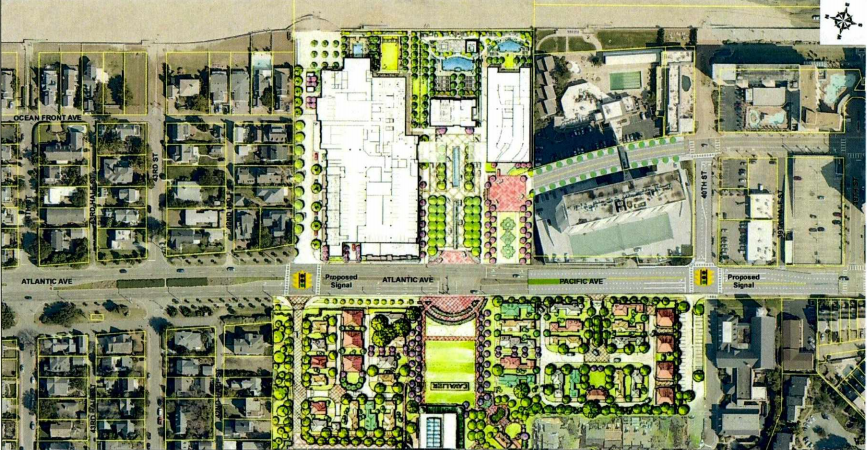 The Bid is for a lease, and as of now one other company has bid for the right to lease the property.  Details are shown in the image below, yet with the supposed grandiose plans to make Virginia Beach a premier tourist destination it is apparent that the fix is in. Not in a conspiracy theory way, it’s not a conspiracy and that’s what’s nauseating. Many people benefit from this local gravy train, and Virginia Beach life is pretty swell so citizens forego the torches and pitchforks. I suppose just wake me up when self-rule comes back into fashion.

[…] who get to decide where $40-$90 million of our tax dollars go every year. As previously reported, they have spent 300K on a Happy Gilmore-esque “Top Golf” and $2 million on a brewery that is shutting down after a […]

glad this worthless and radical p.o.s. won’t be my State AG out in ND. he’s doing enough damage everywhere, as it is