John Foust is utilizing loans to his campaign as a means to claim a fundraising(fundborrowing) advantage over his 10th District Rival Barbara Comstock.  As explained three weeks ago, for the second quarter of funds actually raised, Comstock outraised Foust.  Much of Foust’s cash on hand advantage, and fundborrowing advantage comes from these borrowed funds. 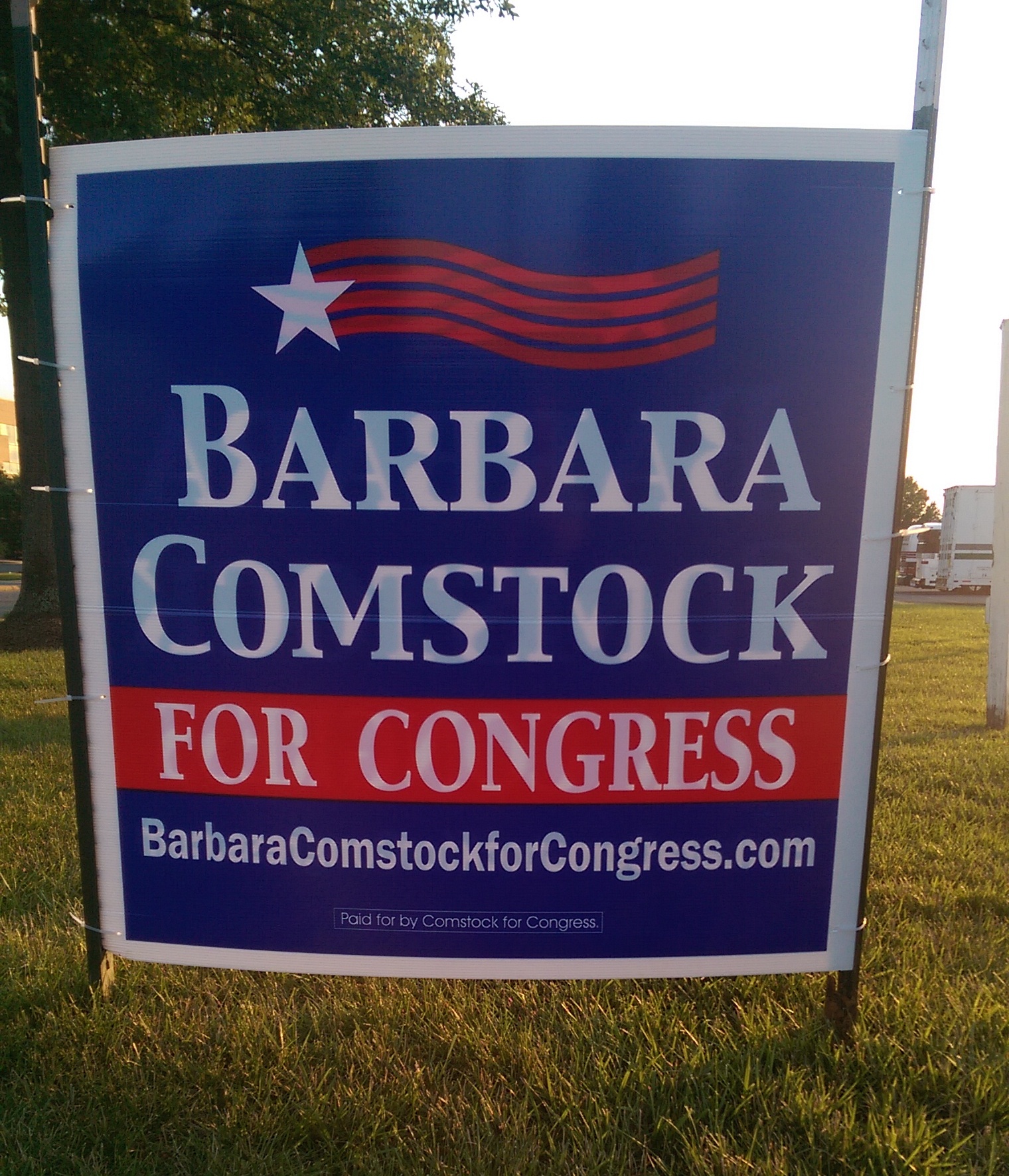 But the Federal Election Commission does not let candidates simply state a number of dollars borrowed without an explanation.

According to the RFAI sent to the Foust campaign August 14th:

“Schedule C of your report fails to include information required by Commission Regulations. With every report submitted, you must provide the date incurred, the original source and amount of the loan, the due date, the interest rate, the cumulative payment, and the outstanding balance. In addition, if there are any endorsers or guarantors, their mailing address, along with the name of their employer and occupation, must be disclosed.”

Most of these items have been reported, and this could be considered a technicality as only the due date appears to be missing.

In reality, Foust has loaned his campaign $400,000.00 from his own personal funds with a 0% interest rate, and the most recent loan, without a due date.

Why loan himself personal funds?

If these funds are not intended to be repaid he should have reported them as contributions and could arguably claim he “raised” the funds.

Foust claims he has more than $1,000,000.00 cash on hand as of the end of the second quarter.  The only logical reason to borrow this much money from yourself without a realistic due date is to artificially increase your cash on hand and misstate your fundraising totals in a press release.

Does anyone realistically expect Foust to be more transparent with federal budgeting than he is with his own campaign?

I love your use of the word “demand”. I can tell you’re a lawyer.

Campaigns take candidate loans instead of contributions because it gives them the ability to pay it back. If he spends the money and wins, he can use his incumbency to raise debt retirement funds. If he can’t pay off the loan, he writes it off as a contribution. It’s the smart thing to do and both sides do it.

Yes and no.
Yes: many campaigns on both sides do it for the reasons you cite and it can be smart.
No: in Foust’s case these loans are made to artificially inflate fundraising totals. Loans in the waning days of a campaign or as initial seed money are the norm. Generally a candidate will not attempt to claim the loans they provided are counted as contributions.
If a candidate is in the middle of an election year and is pumping in his own money, calling them loans, already has sufficient cash on hand for operating expenses, and then refers to those FEC defined loans as “contributions” in public statements, then that candidate is obfuscating his or her viability.

Frankly this has always been my understanding on this practice which has been around for decades. I recall the Ford people being really exercised over the practice coming from the Nelson Rockefeller camp in the 70s! This is Mr. Prados’ second blog on this specific issue and I’m still having a difficult time seeing it as a smoking gun on a candidate’s viability. If you want to talk about viability issues as a resident of the 10th District I find it incredulous that as far as I can ascertain Foust hasn’t set a foot campaigning or otherwise in either Clarke or Frederick counties. Interesting approach to introducing yourself to potential voters. With comments I’ve heard locally that is not even setting well with local Democrats.