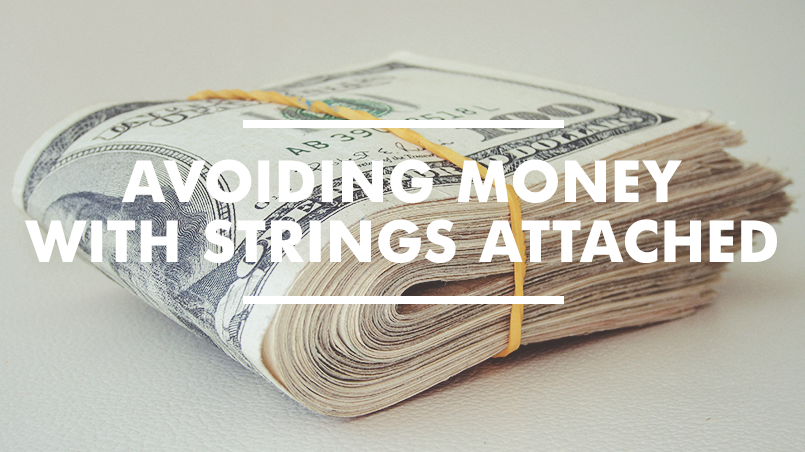 Rather than restoring power to parents, House Republicans are proposing legislation which set a dangerous precedent for federal intervention in home school education.

House bill H.R. 610 serves to distribute federal voucher funds to elementary and secondary education in public, private, and home schools. The critical error with this legislation is that in an attempt to encourage choice, Republicans are involving the federal government in homeschooling for the first time.

Family Education, a magazine focused on family and student success, explains that parents choose to homeschool for greater autonomy over their child’s education. The education model is “tailored to a child’s capabilities and personality” with “access to the best teaching materials available… selected based on child’s individual needs and capabilities” is the exact reason why parents pursue homeschooling.

The legislation introduced by Rep. Steve King (R-Iowa) and Rep. Andy Harris (R-Md.) would give the federal government control to fund, and defund, homeschooling, making it subject to federal oversight.

This has been the exact fear of the Home Schooling Legal Defense Association which explains as follows:

There is no question that many millions of children are stuck in public schools that fail to meet their needs, and school choice would be an incredible benefit to them. But homeschooling families know that government dollars will eventually result in government regulation. Even though the vouchers created by H.R. 610 would be voluntary, we believe that this would be a slippery slope toward more federal involvement and control in homeschooling.”

The slippery slope created by H.R. 610 is immediately clear. The legislation would require states to track and register all home-schooled children being funded, as well as determine the cost of each child’s home school education. Currently these are decisions made by parents without federal meddling.

Nobody should welcome government intrusion into our homes. For example, in New York, a state with the most home schooling regulations, parents must meet certain qualifications to teach their students and the cost of the student’s education ranges based on an individualized plan for home instruction and personalized curriculum.

Now the federal government would be mandating state regulation of these home schools, giving less and less autonomy to the parents and the states.

Republicans have the right idea in mind—they are trying to provide financial opportunity to parents eager to begin homeschooling. However, this is not the job of members of Congress in Washington D.C., it is the job of legislatures at the state and local level.

If states wish to, they could provide tax credits for home schoolers — and to attend private schools for that matter — to incentivize school choice.

Rather than intruding on states’ responsibilities, legislators in D.C. should be getting out of the business of education—truly providing parents with control over their children’s education.

If the Department of Education is going to exist, if there is going to be funding anyway, then having block grants to the states is preferable. But including homeschooling in a scheme of federal funding—and inevitably regulation—is a big mistake.