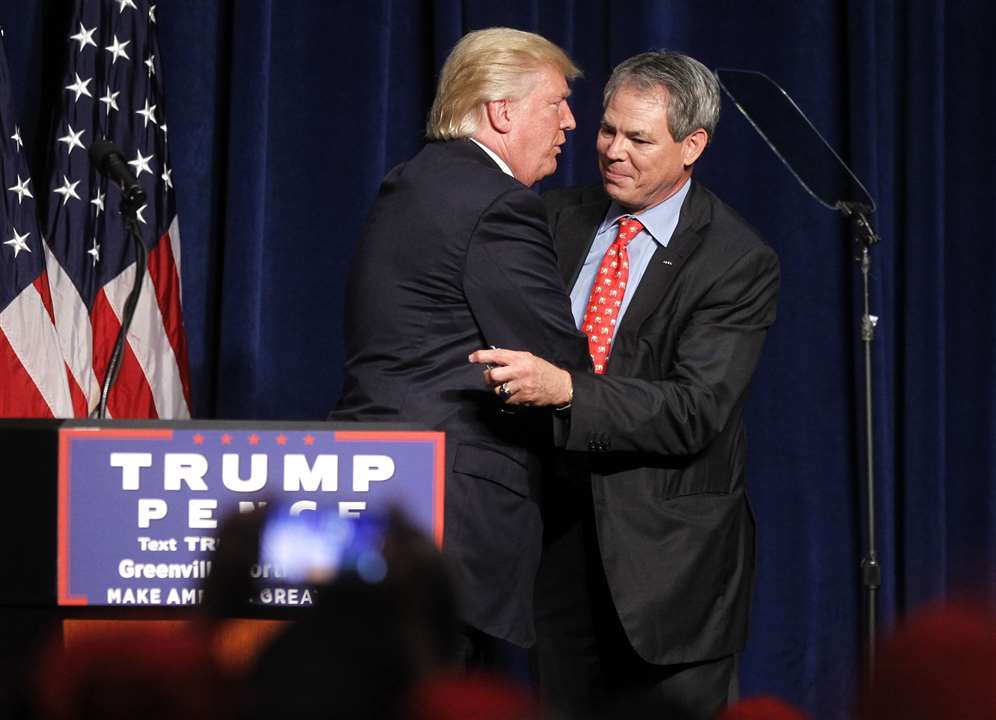 A foreign policy advisor to President Trump Bert Mizusawa has filed to run for Senate against Democrat Tim Kaine.  He is the fifth Republican to file and will face the other Republicans in a primary on June 12.  The other four are Delegate Nick Freitas (R-Culpeper), Corey Stewart chairman of the board of supervisors in Prince William County,  E.W. Jackson previously a candidate for Lt. Governor and Ivan Raiklin a businessman with no political experience.

Bert Mizusawa, a resident of McLean,  is a retired major general in the U.S. Army Reserve. He already has $100,000 in donor commitments.  His kickoff will be later this week.

UPDATE: I have been contacted by Dr. Minerva Diaz who has also filed to run for Senate.  She said,

I’m a conservative and life-long Republucan who has helped many elected officials win their races. You can find more about me in Linkedin Dr. Minerva Diaz.

She is also on Facebook.  We apologize for the omission.

To many chefs spoil the broth.

Sorry to be picky, but a slight terminology problem. You don’t mean to say “filed” you mean to say “announced”. Filed is where one actually files the Declaration of Candidacy with the SBOE in Richmond, accompanied by petitions and other required forms. Since all of the candidates are still collecting petitions, we can assume that no one has actually filed, yet.

Can’t wait to see the issue that drives the Republican Machine for this election.
Immigration? No Amnesty is around the corner.
Deficit? No spending is up
Bathrooms, or who can go to school?
No Ed Secretary backed off.

It is going to be a tough row to hoe when your not heartfelt in weed removal; illegal immigration.