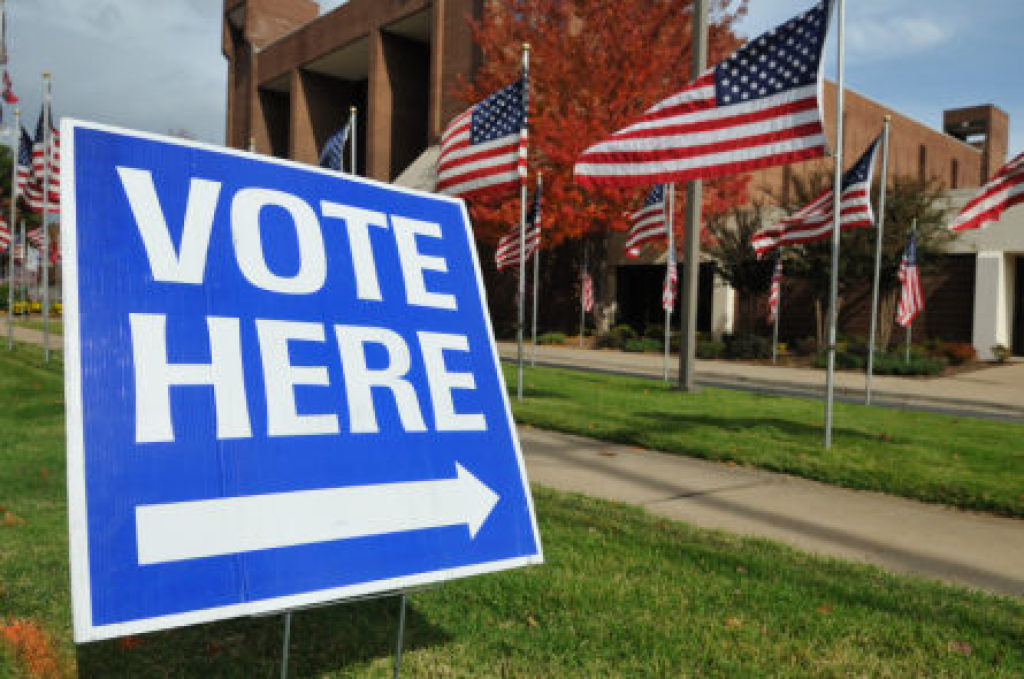 Republicans have chosen a Firehouse Primary, also called a party canvass, to determine their nominee for state Senate in the 33rd district.[read_more] The primary will be held at one location in Sterling on May 16th. Competing for the nomination are Stephen Hollingshead and Ron Meyer. The exact location of the canvass has not been determined.