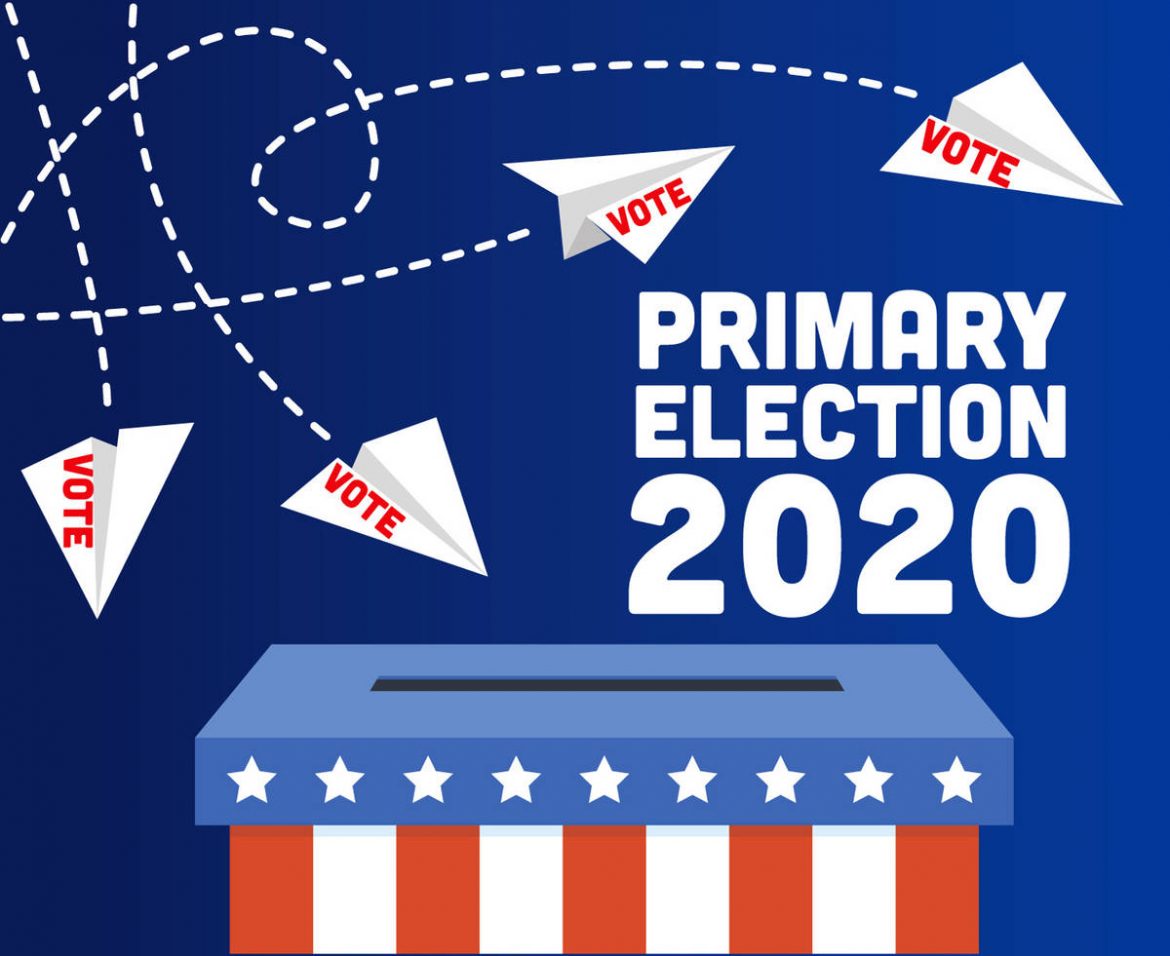 Earlier this summer, Delegate Chris Collins of Frederick County became Judge Collins, and thus was required to resign his seat in the House of Delegates.  On Saturday August 8, the 29th Legislative District will hold its firehouse primary to choose the successor to now Judge Collins.  The race is between Winchester Council Member Bill Wiley and former Warren County Supervisor Richard “Dick” Traczyk.

Wiley, age 49, is the Business Development Manager for Howard Shockey and Sons, and is a broker at Oakcrest Commercial Real Estate.  Traczyk, age 76, is the former Chair of the Warren County Board of Supervisors.  Both are running on a 2nd Amendment platform, stating that the Democrats in Richmond have gone too far with their gun grabbing.  Both Wiley and Traczyk are 100% pro life and both oppose any new tax increases. 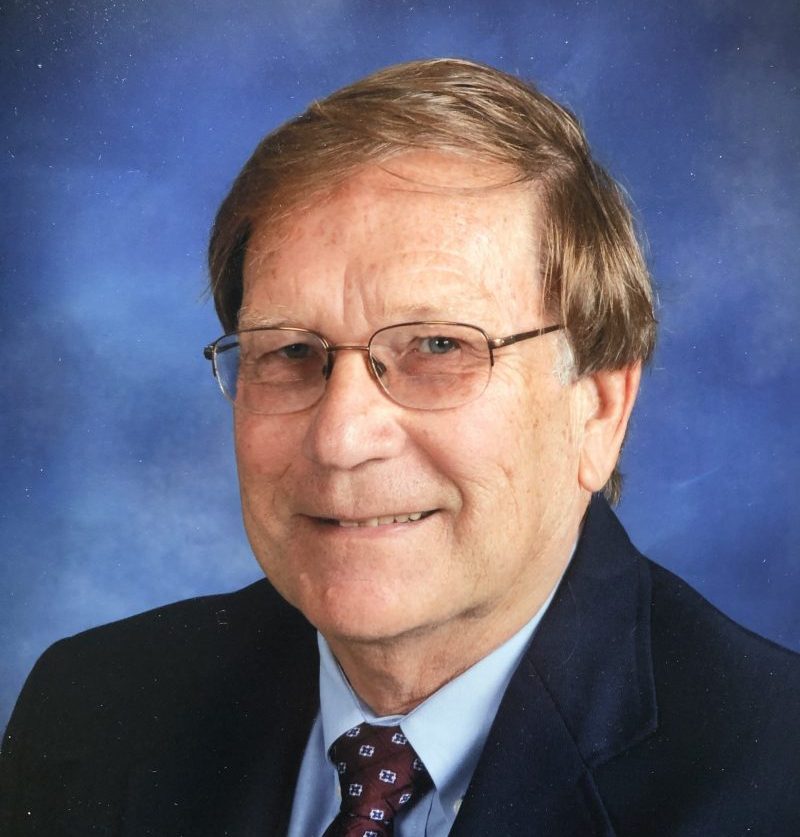 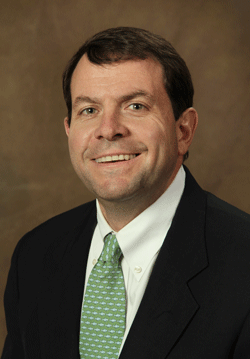 Collins won in November 2019 with 64.4% of the vote.  Wiley, a conservative activist with a long history of supporting life liberty and limited government, won re-election in left of center Winchester with 55.2% of the vote in his last race (2018).  Traczyk was unopposed in his last race in 2011.  Traczyk is supported by several friends of former Delegate Mark Berg, who held the seat from 2014-2016.  Traczyk is also supported by Supervisor Shawn Graber of the Back Creek District in Frederick County. According to the NV Daily, Traczyk quit the GOP in 2015 in a letter to then Warren County GOP Chairman Steve Kurtz.

The firehouse primary will be held from 9-4 at the Millwood Station Banquet Hall located at 252 Costello Drive in Winchester.  Given the makeup of the 29th District, which covers Winchester, Western Frederick County, and part of Warren County (including Front Royal) the winner of the firehouse primary will likely be the next delegate to Richmond.  The winner will face a Democratic challenger in the November elections.