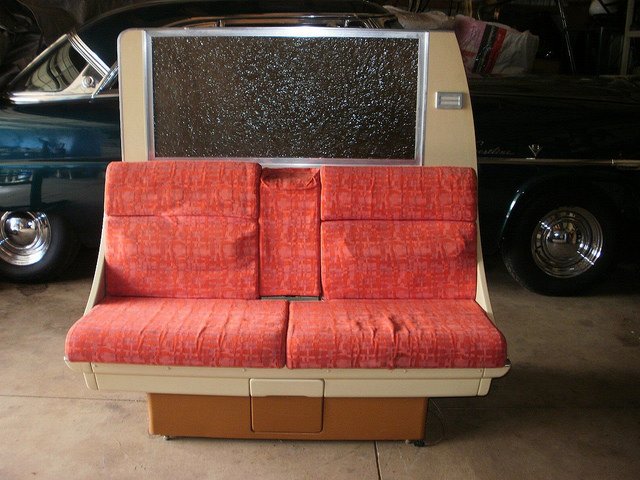 Do you believe that most Americans are bad, or good but gullible, or good but misinformed by a nefarious global order, leaving you and a handful of bold suburban patriots to break the impending evil menace that will otherwise surely lead the the last gasp of the Republic on November 8th?

If so, this article is not for you.

First, I need you to treat this as if it was a study of a man running for office in another democratic nation. Avoid jumping into comparisons, and relative value judgements. Just take each one of these in turn.

A man is recorded live by national media, bragging about sexual assault, and his ability to use his status as a star to  get away with it. The unedited video on YouTube is instructive, but you won’t want your young ones around to hear it.

The same man makes liberal use of smears on his opponents — all opponents — while using aggressive legal tactics to have his way. This individual, a real estate mogul, has been involved in 3,500 legal actions in the last 30 years, more than America’s top five real estate executives (he’s not in the top five). Combined.

Some people say he is an honest man who tells it like it is. But in and among those 3,500 legal actions, he is on record lying repeatedly in a lawsuit against a reporter who Trump blamed for the woes of a business line. He lost the lawsuit.

Now, he’s laid bare the rudiments of his position: he is the last man standing between us and a global conspiracy waiting to descend upon America. If we do not elect him, November 8 will go into scorched posterity as the last free election in America.  “This is a struggle for the survival of our nation, believe me. And this will be our last chance to save it on November 8 — remember that.”

These aren’t interpreted, synthesized, filtered narratives. I’m citing facts on record, and transcripts of his speeches. No coercion, no expectation of privacy. Just facts.

His staunchest supporters are now defending him with rationalizations of “locker room talk.” They claim he’s no worse than societal average. They attack one of his accusers by claiming that 1980’s airliners had no folding armrests. We can see here that several different airlines had seats with folding armrests in First Class.

To recap, he has freely admitted committing sexual assault, and his enjoyment of his ability to use his celebrity to abuse others. He uses lawyers to preserve his ability to smear others while objecting to any negative-but-accurate characterization that others make of him. He is on record lying repeatedly while under oath.  And now, he is employing “great man” theory and doomsday conspiracy theory to corral votes.

Yes, “the man” above is Donald Trump. He is so off-the-charts wrong for the presidency that his Republican defenders have resorted to ludicrous, reprehensible claims to defend him. This isn’t about the Clinton Foundation. This isn’t about Gary Johnson’s reviled liberal stances.  This isn’t about China. Or Mexicans. Or Muslims. Or anything else that goes bump in the night in this heavily armed nation. T

his is about who you support for the presidency, and the responsibility you bear as a result. Supporting Donald Trump has gone from being inadvisable to being wrong to being crazy.  It’s time to stop supporting him.