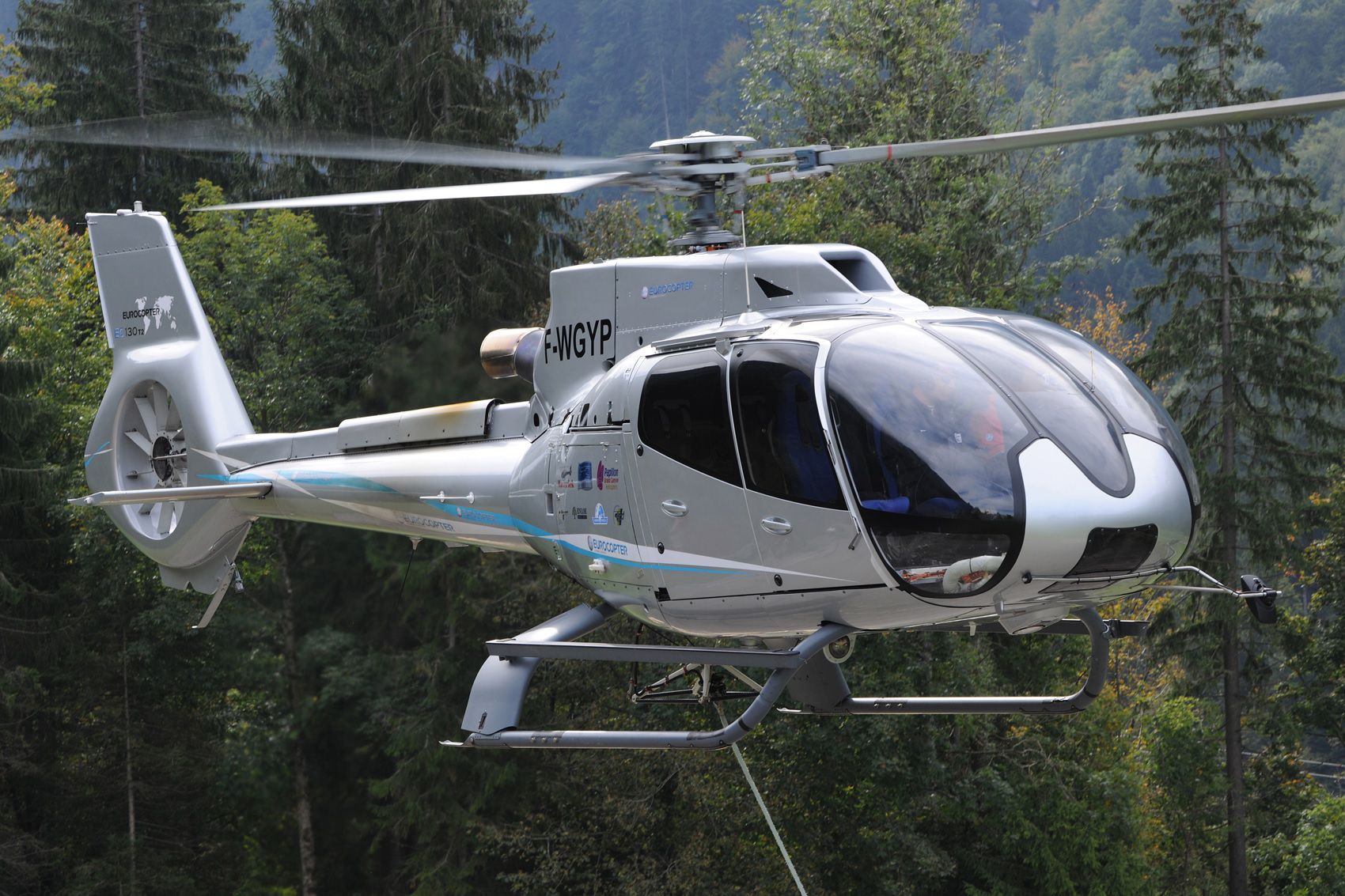 Tonight, the Loudoun Planning Commission voted to unanimously approve Chuck Kuhn’s special exception application of his helipad at Egypt farm in western Loudoun.  The planning commission will pass on their recommendation to the board for final approval and likely without controversy as the FAA also approved it back in April.[read_more]

Kuhn is the CEO of Sterling-based JK Moving Services and previously submitted a special exception application for permission to build a helipad on his 540-acre Egypt Farm in Purcellville.   The 6,000+-square-foot helipad and barn/hanger will be located at 20598 Watermill Road, in the middle of his property, and the first residential-owned helipad in rural western Loudoun County.   Wonder just how large 540 acres is… the entire property of the Leesburg Airport is only 300 acres.

Only two other helipads exist in Loudoun County – one at Inova Loudoun Hospital in Lansdowne and another in Bluemont, which is owned by the Federal Emergency Management Agency.

Kuhn has offered his helipad and helicopter, a state of the art Eurocopter EC130, to Sheriff Chapman and the Loudoun County Sheriff’s Office and other agencies and already performs search and rescue with it in other jurisdictions.

A number of folks appear on behalf of Kuhn including long time Leesburg based pilot and Loudoun County resident, Ed Levine,

“The planning commission certainly got it right tonight–personal property rights prevailed.  The opposition really had nothing to do with why Chuck should not have the right, they were simply naysayers, mad because someone owned the property which they can’t use.  While he [Kuhn] should not be treated specially, Chuck brings a large tax base and employment to Loudoun and the use of the Eurocopter is mainly for business to fly to his offices in MD, Richmond, Philly and NY.”

This is a win and step in the right direction for personal property rights.  Kuhn had a great deal of support and did his homework, self-limiting his flights per week as well as hours in and out of his property with a few other provisions agreed upon between the parties.   I feel it is 99.9% that the BOS will and should approve the helipad without hesitation.

Loudoun County attracts helicopters like moths, must be the bright lights of wit and intelligence. We’ll be hard pressed to pick Chucks’ out of the lineup.

It is so great that someone can build a helicopter pad right on their own property. It is certainly something worth aspiration. Imagine, helping enough people to collect the resources to own your own helicopter, and to be able to park it near your house. Congratulations Mr. Kuhn.
That result is truly a sign of liberty, and property rights. What a country. There are many other locales where they only rent folks land – by government edict. We see here that is possible to own property – in Loudon County anyway.

I am very surprised that the vote was unanimous. I’m sure there are people who live near Egypt Farm in Philomont who may be less than thrilled with this news.

One vote no. He said the reason for his no vote was he wanted an answer to his question as to how will the “voluntary proposed” flight plans, take-off and landing times, and 10 T/O & Landings per week limit be enforced.