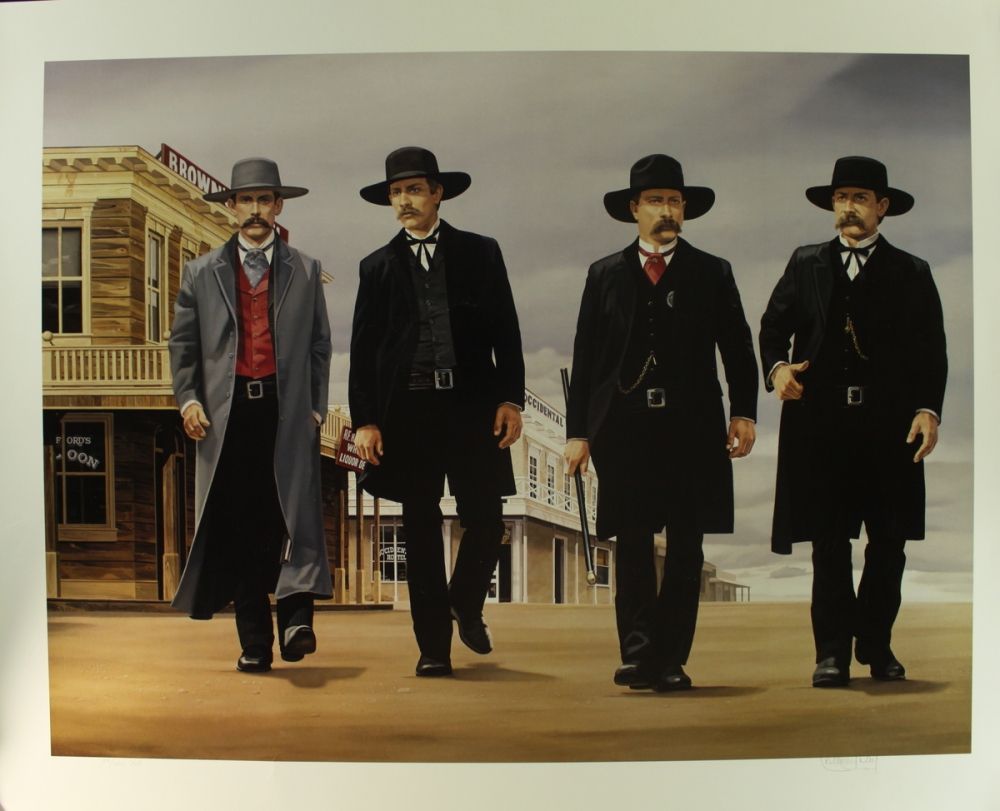 First Thing We Do…

…let’s kill all the Republicans…

OK, Dick the Butcher didn’t exactly say that in Shakespeare’s Henry VI. He actually said, “…let’s kill all the lawyers,” but the connection to today’s political climate is clear. Dick was a follower of Jack Cade, who believed that if he could disrupt law and order he could become king. As Yogi Berra famously said, “It’s déjà vu all over again.”

This line from a 400-year-old play became more than academically interesting on June 14th, when an OK Corral-style shootout erupted at a baseball field in the usually sleepy southern town of Alexandria, Virginia, just a few miles from the U. S. Capitol. Around 7 AM that morning, as Republican members of Congress and staffers practiced for the annual Democrat-Republican baseball game, a gunman identified as James T. Hodgkinson opened fire with a semi-automatic rifle. His fusillade of some 50 to100 shots (as estimated by Rep. Mo Brooks, who was a witness) seriously wounded Congressman Steve Scalise and struck three others. Hodgkinson had evidently asked a spectator if the players were Democrats or Republicans. He started shooting when he heard that they were Republicans.

By the mercy of a kind Providence, three armed Special Agents of the Capitol Police were on hand because Rep. Scalise (R-LA) – the Majority Whip and third-ranking Republican in the House – has a protective detail when he’s away from the Capitol. Upon hearing the shots, the officers immediately returned fire and wounded the assassin severely enough to stop him. During the exchange one officer was also wounded – fortunately not seriously. Alexandria Police Chief Michael Brown observed, “…it was a combat situation.” A lobbyist and a Congressional staffer were also wounded. Hodgkinson subsequently died of his wounds at a nearby hospital.

Rep. Scalise, standing near second base when Hodgkinson opened fire, was struck in the hip. The bullet shattered bone, damaged internal organs, and caused serious bleeding. Despite his wound, he managed to crawl into the outfield to escape further injury. Colleagues ran out to assist him once the shooting stopped. He was in critical condition for several days after the incident. His condition was later upgraded to “stable,” but he relapsed to “serious” again, due to an infection. He was finally released from hospital on July 26th.

Also wounded by the assassin were: Matt Mika, a former congressional staff member who now works for Tyson Foods; and Zachary Barth, a staff aide to Rep. Roger Williams (R-Texas). Mr. Mika – hit several times, including at least once in the chest – was in critical condition after the shooting, but was released from George Washington University Hospital on June 23rd. Mr. Barth was hospitalized and listed in good condition. He suffered no complications from his wound. Both men made full recoveries.

The Capitol Police officers were Crystal Griner, Henry Cabrera, and David Bailey. Agent Griner was shot in the ankle; Agent Bailey was not hit, but suffered a leg-injury that put him on crutches; Officer Cabrera was not injured. The officers were much praised for their valiant and timely response. Senator Rand Paul (R-KY) – also present at the scene – said their prompt action undoubtedly saved many lives. What might have happened, had they not been present, is too horrible to contemplate.

The assassin, James Hodgkinson, aged 66, was later identified as an Illinois resident who had been a campaign-volunteer for Bernie Sanders. Acquaintances described him as an angry man who had railed about Mr. Trump and Republicans “betraying the country.” Authorities believe he had been living in his van in the Alexandria area since March. They have not determined whether Hodgkinson came to Virginia specifically to plan the attack that he eventually made.

In the wake of this wretched event, people across the political scene have reacted. Clearly, both sides of the political aisle were shocked. I believe most (hopefully all) members of Congress – Democrats as well as Republicans – were genuinely grieved by the injuries to Majority Whip Scalise, Mr. Mika, Mr. Barth, and Agent Griner. The words and tone of political figures I saw and heard indicated that they were aghast that things have reached this point.

Republicans expressed concern over how far we have strayed from reasoned political discourse. They issued calls for less personal rancor, renewed comity, and recognition of our joint interest in the good of the people and the country. Both House Speaker Ryan and President Trump made statements along those lines soon after the shooting. Speaker Ryan called for unity, honored the victims and the quick response of the police, and said this was “an attack on all of us.” President Trump also praised the heroic actions of the police and said, “We are strongest when we are unified and when we work together for the common good.”

Democrats said less about unity, but were also obviously stunned by the incident – possibly because literal violence had actually invaded the protected space they live in. (When you reach the Congress, you don’t expect to be gunned down in a public park.) Such events are rare, but they have occurred in the past. (See footnotes.*) Do members of the “Loyal Opposition” realize that they might be next in the cross-hairs of some nut-case? Who knows? But many seem to understand that the political environment is truly out of control.

A few Dems – notably Virginia’s ambitious governor, Terry McAuliffe – ran to the microphones to call for stricter gun-control, but responses in that vein were muted. There was a disgraceful attempt to argue that Mr. Scalise “had it coming,” due to his conservative stance on gun-control and alleged connections to the Klan. But that line gained no traction. Perhaps Hodgkinson’s identification as a Sanders-supporter left Democrats uncharacteristically embarrassed. To his credit, Senator Sanders did emphatically denounce all violence.

Big Media’s leading question is always Where’s the Conflict? So they were all over the shooting, with much speculation on the assassin’s motives. Some media-figures said Republicans’ extreme rhetoric and radical legislation drove Hodgkinson to violence, and there were calls for the president to “dial it back,” But little was said about the Resistance provoking Mr. Trump’s sharp responses. The liberal media expect a president to keep mum when they throw stuff at him. Returning fire (so to speak) isn’t “presidential.”

Some liberal pundits and pols – not all, but far too many – believe violence like this is caused by Republicans, whom they regard as the party of misogyny, racism, xenophobia, and hate. They argue that Republicans’ inflammatory words and actions drive Democrats to violence. In the media’s calculus, Mr. Trump’s “illegitimate” presidency is the poisonous font of all that’s wrong in the country. Thus, every event, no matter how vile, must be used to bash him.

Media-coverage of the shooting quickly faded, however. The event clearly offended the public too much for it to be used to hurt Mr. Trump. Some things are out of bounds, even for the media.

Some pundits and politicians have expressed a hope that this atrocity might be a turning point for our political discourse. I want to share that hope, but color me “uncertain” at this point. Once I see political figures actually reaching across the aisle with reasoned arguments and a willingness to work things out – instead of calling names and throwing rotten vegetables – then I’ll begin to hope that our political nightmare is finally ending. Let’s all pray that it may be so.

* Past incidents of violence against members of Congress:

First Thing We Do… was last modified: August 10th, 2017 by Woody Zimmerman
18 comments