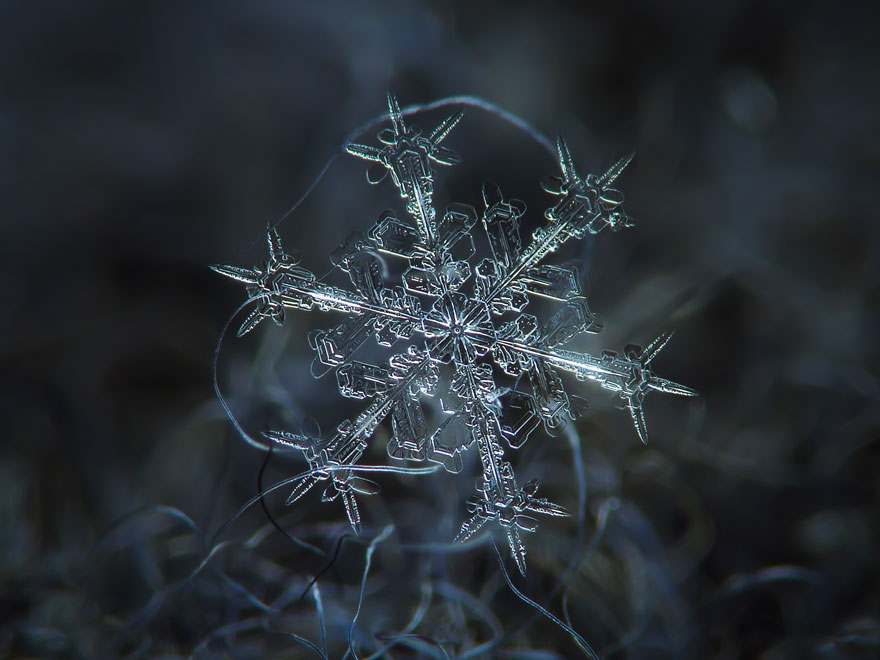 Flag Burning and the Snowflakes on The Right

I admit, I am deeply offended when I see video or pictures of Americans burning the American Flag. I think to myself, “Is there anything more unAmerican?” The answer is yes. Treason is more unAmerican. Also, Cricket.

However, I am not a liberal snowflake who believes that everything which offends me ought to be illegal. I am a constitutionalist; and therefore, I believe that the law exists to protect my person and property from force and theft and various cousins to these two “harms.” When someone purchases an American flag, it becomes their property. It is not the property of the State. The burning of this property, insofar as it does not threaten the property of others and insofar as it is not done on the property of others, is none of the State’s business.

Now, Republicans constantly give Democrats (especially young Democrats) a hard time for demanding laws to protect them from every whiddle thing that offends their delicate sensibilities. We call these people “snowflakes.” It appears, sadly, that Republicans have snowflakes of their own.

I refuse to believe that men and women who have fought and put their lives on the line for the United States on the battlefield are so fragile that they cannot stomach watching America’s stupidest and most pathetic citizens abusing their freedom by desecrating the symbol of their freedom. If there is any karma out there, I’m sure these morons will spill their $6.99, 12 ounce, gluten-free, sugar-free, non-GMO Dihydrogen Monoxide onto their laptop – or go to sleep with their Samsung Note 7 underneath their pillow.

If not, I can still sleep at night knowing these idiots exist. I don’t need them tying up the courts.

Nobody should be allowed to burn the American flag – if they do, there must be consequences – perhaps loss of citizenship or year in jail! –Donald Trump

Now, the problem with the latest Trump Tweet is two-fold. First, burning the flag is protected free speech (barring a Constitutional Amendment to the contrary). Second, you cannot take away people’s citizenship for committing crimes.

Is the leader of the Free World and the face of Anti-PC engaging in snowflake exhibitionism? Yes. I think so.

Flag-Burning Amendment discussions were common during the 1980s and the 1990s. Those snowflakes are now in their 50s, 60s, 70s, and 80s. Flag Burning is no long the cause celebre of young snowflakes, who are far more concerned about flags flying than they are flags burning. This is disappointing. However, maybe we need to have the Supreme Court rule on the rights of Americans to fly American flags on their property, instead of arguing over settled law that ensures their right to burn them.