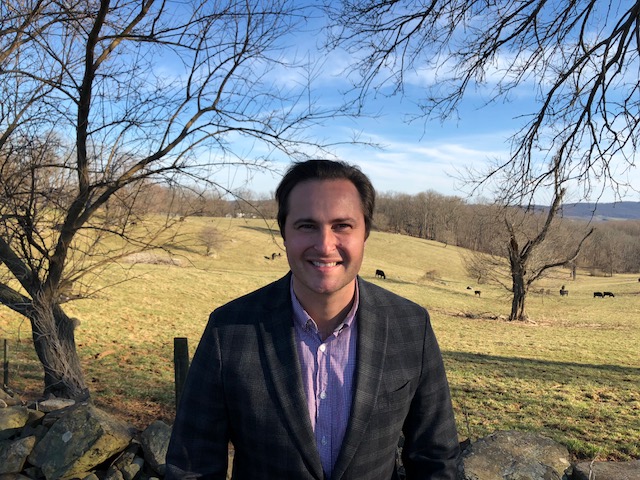 Florian Hauswiesner has filed to run for the Republican Party nomination for Blue Ridge Supervisor at the upcoming April 27, Loudoun County Republican Convention.

“I immigrated to the United States in search of Liberty. I love living in Loudoun County and want to help the county grow responsibly. We need better transportation and land use policies. We need to lower our taxes while improving our schools and public safety,” said Florian Hauswiesner. “I am disappointed in our current supervisor’s performance. He hasn’t taken his job seriously. We need a change.”

Florian Hauswiesner is the past president of the Aldie Heritage Association and Managing Member of the Hauswiesner Law Group in Tysons Corner. He lives with his family in Aldie.