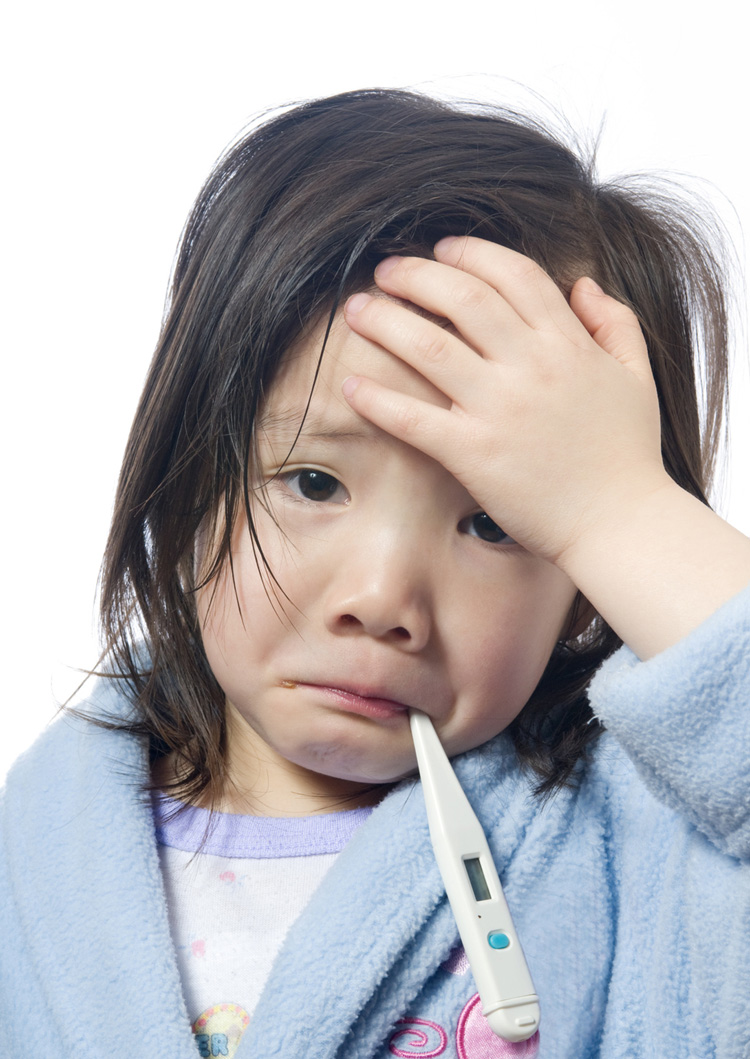 Last year, the CDC reported approximately a dozen pediatric deaths nationwide attributed to the flu.Â  Beginning in 2014, Northern Virginia had the first reported child death from influenza in the state.Â  Today, another tragedy as NBC News 4 reports that a fifth grader in Ashburn, Virginia (Creighton’s Corner Elementary School) died from complications of the flu.[read_more]

A fifth-grader in Ashburn, Virginia, died last week after getting the flu, according to Creighton’s Corner Elementary School.Â  Joshua Justin died Friday after spending several days in the hospital with a high fever.Â Â  According to the Virginia Department of Health’s weekly report, flu activity is widespread in the commonwealth over the past two weeks.Â  Josh enrolled at Creighton’s Corner this month after moving from Sanders Corner Elementary School.

Visitation for Josh is planned at St. Theresa’s Church in Ashburn from 9:30 a.m. to 11:30 a.m. Saturday. Funeral services at the church will follow.

This is a heartbreaking loss to our community and one that hits extremely close to home for me as my son Evan attends Creightonâ€™s Corner as will my son Aiden.

While I donâ€™t know them personally, my heart and prayers go out to the Justin family for this devastating loss to their family. A message from the school described Josh as a boy with a bright smile and caring attitude who made a lasting impression on everyone who came to know him in the short time that he was enrolled there and that he would be sorely missed.

Having just experienced this flu myself, I can attest to its strength, and hope that parents will make every effort to ensure their kids receive the flu shot and go to the doctors at the first sign of symptoms.

â€” Tony Buffington, Resident-Elected, Vice President for the Brambleton HOA, Candidate for the Loudoun Board of Supervisors, Blue Ridge District.

The latest weekly flu report by the CDC indicates that 6.8% of deaths in 122 cities have been linked to â€œinfluenza-likeâ€ illnesses.Â  The CDC has formally declared the virus an epidemic.

The report also pointed to the H3N2 strain of the virus as the culprit in the latest outbreak.Â  This yearâ€™s flu vaccine protects against several strains of flu, H3N2 being one of them. However, the strain of H3N2, causing many to get sick, has mutated and only about half of cases match the vaccine.Â  The CDC still recommends unvaccinated people get theÂ vaccine.

This year, fifteen children have died from flu complications â€” we have two of them in Northern Virginia.

What can you do besides get vaccinated?

CDC is reminding people that there are two drugs that can help if you get the flu: Tamiflu and Relenza.

Anyone at high risk of complications â€” if you have asthma or diabetes, or heart disease and even people who are obese â€” itâ€™s important to see a doctor right away if you get symptoms of flu. People in nursing homes can take these drugs to protect against flu. And, frequent hand-washing can help protect against flu, as people can pick up the virus on their fingers and carry it to the nose, mouth and eyes.