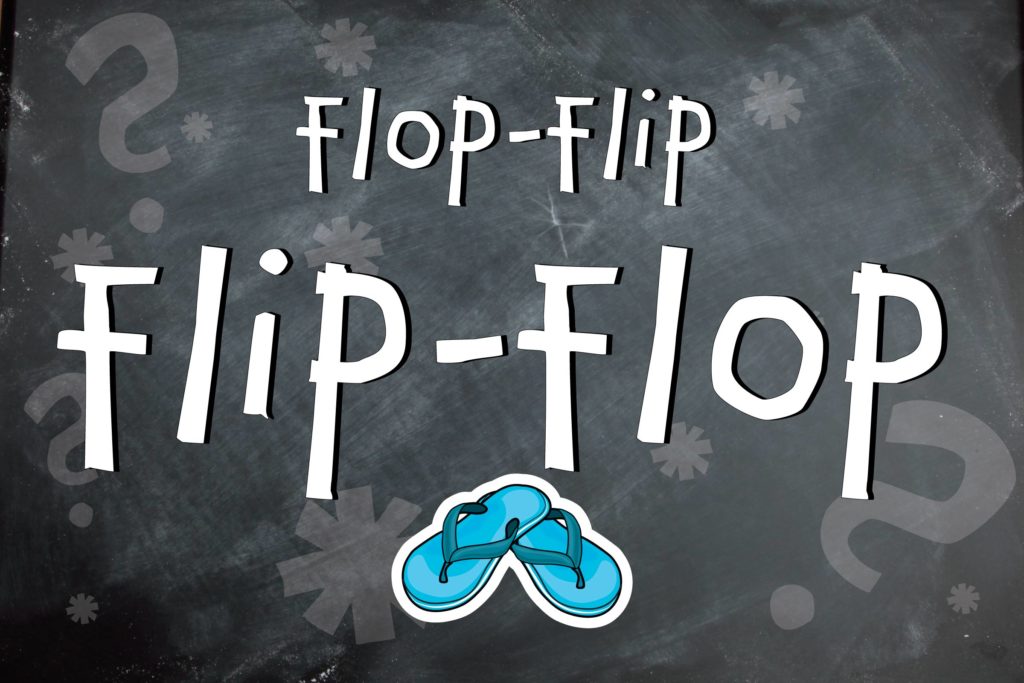 “If that bill comes to my desk … I sure will. I’ve always been opposed to sanctuary cities. He knows that.”

I’m a history buff and I am always prodding for hints of the future by trying to look back at the past for clues.  This race for Virginia governor has been interesting because both parties settled on mild-mannered political professionals who aren’t rabble-rousers and but rather competent political pros.  This race is something of an oddity in this hyperventilating political age of Trump and Resistance.

Ed Gillespie seems to have broken the logjam by sprinkling some Trump dust on his campaign and pushing hard on law and order issues, particularly M3-13 crime and sanctuary cities.  The sanctuary city is a particular lightning rod given President Trump’s views and actions on immigration.  I, for one, was somewhat surprised that Gillespie made this move; I wasn’t sure he would.  It has born fruit in the polls and he has either closed the gap or even taken the lead, depending on whom you believe.

Gillespie’s pivot on law and order and immigration dovetails back to my first point about looking back to history. Republican gubernatorial candidates in Virginia win when they find a focused message of one or two bullet points – you can look back at Bob McDonnell’s fanatical push for jobs, Jim Gilmore’s focus on the car tax and George Allen’s push for truth in sentencing laws.  Losing GOP candidates do not have this kind of simple elevator pitch that their entire campaign was built around.  For a time, Gillespie seemed to be closer to that latter rather than the former.  His primary campaign against Corey Stewart seemed listless and without a message, he talked about multi-point plans for various issues and generally sounded like a wonk more than a communicator.  But as this campaign moved forward, Gillespie found his voice and he’s found it on law and order and immigration issues – specifically the McAuliffe/Northam rights restoration, MS-13 violence, and sanctuary cities.

Northam cast the deciding vote against a GOP sanctuary cities ban back in February as Lieutenant Governor, and used that while facing a spirited progressive challenge in the Democratic primary.

Now he is saying he will sign that bill. To me, this could prove to be a momentous moment in the campaign.

I look back to history as justification.  In 1997 Jim Gilmore found a sweet spot in his campaign by rallying against this infernal car tax, and at first his opponent, Don Beyer, said he was wrong.  He held that conviction before he suddenly changed his mind and then tried to come out with his own plan.  That showed that Gilmore was setting the agenda and tone of the race and, in trying to play catch up, Beyer all but conceded the race.

This flip-flop from Northam might be even worse.  The car tax is an annoying inconvenience, but nowhere near as emotional as the immigration wars that rage around sanctuary cities, often stoked by our fiery President.  Given its emotional gravity, Gillespie took a major risk making this a core part of his campaign, but it appears to be paying off.

Northam is already a candidate who seems to be a Democrat from another time, a politician better suited to the 1980s rather than the 2010s.  His marriage with modern-day progressive Resistance-types has been uneasy in both style and substance.  In now surrendering the sanctuary city issue, a key hot button for progressives, Northam has officially surrendered the momentum of this race and he is clearly hanging on for dear life hoping the numbers of the state hold and he can run out the clock.

Like Beyer folding under Gilmore’s pressure on the car tax, it seems Northam has folded under Gillespie’s pressure on immigration issues.  It’s a hint that Ralph’s polling sees this issue connecting.  Certainly the disgusting ad of a truck with Republican stickers barreling into minority children has not helped and, if anything, it has finally given the Trump-Stewart GOP voters who aren’t wild about Ed a reason to vote for him.

Then again, history has taught me another lesson:  Democrats have numbers.  How many times have we all sat around looking at how good things seem to be before around 10:00 pm when the slow returns from the most Democrat-rich areas of Fairfax come cascading down upon all of us?  The Democrats have the numbers, Virginia is a blue state and while I think Ed Gillespie has run a masterful general election campaign thus far, I’m not sure he has done enough to overcome Ralph Northam, who has basically been playing prevent defense since the end of his primary and is just running out the clock.

We shall see, but if Ralph’s surrender on one of Gillespie’s key campaign issues tells us anything, Northam may see that the clock might be running out before November 7.

How come Republican Senator Bill DeSteph brought forth SB483, a
Pro-Santurary Employment bill?
Was this BS bill another “Act of Love”?
Has he Endorsed Jeb¡Gillespie?

Ed is making all supporters on the Santurary issue out to be gullible.

I can employ all the illegal aliens that I desire.
I can hire them in crews on my construction sites.
I can issue just of them a 1099, he can then cash the checks and pay the others.
In Virginia we do not file copies of the 1099 with ANY Va. Dept. or Agency.
Even though it is against Va laws for me to Sub-Contract to unlicensed contractors there is no verification system on employers, contractors, or The VEC.
Welcome to Virmexico, where you may live in Sanctuary and get State benefits to boot.
Virginia’s longest serving Senator, Republican Senator Steve Newman can verify this, just call and ask. Heck call your Senator and ask also. They WILL NOT DO ONE THING TO STOP IT.
I would make EVERY licensed Contractor subject to the VEC Audit, then systematically down through his Subcontractors but that is to strict for
Ed Gillespie or Va Legislators.

Not gullible – these are two different issues. I don’t support the practices you complain about, but there’s a big difference between looking the other way when illegal immigrants work, and deliberately preventing the feds from deporting an illegal immigrant who has committed a felony. I’d prefer to see both done, but one issue is certainly more important than the other.

No one is likely to crack down on preventing illegal immigrants from working. No one wants a bunch of people incapable of getting a job, because they (and their families) then become dependent on the state for their needs, such as food. There was a time when we figured that if they can’t work, they’d go home, but attitudes have changed drastically. They aren’t likely to leave – they’ll just apply for welfare.

Today’s illegal immigrant is very different from yesteryear’s. People who are here illegally used to hide from government officials. Today, they cross the border and turn themselves in to border patrol so they’ll be taken care of.

Yes, I know. “They aren’t eligible for welfare.” I had to put that in quotes because it’s no longer the reality. They may not be technically eligible, but they are finding loopholes somewhere, because they are receiving benefits. How likely do you think it is that anyone is going to truly require e-verify, when doing so will cost the state a lot of money when their families go on welfare? You might as well give up, because it’s not going to happen!

Ed will promote Santurary of illegal aliens or illegal immigrants, criminals and MS-13 by not addressing Employee Misclassification and Unlicensed Contracting.
Ed will NOT use current Va laws to find them.
I do not worry about the illegal alien labor employeed legally, it is the damn Santurary and unless he grows a pair to combat the illegal employment he will have Santurary.
Ed is a nickel preventing a dollar from being made.
Audit ALL Contractors or just sit on the fence and watch the crime grow.

Furthermore Ed is less than forthcoming on his BS “broadening the base plan”.
With the existence of JLARC427 and the knowledge that I can employ as many illegal aliens that I wish, how will he collect the tax that “broadens the base”?
Now how will he prevent thier Santurary by me hiring them?
Ed just wants to give cops more money for endorsements and not do anything Administratively, fact!