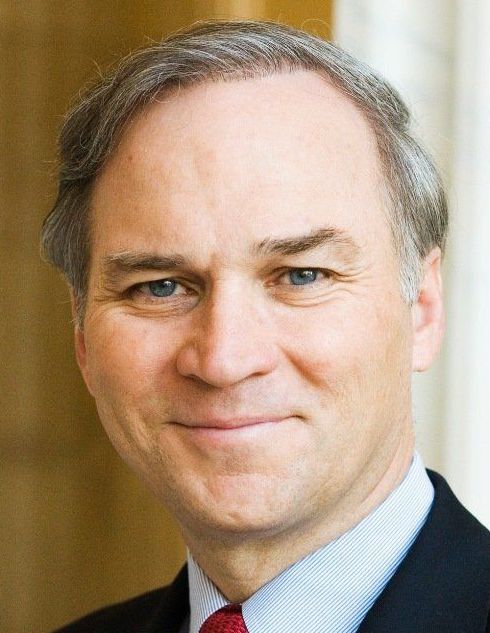 Congressman Randy Forbes (R-4th) announced on Sunday, via his Facebook pag,e that he will have a big announcement on Monday at 1:30. At the same time, Congressman Scott Rigell (R-2nd) sent an email to his constituents titled, “Don’t want to miss this — big news” in which he said,

“Wanted to let you know that I’m going to be joining Congressman Randy Forbes for a live announcement on his Facebook page on Monday at 1:30 p.m.,

We have some news to share with you that I’m very excited about — and I think you will be too.”