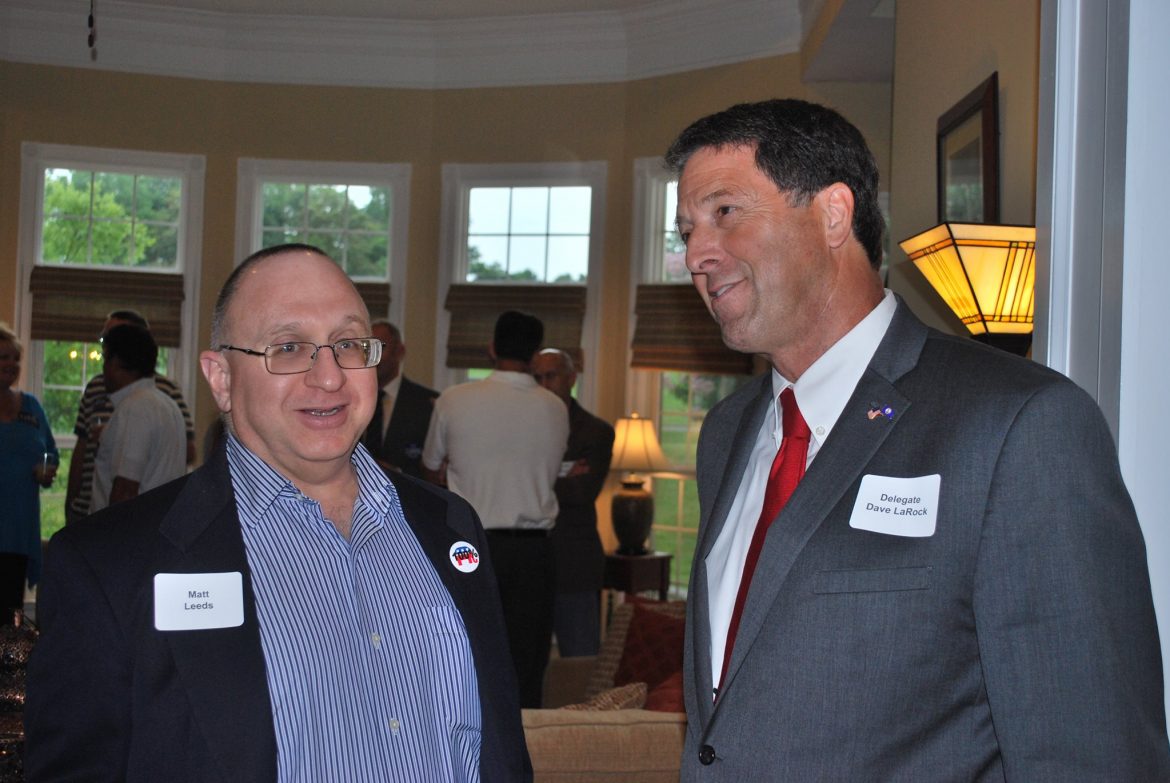 Jo Thoburn, the former Chairman of the 10th Republican District committee (2015-2018) has announced her support for Matt Leeds for Chairman of the committee when current chairman Andrew Nicholson steps down on Monday, November 18th.

In a letter to members of the 10th district committee, Thoburn said:

As Andrew steps aside, I would ask you to join me in supporting Matt Leeds for Chairman of the Tenth Congressional District Republican Committee. I have know Matt for many years. His dedication and leadership to the Republican Party in the Tenth District makes him uniquely qualified to be our next chairman. Matt Leeds is a grassroots organizer. He has worked at the precinct level organizing the polls for election day, shown leadership as the Clarke County party chairman, run conventions, and has served as a member of the Tenth District Republican Committee going beyond the call of duty volunteering for the extras whenever we needed a helping hand.

Matt Leeds is the obvious choice and you will not regret electing him as our next Chairman.

The 10th district meeting will begin on Monday at 7:00 pm in the Lovettsville room of the Loudoun government center. TBE will be there to report the results of the election for the committee chair.

[…] Matt Leeds was supported by former Chair Jo Thoburn. Her letter to committee members is here. […]