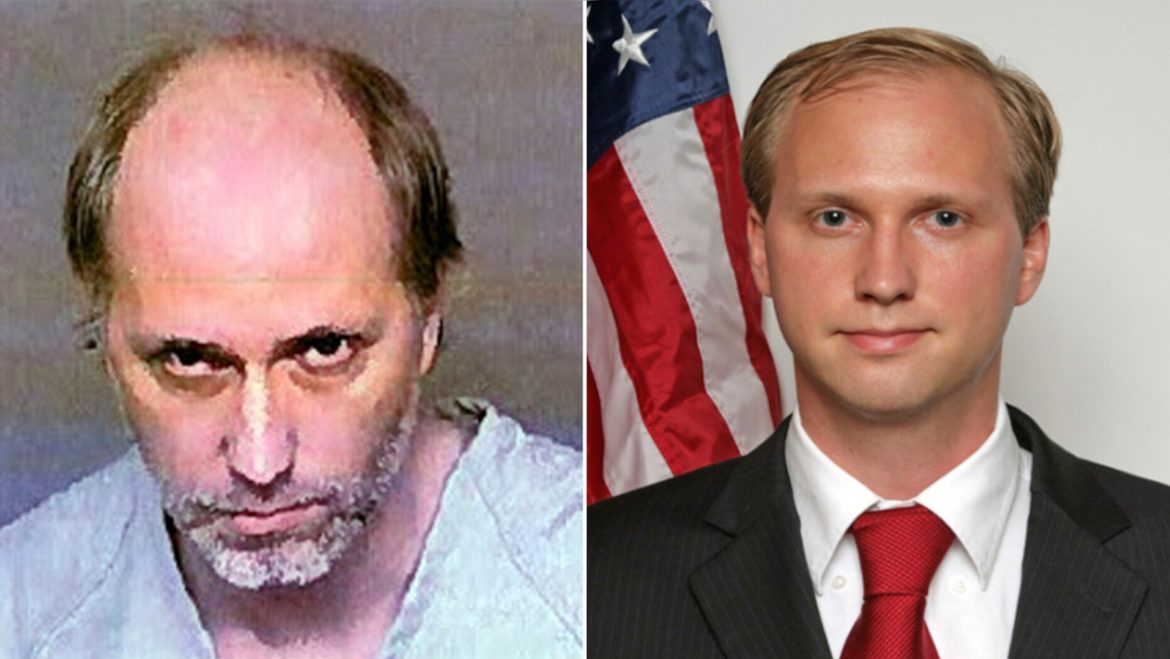 Nathan Larson, a former candidate for Congress in Virginia’s 10th district, has been arrested and charged with kidnapping, child abduction, soliciting child pornography from a minor and meeting a child for the intention of sex.

Previously Larson had spent more than a year in prison after threatening to kill either former President George Bush or President Barrack Obama.

In 2017 Larson ran as an Independent for the House of Delegates in the 31st district. He came in third behind Elizabeth Guzman and Scott Lingamfelter. This very disturbed individual then decided to run for Congress in 2018 to represent Virginia’s 10th district. More on that story here. He withdrew his candidacy for Congress after 3 months and endorsed Jennifer Wexton.

Larson is a resident of Catlett, VA. Over the last two months, he groomed a 12 year old girl in Fresno California over the internet for a sexual liaison. Larson flew to Fresno and convinced the girl to climb out a window of her house at 2 am. He took her to the airport where he had her don a wig to look older. She faked a disability that made her unable to speak.

The two flew were headed to Washington DC but had a layover in Denver. It was there Larson was arrested and the girl was rescued.

The police believe Larson has been grooming other young girls over the internet.