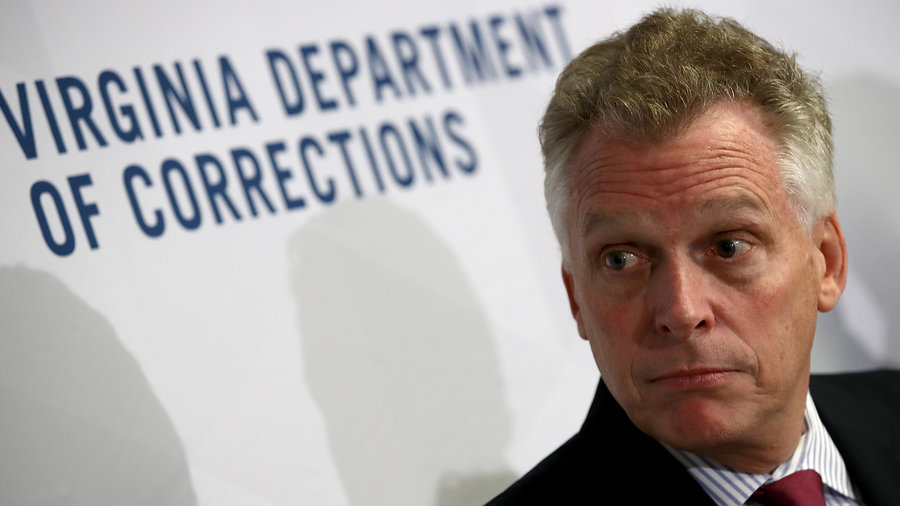 Former Governor Terry McAuliffe has announced that he will not seek a position in the Biden administration, fueling further speculation that he intends to run again for Governor of the commonwealth in 2021.

On Saturday Politico.com speculated that McAuliffe might be among those being considered for Secretary of Commerce, prompting the former Governor that to say he was not interested in a position in Biden’s cabinet.

This adds to the speculation that Governor McAuliffe will seek a second term in Virginia next year.

Former Governor McAuliffe will not accept a position in the Biden administration was last modified: November 13th, 2020 by Jeanine Martin