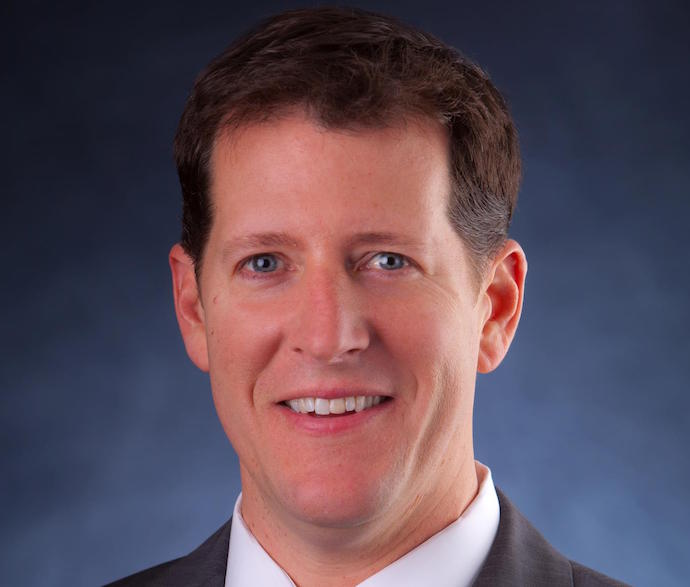 Former Loudoun Supervisor, Shawn Williams, has been found guilt of assault and unlawful entry stemming from an incident in September 2015 when he forced his way into a neighbor’s home and assaulted him.  The neighbor called Williams’ behavior “terrifying”.  When the police arrived Williams was hostile and used vulgarities.  Yes, alcohol was involved.  The incident lead to Williams’ resignation from the Board of Supervisors.

Williams was sentenced to 30 days in jail but that was suspended if he attends anger management classes and behaves well during 12 months of probation.

During the hearing a tearful Williams said he had lost everything, including his wife, his position on the board, his job and his home.  His house is now on the market and Williams intends to move out of Loudoun county.

Williams also said he has been attending AA meetings and now “lives to serve others”.