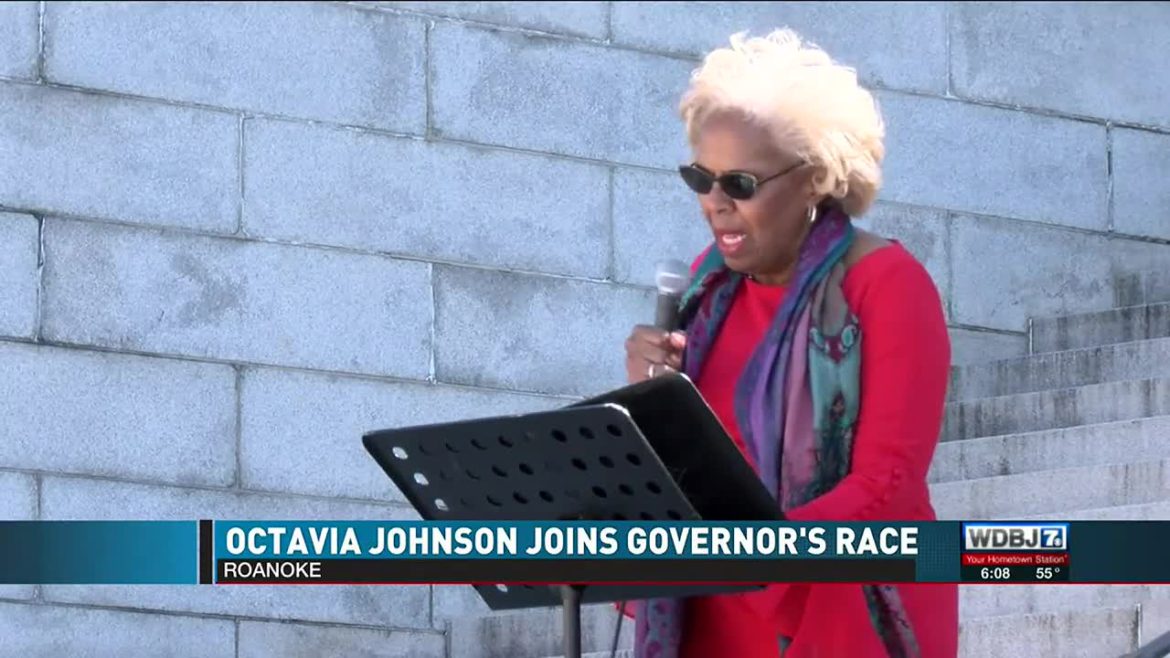 Republicans have added another candidate for Governor, former sheriff Octavia Johnson. She was Roanoke Sheriff from 2006 to 2013. In 2014 she ran for the House of Delegates losing to Democrat Sam Rasoul. If Johnson won she would be the first Black woman to be Governor of Virginia.

Making her announcement on Thursday she said,

“I am running for governor of this great commonwealth because there is a deep need for change. It is time — it is time for the whole state to thrive,”

All candidates running for statewide office can be found here.

The Republican convention to nominate statewide candidates is to be held May 8th. Details to be determined.