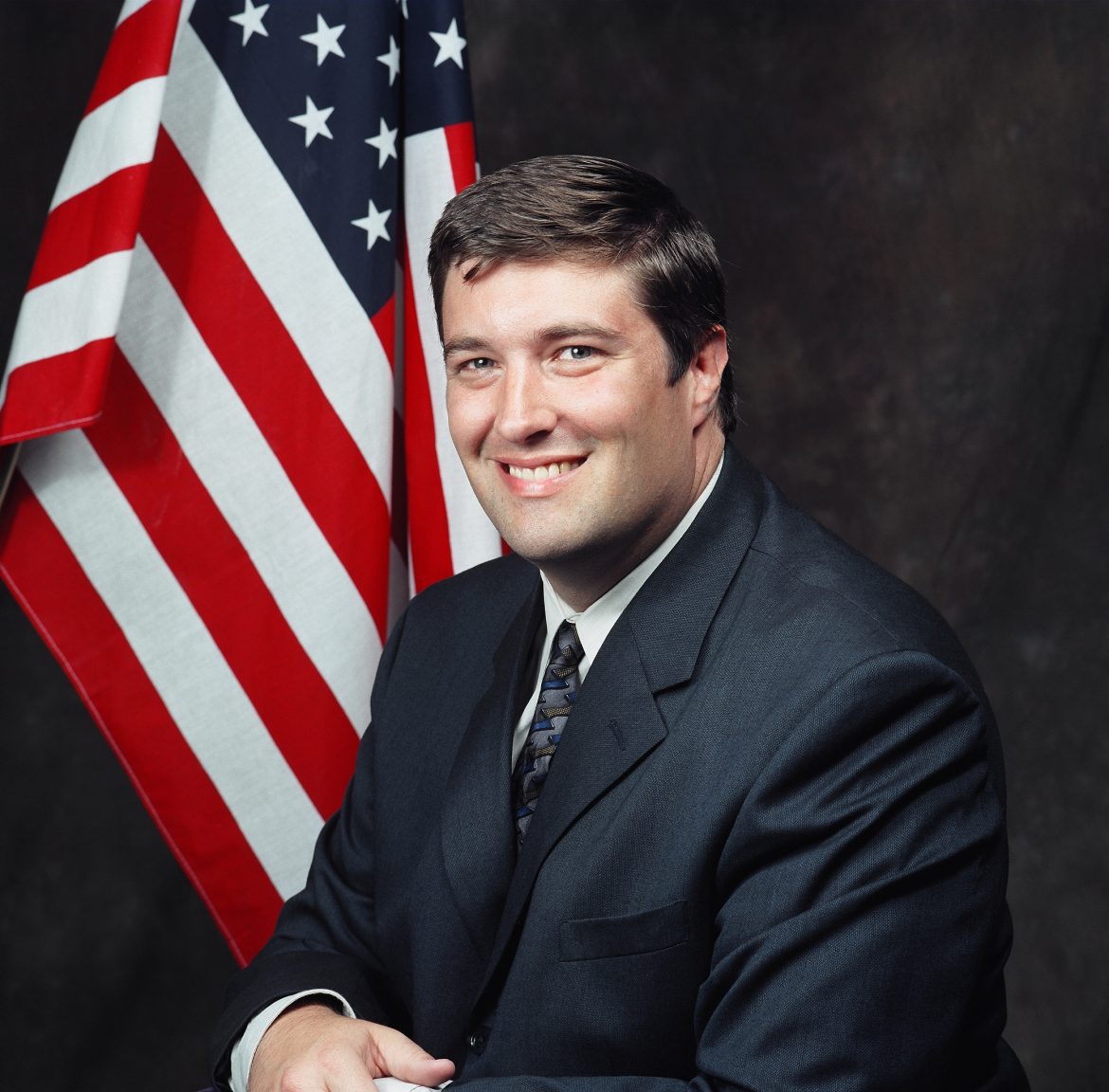 â€œI was pleased to support Richâ€™s candidacy,â€ Staton said. â€œI am sorry that he has ended his campaign, but I am honored to have been asked to serve again. I have been an Ashburn resident for ten years and my prior experience as a Loudoun Supervisor will serve the district well.â€

â€œI have been working hard to get our message out to the people of the Ashburn District,â€ said McMunn. â€œWhile it would have been a great honor to serve on the Board of Supervisors, my family and I have decided to pursue an incredible employment opportunity that has arisen outside Virginia. We are extremely fortunate that former Supervisor Mick Staton has stepped up to replace me as the nominee and he has my full support and endorsement. Mick will make a great Supervisor for the people of Ashburn.â€

â€œMick Staton previously served on the Board of Supervisors and would be an incredible addition to the strong slate of candidates we have running this year,â€ said Loudoun GOP Chair Sharon Sadler. â€œWe are confident that the Supervisor from the Ashburn District will continue to be conservative.â€

Virginia law provides the local Republican Committee can pick a replacement nominee in the event of a vacancy for local office no later than 60 days before the November election. Sadler said the decision by the Committee on the replacement Ashburn Supervisor candidate will be made at the July 22 meeting.

Republicans currently hold a 6-3 majority on the Board of Supervisors, including Republican Ralph Buona who is the incumbent Ashburn District Supervisor and is not seeking re-election.

Mick was elected in 2003 to represent the Sugarland Run District. While serving on the Board he consistently advocated for lower taxes and fiscal restraint. He also authored the successful â€œStaton Planâ€ that established a compromise growth plan for Western Loudoun that preserved our rural communities and is still in place to this day.

Mickâ€™s top priorities entering the race are keeping taxes low, bringing more jobs to Loudoun County, and protecting the existing communities of Ashburn. â€œLoudoun County is the best place to live in Virginia, and we need to make sure it stays that way.â€

[…] Mick will be an excellent candidate for Ashburn, having lived in Loudoun county for 20 years with 10 of those being in the Ashburn district. Read more about Mick Staton here and here. […]