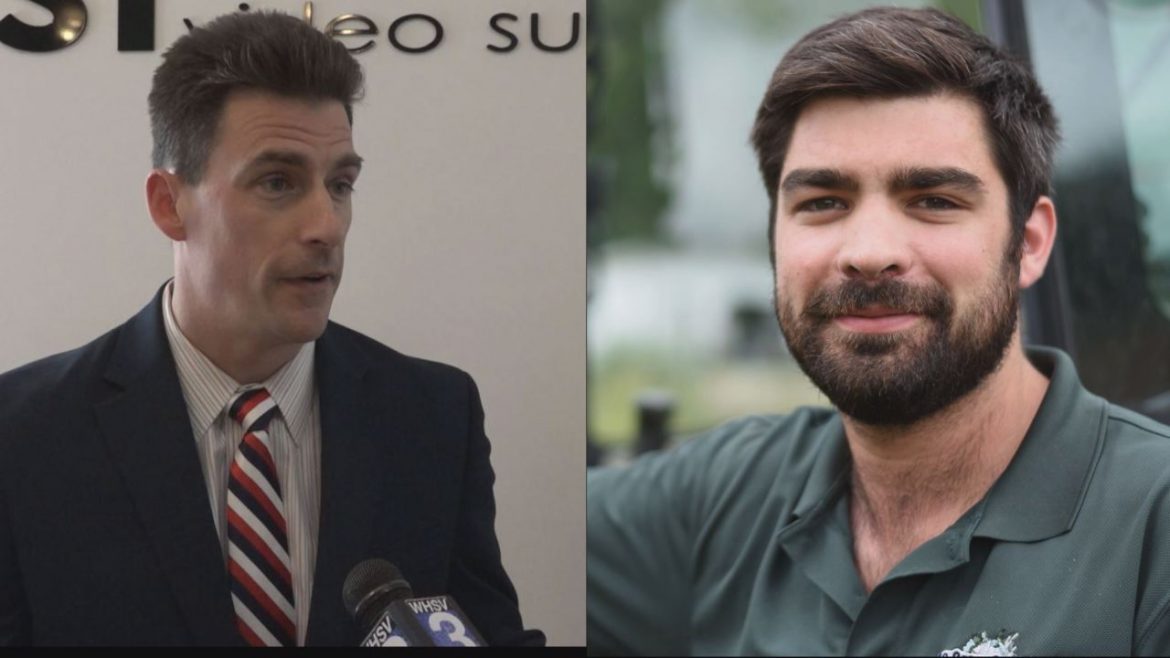 Two of the candidates running in the 25th, Marshall Pattie and Richard Fox

Forum for Republican candidates in the 25th district

On Tuesday at UVA a forum will be held for Republican candidates in 25th District of the House of Delegates.  The three Republicans are vying for the nomination to replace Delegate Steve Landes. From The News Virginian,

Three men are seeking the nomination: Albemarle farmer Richard Fox, Augusta County Supervisor Marshall Pattie and businessman Chris Runion of Bridgewater. All three are expected to be present at the forum.

The 25th District includes the Crozet and Ivy portions of Albemarle, as well as parts of Augusta and Rockingham counties. The district is currently represented by Del. R. Steven Landes, R-Weyers Cave, who opted not to seek re-election and instead run for Augusta clerk of court.

A firehouse primary will be held April 27th to nominate the Republican candidate for the district.

One Democrat has chosen to run, party activist Jenni Kitchen.

Forum for Republican candidates in the 25th district was last modified: April 8th, 2019 by Jeanine Martin