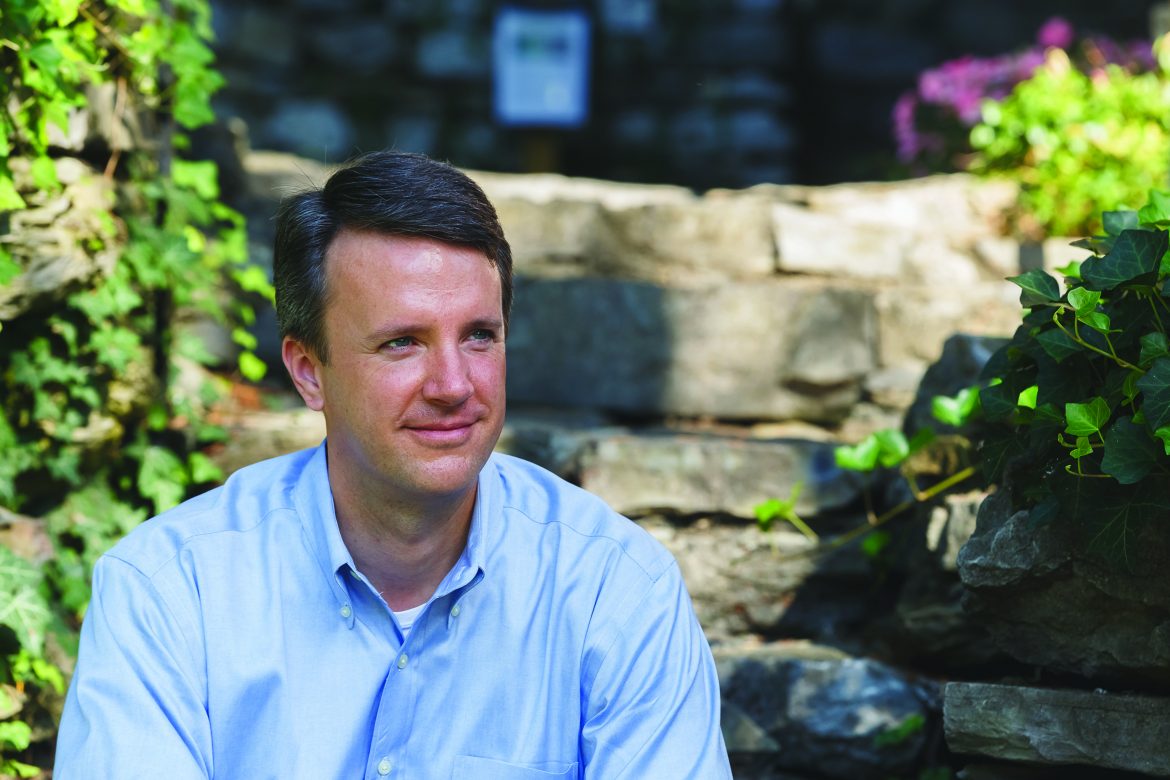 Ben Cline candidate for Congress in the 6th district

After Ben Cline is elected the new Congressman from the 6th district on Tuesday, his seat in the House of Delegates (24th district) will need to be filled quickly ahead of the General Assembly session beginning in January 2019.  A Republican firehouse primary has been set for November 17th.

From the Roanoke Times,

At least four people have already said they intend to seek the Republican nomination: Ronnie Campbell and Jay Lewis, both Rockbridge County Board of Supervisors members ; Catie Austin-Brown, a small business owner from Rockbridge County and the daughter of Del. Terry Austin, R-Botetourt; and Alan Ferguson of Amherst County.

Four Republicans running to replace Ben Cline in the House of Delegates was last modified: November 4th, 2018 by Jeanine Martin