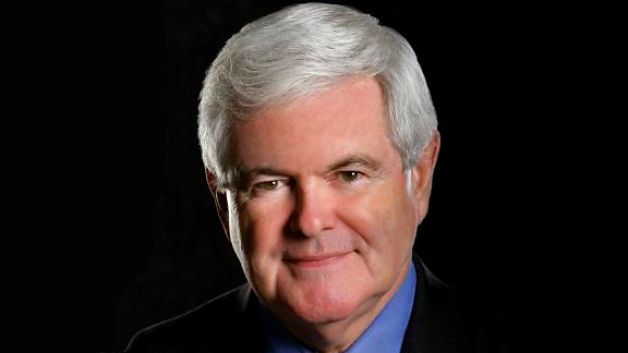 “Due to the intense media speculation about Gingrich’s potential selection as Donald Trump’s vice presidential candidate, we felt it best to halt his contributor role on the network to avoid all conflicts of interest that may arise,” Fox News executive vice president Jay Wallace told CNN.

Was Donald Trump’s VP choice just outed by Fox?  Trump’s choice will be announced by Friday.