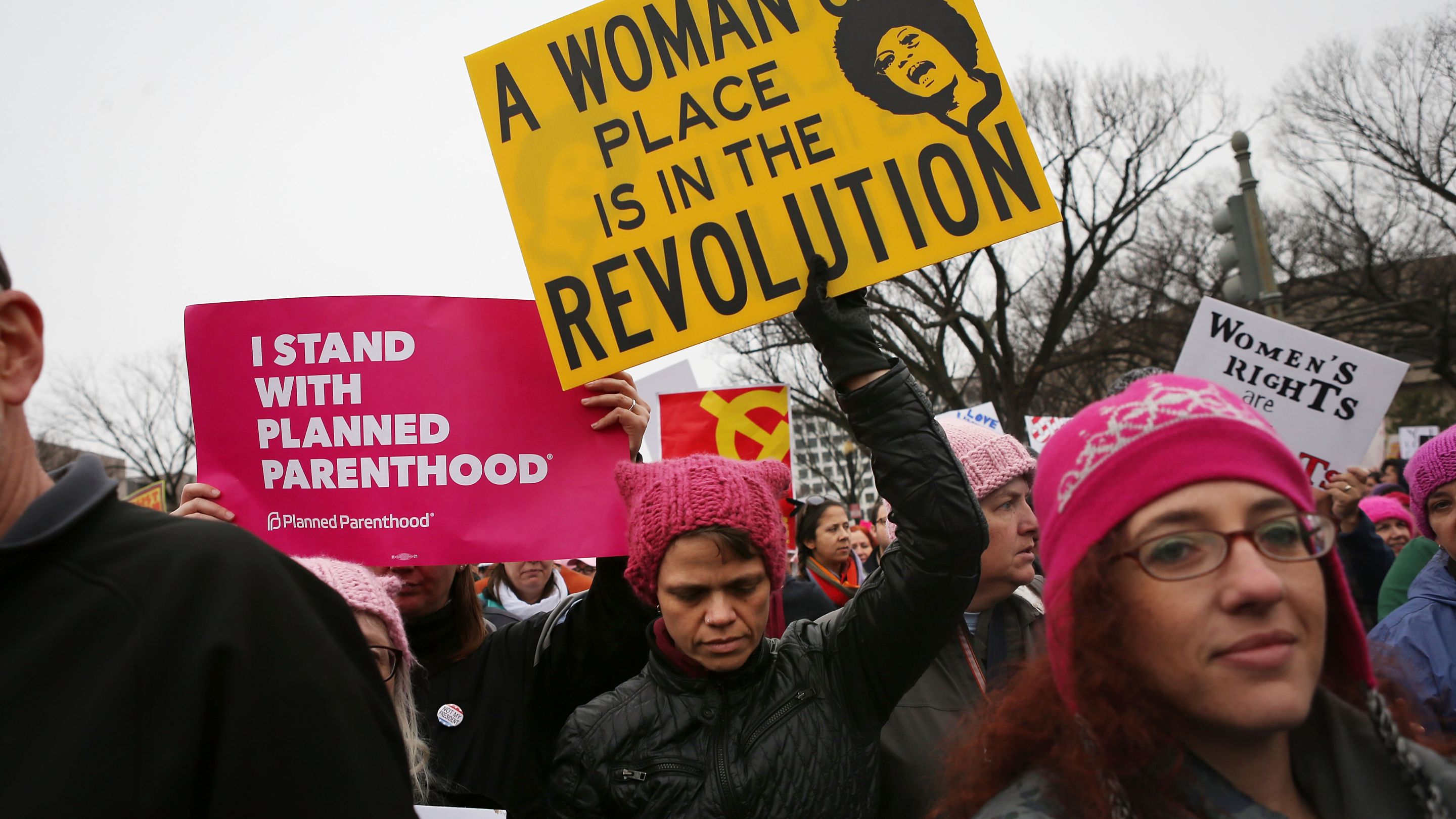 Free Speech – Use It or Lose It

[First published in 2017, this issue is even more critical as we enter 2019. Things are arguably much worse, with the growing specter of “hate speech” laws, unchecked rouge federal courts, and the increasing radicalization on college campuses and social media. When will conservative lawmakers react? When will a First Amendment hero introduce legislation terminating federal grants and ending student loans to universities and colleges that refuse to defend free speech, freedom of association and religion, and freedom of thought? MG]

Free speech is the indispensable liberty, the cornerstone without which every other freedom stands only as a whim.

There can be no thoughtful intellectual pursuit, no serious science, no tested faith, no economic equity or progress nor any meaningful human freedom as we know it without free speech.

The embers of free speech in Europe grow colder and dimmer. Never codified and held as immutable and God-given, free speech was never as vibrant there as in the United States. However, now Germany, the United Kingdom, France, and the EU itself, seem to be in a mad dash to surrender even that weakened right to an invading alien ideology, which at its very core is antithetical to Western values generally, and free speech and it’s first born, freedom of religion, specifically.

In December I reported (here) about the “lights going out in Europe,” and the legal struggles of Geert Wilders, head of the Dutch Party for Freedom, and his  vigorous defense of freedom of speech (read full text here).

Now in the United States, the harsh winds of intolerance against anything outside of ultra-left group think – a mishmash of refried socialism, Marxism, neo-fascism and anarchism – is feeding a wildfire of violence, intimidation, blatant corporate extortion and cultural indoctrination whose overall intent is to radically deconstruct every fundamental right. To bring the existing order down.

The front line for the ultra-radicals, of course, has been the colonization of education over the past four plus decades, which has now brought near hegemony of thought and process to the colleges and is seeping down to the secondary schools. It is openly anti-American, unconscionably lies about our history, demonizes the nation’s contributions, deliberately advances aberrant and value-free reasoning, and demands conformity of conscience and thought.

The radical left – aided by a corporate media and entertainment complex that is openly hostile to traditional American values – proposes to alone define what acceptable speech is and what constitutes hate speech. The new “social justice warriors” will be the gatekeepers and the executioners to what words, actions or public polices can or cannot be supported and by whom.

The bathroom wars of the last several years stand as a stark reminder that common sense and decency will be given no quarter in this battle. Who knew that boys using one bathroom and girls using another could be a matter of social justice?

Scott Greer, deputy editor at the Daily Caller and author of “No Campus For White Men,” explains that a whole new form of morality has finally been installed on American campuses. He asserts that in an older version of morality, the two poles of morality are “good” and “evil.” But on today’s campus, the new standards of righteousness and sin are “oppressed” and “privileged.”

It is no accident that the revolutionary left from the 1960’s turned to the educational institutions when their infatuation with violence and the overthrow of the national government proved to have little popular support.

Ransacking the nation’s educational institutions and curriculum became the long term strategic goal for the radical left in an attempt to mold a sympathetic population agreeable to the goals of destroying the Constitution, Christianity, and capitalism.

People like the Ayers, Dohrns, Haydens, Boudins, Kimbros and others, all intertwined with the Weather Underground and the Students for a Democratic Society, the Black Panthers, and other self-proclaimed communist groups, were the vanguard of violent radicals who murdered and bombed their way into the nations headlines; then in some Kafkaesque perversion most of these criminals escaped justice and ended up, and remain, as professors in our nation’s universities and schools – to a person unrepentant.

You can’t make it up.

It is also no accident that the descendant radical groups in control of the campuses today have set out to up-end the society by blowing up free speech first.

Now, we’re presented with the noble social justice warriors, a cobbled up parade of self-righteous snowflakes on the political and religious left, that are actually treated as though they had serious intellectual roots and worthy purposes. They have neither. They are mindless totalitarians in the making.

After years of watching faith being illegally stripped from the schools and culture generally, children force-fed atypical sexual standards as the new normal, passivity and submission promoted as integrity and honor, the founding of the nation dismembered and ridiculed, the general deconstruction of western values and civility, and now the new full frontal attacks on free speech, the question is; when is enough, enough?

When will the broader public insist on an end to the madness? When do the citizens demand that colleges and cities that don’t obey the law, encourage violence, and don’t abide by or protect basic Constitutional freedoms be defunded and cut off from federal money or school loans for their students?

I don’t have a satisfactory answer, only the observation that normal, productive citizens don’t have the leisure time nor the disposition to get in the grill of these malcontents or the insane provocateurs from Hollywood and the media. We hire public officials to keep the public order so that we can live in peace.

And yet if the last four decades has shown us anything, it is that our Congress is as worthless as pocket change at a nudist camp.

If constant vigilance is the price of liberty, then maybe that expectation of our public officials is misplaced. Perhaps it is simply up to the working men and women of the country to begin re-organizing themselves to do the hard work ahead of preserving our own heritage and values. If we don’t protect free speech, no one else will.

Free Speech – Use It or Lose It was last modified: December 28th, 2018 by Michael Giere
7 comments