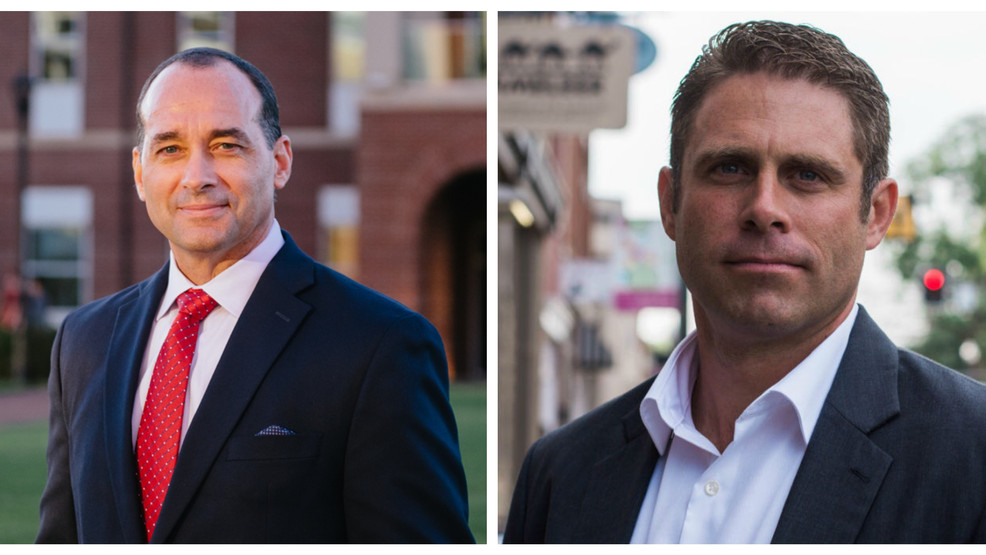 Freitas and Good To Remain On November Ballot

The Board’s reasoning was that Virginia Code § 24.2-503 clearly allows for an extension of time for filing qualifying papers:  “The State Board may grant an extension of any deadline for filing either or both written [qualifying] statements and shall notify all candidates who have not filed their statements of the extension. On August 26, 2020, Richmond Circuit Court Judge Joi Jeter Taylor ruled that the action was “valid, and the State Board of Elections did not exceed its authority by granting the extension.”  She dismissed the complaint with prejudice indicating just how weak the case was.

The interesting thing about this case is that Democrat Nicholas Betts, who is running in the 6th Congressional District, also filed late. So, the DCCC was willing to throw Betts, who is African American, under the bus to get Freitas and Good stricken from the ballot.

Freitas and Good To Remain On November Ballot was last modified: September 2nd, 2020 by Dave Webster