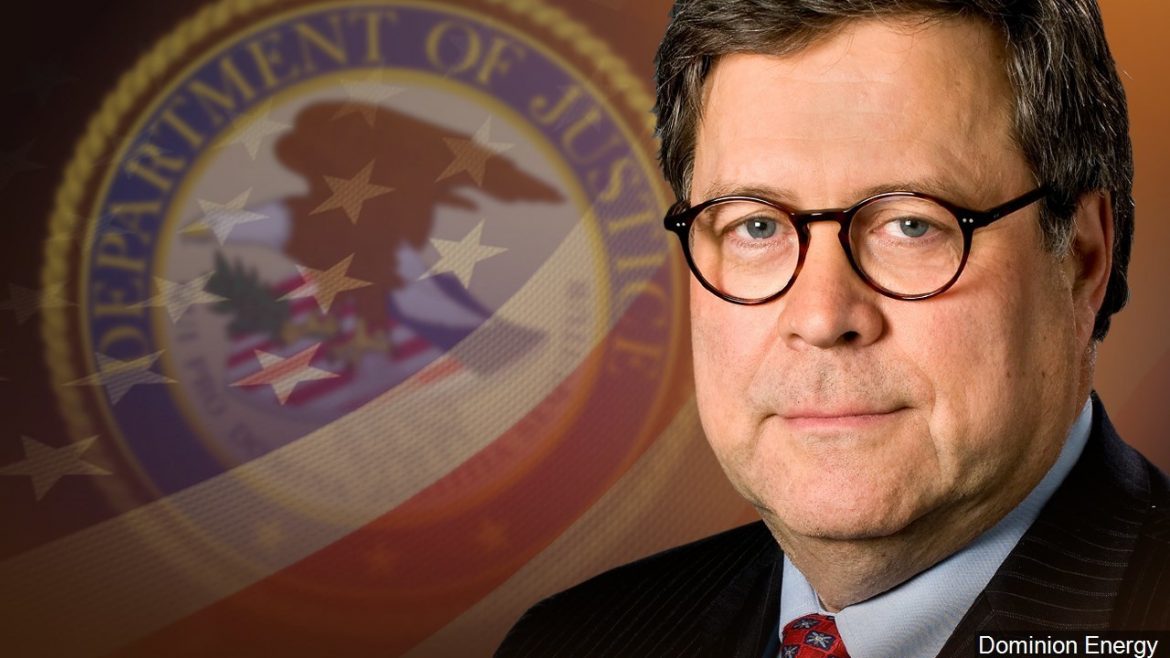 The best thing about living in Washington, D.C. during the week is Friday…when I leave the swamp to go back to my family in Tidewater. Forget driving, after two years and thousands of dollars in parking tickets later, I scrapped that mode of transportation for Amtrak and Metro. The D.C. parking meter cops must have secret radar, they know exactly when your pay-to- play meter expires and pop a $30 ticket on your windshield. Plus, I’m convinced they work on straight commission.

Ever noticed the rat problem in D.C.? Not the leaker rats in the White House and the deep state…I’m talking real rats. Big ones. They roam the city at night like they own the place. I’m thinking about bringing my alpha-cat Sammy @SammyTrumpCat here for a week and let him out at night. He’ll eat like a king!

I broadcasted my radio show today from the first ever American Priority Conference at the swanky Marriott Wardman Park in the Adams-Morgan section of the District.

It’s like the poor man’s CPAC. Many of the conventioneers are younger and appear to represent the totally unorganized faction of fervent grassroots Trump supporters. Many have been shunned or ousted by their local GOP committees. Sort of like the land of MAGA misfit toys. So Priorities is rallying them together via social media. The organizers say the Conservative Political Conference (CPAC) has become too big and too corporate. They invited me to do radio row–and I was a gang of one. You have to start somewhere so I’m happy to be a part of their inaugural voyage.
Sidebar: I ran into a Lyndon LaRouche supporter! Do they still have those?

The abundance of my contacts in the State Dept. and the United Nations viewed the much-anticipated Trump nomination of former FOX News television anchor and State Dept. spokeswoman Heather Nauert as downright silly. Everyone I talked with told me she is woefully underqualified and will be immediately viewed as a made for TV lightweight, not to be taken seriously on the world stage.

Nikki Haley is a tough act to follow. Advocating, articulating and applying President Trump’s America First vision to the global scene is not a task suited for the squeamish or faint of heart. I know this as a senior contributor to the Al-Jazeera Arabic Network defending President Trump to millions of Middle Eastern viewers every night.

Nauert is very smart; with a good team around her, she may very well grow into the role.

On the flip side, the reviews on Trump’s Attorney General nominee William Barr, a former A.G. under Bush 41 was met with universally laudable comments like “brilliant” “checkmate” and “savvy.” Barr brings street cred, relationships, experience and a dislike for protracted special counsels to the table. He’ll likely sail through the Senate’s confirmation process.

Barr is the perfect AG to get Trump through 2020. The President’s focus needs to be on legislative accomplishments, not investigations and creepy deep state shenanigans.

Chief of Staff-Game of Thrones

See you, General Kelly! Thanks for coming! And thanks for your service. We have an election to win. Time for change.

The President needs to marry his legislative agenda with a 2020 re-election campaign message.

If not, we’ll end up with Paul Ryan’s riveting doozy of the mid-terms: “A better way…” Wow, if that didn’t knock your election socks off. It was almost as good as: I’m with her.” A better way to do what? Cut my grass? Good riddance, Mr. Speaker, and don’t let the water pitcher hit you in the keister on the way out.
Sidebar: Best Tax Cut Messaging of 2018 goes to Job Creators Network and their website: TaxCutsWork.com

Trump needs a political consigliere, not a taskmaster.

Vice President Mike Pence’s Chief of Staff Nick Ayres is the front runner, and the clear favorite. But former Trump for President deputy campaign manager David N. Bossie, the dark horse in the race to replace Kelly, is making a late move.

Ayres is gaining favor with the Boss, the family likes him, and he’s got quite the political resume for a 36-year old. He’s served the Vice President admirably.

I first met Nick Ayres in Atlanta in 2001 when he was campaign manager for Sonny Perdue, a long shot gubernatorial candidate in a five-way GOP primary with the hapless winner set to face a popular incumbent Democratic governor.

Everybody said Ayers was way too young back then.

Governor Perdue came from nowhere to win the primary, defeated Roy Barnes in a stunning upset with no money, and served two terms. Every subsequent job Ayres has held – from executive director of the Republican Governor’s Association to campaign manager for Minnesota Gov. Tim Pawlenty’s Presidential campaign in 2012–he was called “too young.” I don’t believe age is the issue.

Sidebar: Ayres readily acknowledges that the Pawlenty for President campaign was a train wreck. They pulled out after losing the Ames, Iowa Straw Poll-as silly now that it sounds. But to their credit they gave out DQ Blizzards in their tent, which was a huge hit!

Knights Of The Long Knives

There are a few White House knives out for Ayres. Some detractors say he’s power hungry and blind with ambition. A few West Wing Trump loyalists worry he’s too tied to Pence’s massive political operative machine, and others fret that he doesn’t believe in President Trump America First vision for America.

Bossie, on the other hand, is mature, proven, tough and he really gets Trump. He’s a true believer. While an adept veteran manager he’s also demonstrated keen political acumen throughout his career.

Ayres is the odds-on favorite to replace Kelly.

But not so fast…

I had Anthony Scaramucci on my radio show today, and I asked him what he thought about Kelly leaving.

I’ll believe it when I see it,” Mooch said. I’ve heard this before, and he’s still there, right?”

Mooch’s new book, “Trump: The Blue Collar President” is a good read, as he melds together his Italian blue-collar roots with Trump’s base. I didn’t realize until today he went to Harvard Law School. Too bad he had that ill-advised convo with the New Yorker magazine that he thought was off the record. Welcome to the Swamp, Mooch. Listen to the full radio interview

Ran into former White House advisor Cliff Sims last week, who got a multi-six figure advance on a new book about his days in the West Wing: “Team of Vipers.” When will there be Trump book overload? Cliff was on my radio show several times during his tenure with the White House and also during the election when I was broadcasting live at Trump Tower in New York City. We’ll see.

How is BlueGinia? I attended Virginia Governor Ralph Northam’s (D) correspondents Christmas Party Thursday night at the fabled Mansion and ran into two of the four Democratic candidates for governor 2021.

Quick Guide to “Virginia politics for dummies:” It’s blue. Democrats win. Republicans lose.
Morning Line odds on four Dem candidates running for the top prize in 2021 (complete with nicknames)
Lt. Gov. Justin Fairfax – 2:1 – “The Package” A man of the people. He has it all.
Richmond Mayor Levar Stoney — 5:2 – “The Slasher” He’s a street fighter with a powerful base
A.G. Mark Herring – 3:1 –“The Silver Fox” – He’s going to run, he can’t be AG forever, right?
Norfolk Mayor Kenny Alexander 12:1 “Mo-Joe” – I love this bet at 12:1! Can you say Creigh Deeds 2009?