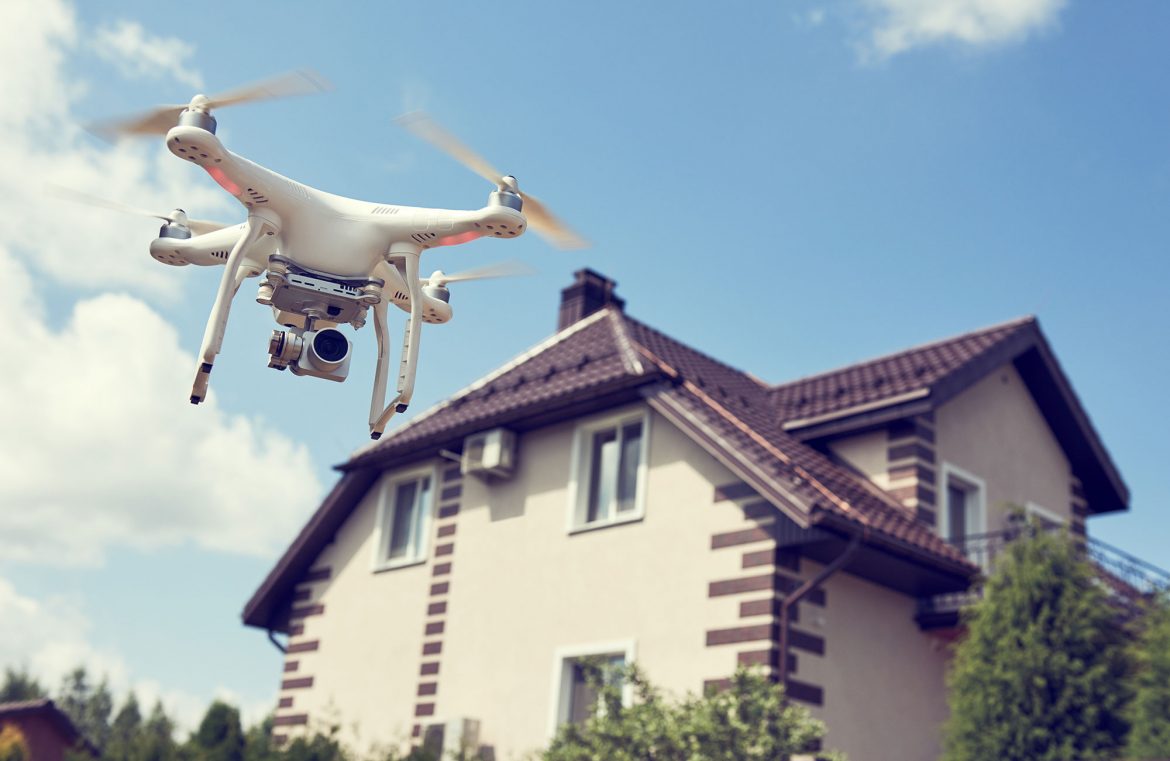 From China, With Love

What do you say we pause for one pandemic minute and consider all of the wonderful things we get from China.

Oh, and let’s not forget the Covid-19 virus. That was quite the surprising export, wasn’t it?

But one of the most horrendous things we’ve taken from China recently is their authoritarian, one-size-fits-all approach to managing the pandemic.

In January, while Congress and the press corps was fixated on impeaching the president, some of us were watching in horror and disbelief as disturbing videos made their way out of China showing helpless Wuhan people being bullied by government apparatchiks .

Thanks to Chinese censors, videos of Chinese citizens being rounded up and clubbed by police for failing to wear masks and being chased by drones ordering them back into their houses would appear and quickly disappear from social media.

Still, we got the picture. And it was grim.

This is what happens when the government has absolute control and the people have no rights,  I thought, confident that these scenes could never be replicated in America.

In less than six weeks we’ve seen many of America’s governors racing to adopt heavy-handed tactics against law-abiding Americans in the name of managing a pandemic.

I’ve written about them before, but with each passing day more absurd measures are added to the troubling and often nonsensical list.

Governors have had people arrested for paddleboarding and swimming. They’ve bulldozed skate parks, banned motorized boats, and wrestled people off public transportation for not wearing masks.

They’ve also tried to enlist the public to serve as government informants.

And in what seems like a scene from some dystopian film, police in Elizabeth, N.J. are chasing people – on their own property – with drones.

How to justify such disturbing measures?

“If these drones save one life, it is clearly worth the activity and the information that the drones are sending,” Elizabeth mayor Chris Bollwage told MSNBC.

Using that logic, we should close all the interstates. We’d save lots of lives. Would bring commerce to a halt. But hey, worth it. Am I right?

About those drones. They’re made in China by a company called Da Jiang. This company donated surveillance drones to 43 law enforcement agencies in 22 states, to allow police to spy on Americans. The feds know all about this company and don’t seem to trust it.

In 2017, the U.S. Department of Homeland Security warned in a memo that DJI was “selectively targeting government and privately owned entities within these sectors to expand its ability to collect and exploit sensitive U.S. data,” according to The National Review.

The Interior Department in 2019 grounded its entire fleet of DJI-manufactured drones, which had been used to surveil U.S. land, due to concerns that China was using the drones to gather data on critical U.S. infrastructure.

America needs many of the products China exports. What we don’t need are their totalitarian tactics to keep citizens in line or their damn surveillance drones.