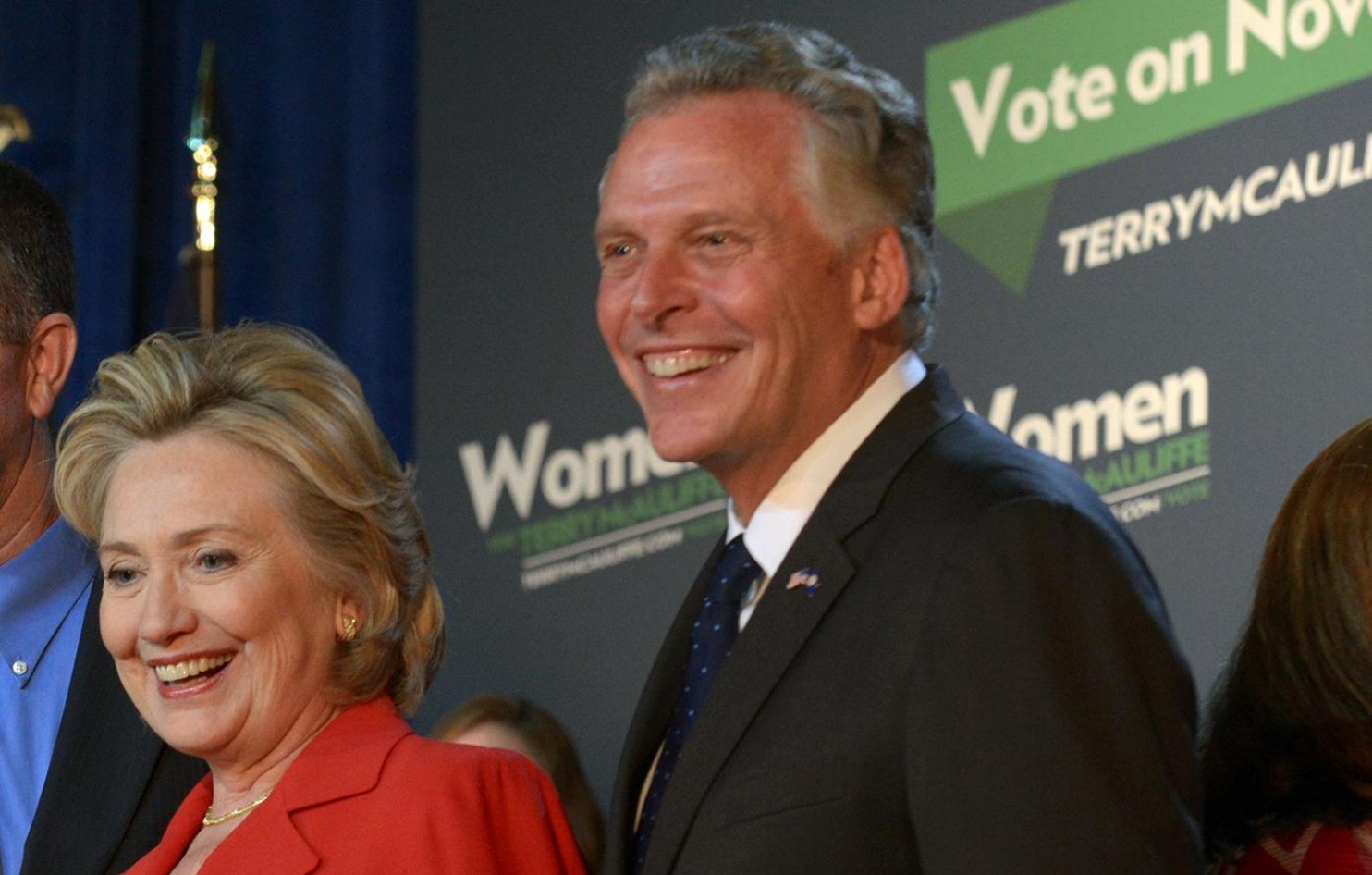 From the Department of Very Silly Ideas: a Clinton/McAuliffe 2016 Ticket

Apparently because of Virginia’s crucial role on the presidential electoral map, so-called people are giving thought to the potential that Hillary Clinton might choose Virginia’s Governor as her running mate next year. From The Washington Examiner:

Good grief. If anyone seriously thinks T-Mac would help in Virginia, then I’ve got an electric car to sell you.

Perhaps the Hillary/Mackster ticket could name former New York Mayor Michael Bloomberg and losing Senate candidate Dan Gecker as honorary co-chairmen of their Virginia campaign. I mean, given the absolutely critical nature of the election, that’s the safe bet, right?

Maybe we shouldn’t be so hard on this idea. If Hillary is unwise enough to pick McAuliffe, not only would he be guaranteed to have absolutely no impact on the Virginia race, but he might actually help us out nationwide. From the Examiner piece:

From the Department of Very Silly Ideas: a Clinton/McAuliffe 2016 Ticket was last modified: November 10th, 2015 by Chad Ochocinco

Would we be rid of him?

I can’t think of a more corrupt ticket.

Perhaps more of a Biden/McAuliffe?

I think it is a great idea. We get rid of McAuliffe and he has no interest in governing anyway. It’s a win-win. Now that he got smoked during the election, his already low level of interest in the Commonwealth will drop to complete and utter lassitude.
If the LTG becomes Governor, who becomes LTG? Is it vacant until a special election?

We can only hope. If the “Macker” does for Hillary what he did for Dick Saslaw and the Senate Dems this year, we will be in tall cotton!