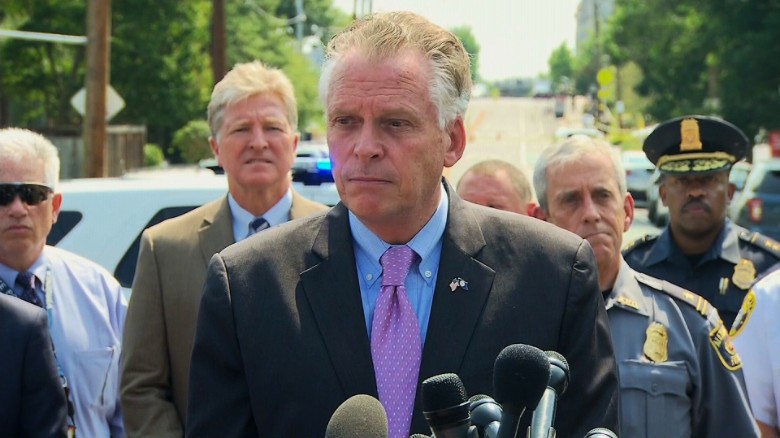 Yes, he said that and even repeated the figure.  McAuliffe didn’t correct himself until a reporter called it to his attention. Watch the press conference: