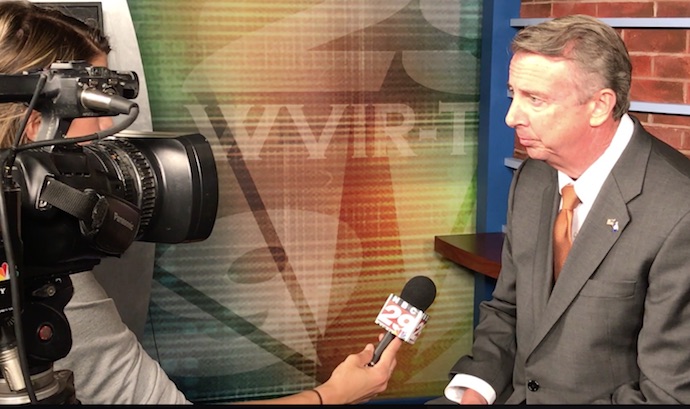 Real leaders stepped up and made no bones about not tolerating any political violence from any side, and not tolerating the neo-Nazi rabble rousing losers who try to pretend to define those of us on the Right.

Why is it important that conservative leaders reject the hooligans and desperate, attention-seeking lackwits who claim to speak for “the Right”? I’ll let my friend Justin Higgins answer that:

“Go write a post on Facebook or Twitter condemning the alt-right and the white supremacist influences creeping into the conservative movement. Assuming you have right of center friends, in less than 5 minutes you’ll have someone respond with something about Antifa and left-wing agitators. Pointing to “the violent left” makes these folks feel better.

If you are a consistent conservative, your disdain for groups like Antifa, which are more about promoting socialism and radical social justice views than combating fascists, is implied. The left has always had their radicals, including violent ones, and conservatives have always opposed them. Sure, call them out, but it’s not going to fix anything.

We have a moral obligation to serve as vanguards of our movement’s image. When groups like those that descended upon Charlottesville attempt to co-opt “the right” and claim to be part of our movement, condemning them isn’t a luxury, it’s a necessity.

Want to know why conservatives like myself think it’s more important to condemn the alt-right than highlight the actions of the left-wing radicals? Because they’re stealing our image. They’re worming their way into our political movement. They’re supporting candidates in our primaries and bolstering the worst elements within our wings.”

I’ll add to what Justin has said by pointing out that for anyone who wants to prevent the whitewashing of history by the destruction of historical sites and monuments, how helpful do you think it is when politicians who supposedly care about that goal can’t put a righteous amount of distance between themselves and neo-Nazis? Not very.

When politicians play footsie with these clowns, they allow the media and the Democrats (but I repeat myself) to paint us all as playing on the same team, which was our opponents’ goal all along. (More on that later).

Instead of striking a blow for history, they and their political allies just helped endanger it.