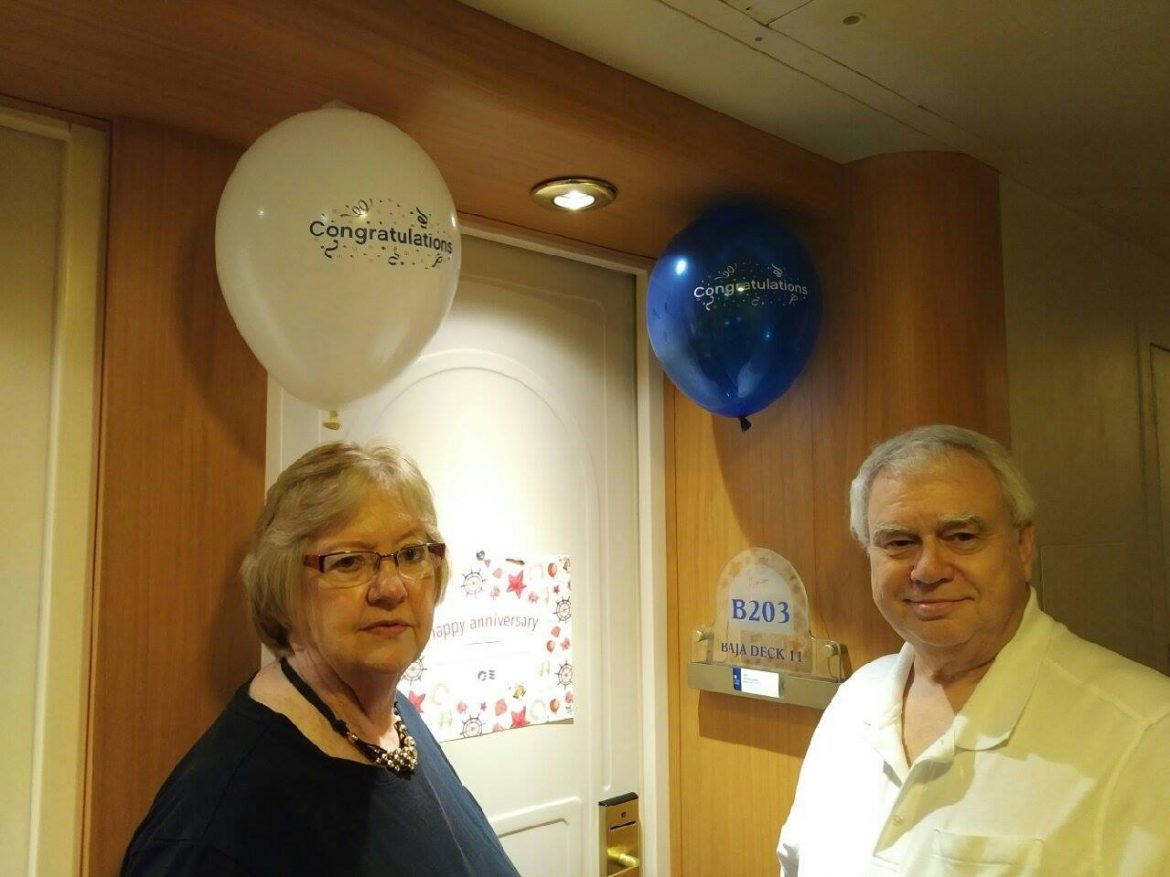 Gary Adkins Announces Termination of His Bid for U.S. Senate 2020

Gary Adkins has withdrawn from the race for the Republican nomination for US Senate in Virginia with the following press release:

(FREDERICKSBURG, VA â€“ December 23, 2019) â€“ Republican candidate Gary Adkins announced Monday that he is terminating his bid for the U.S. Senate. Adkins said he had no choice but to stop campaigning due to “resource shortages” and other related factors.

“Based on, resource shortages, business considerations, and other factors, I am suspending my campaign for U.S. Senate effective today,” he said.

“At the beginning of the campaign, we established specific goals and objectives and waypoints for our continual assessment of the campaign. Given that we have not achieved those benchmarks, I have made the hard decision to terminate the campaign.”

Adkins, a Constitutional Conservative campaigned throughout Virginia on Limited Government, Fiscal Conservatism, Pro-Life, Liberty, Equal Justice, and National Sovereignty. His campaign was particularly focused on the need to roll back the ever-expanding Federal overreach to ‘Constitutional limits’ to, as he often said, “put the Federal Government back in the ‘Constitutional box’ where it belongs and return the power to the people as the framers intended.”

“I want to thank everyone who has supported me, and particularly those that were willing to donate and commit their valuable time to work hard on behalf of the cause of liberty and freedom”, he continued. “Their sacrifices will not be in vain, as I am confident we all will continue to focus on issues of critical importance to Commonwealth of Virginia and the Constitutional Republic that is the United States of America.”