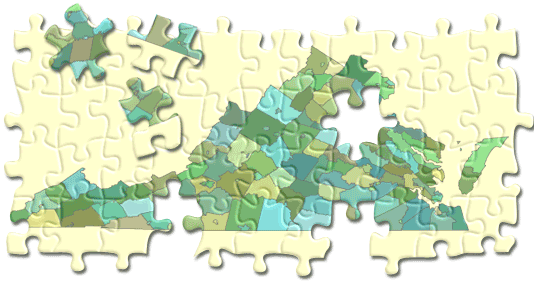 The three judge federal panel that had ordered the General Assembly to redraw Virginia’s Congressional districts by April 1st has now extended the deadline until September.[read_more]

The original order came after the panel of judges in the Eastern District of Virginia had declared the boundaries of the Third Congressional District to have been drawn in an unconstitutional manner. The defendants in that suit, which now include all Republicans in Virginia’s Congressional delegation, had hoped that the suit would have been ended on an appeal to U.S. Supreme Court by now, as we previously explained here.

In the absence of the Supreme Court taking up the case, the defendants instead asked for a stay of the panel’s order to give SCOTUS more time to pick up the appeal and/or decide a case from Alabama involving a similar question. According to a source close to the defendants, the panel agreed, and this morning ordered the redistricting take place by the earlier of September 1 or 60 days after the Supreme Court denies the defendants’ appeal.

This removes significant time pressure from the General Assembly, and means that they stand a good chance of not having to tackle the issue at all if defendants’ appeal is granted. If the appeal is denied, then we might yet see a very quick special session at some point this year.

Rewarding the G.A for failing to act? It seems like the wrong incentives.