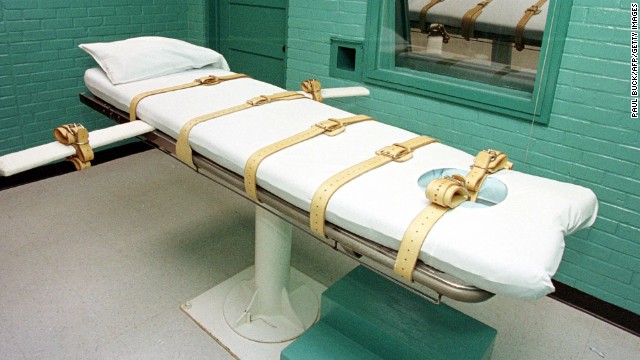 The Virginia General Assembly has passed a bill that will end capital punishment in the commonwealth. Governor Ralph Northam has previously said he would sign the bill into law.

Today the Senate passed the House bill by 26-16. Republican Senator Jill Vogel crossed over to vote with the Democrats. Then the House of Delegates voted to approve the Senate’s bill by 57-43. The bills were identical.

Only two men remain on death row in Virginia. Thomas Porter killed a Norfolk police officer in 2005 and Anthony Juniper who in 2004 killed his ex-girlfriend, her two children, and her brother. Once the Governor signs the bill barring the death penalty into law murderers like Porter and Juniper would not be subject to the death penalty. Porter and Juniper’s death penalty sentence would be converted to life in prison. (Perhaps their victims’ families should be asked how they feel about that.)