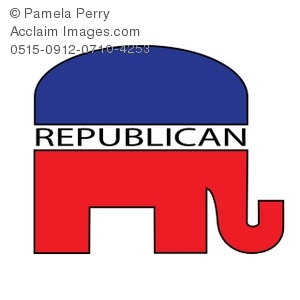 Republican political newcomer George Forakis announced this week that he will challenge Democrat Barbara Favola in the 31st Senate District.[read_more] Forakis lives in the northern part of the district in Arlington. The district stretches from Arlington, through Fairfax and into Loudoun county.  Forakis a graduate of University of Maryland, employed by Deloitte as a financial advisor.

I live in north Arlington and would LOVE to see Favola beaten, but it will be an uphill struggle.

This is the most unbelievable Senate District, the suffering people of eastern Loudoun got thrown to the wolves during redistricting. I know this is the longest of long shots but I hope George Forakis exposes Barbara Favola for the progressive that she is. Heck, all he needs to do is show up in eastern Loudoun and he will be greeted warmly, as we have never seen our Senator step foot in this part of her district.

Do you also feel the way about the 34th HoD district, which overlaps the same precincts in Loudoun?