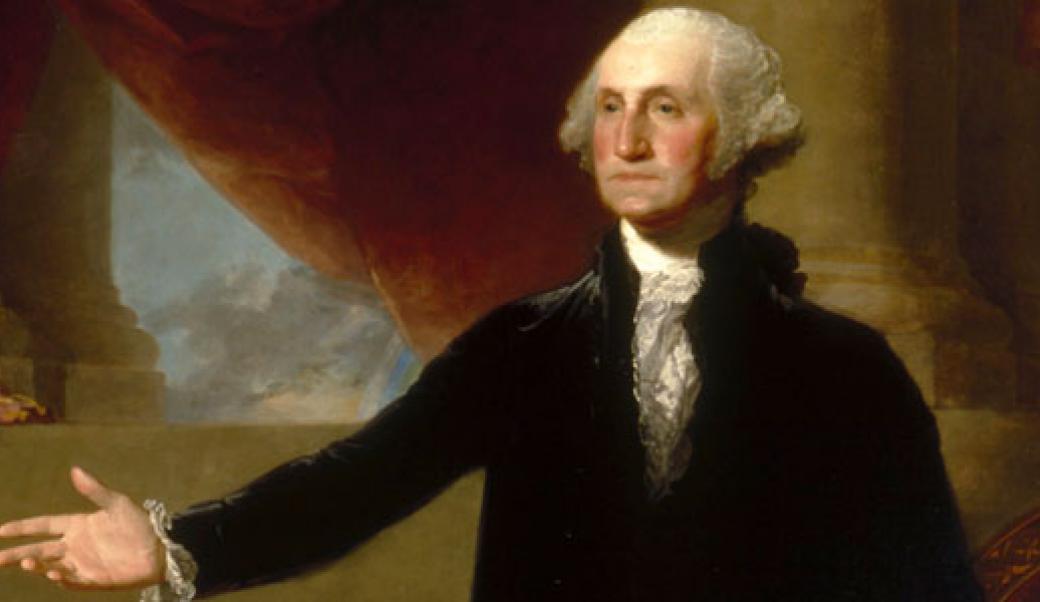 One of the things that really bothers me is the relegation to “dead white male” status George Washington has suffered during the past 40 years by our political and cultural establishments.  I am 63 years old and I remember learning in school of the remarkable accomplishments of this truly great man and the contributions to our Revolution made by his brave and competent leadership.  Indeed, the American struggle for independence would have ended up quite differently had George Washington sat out the war in comfort in Mount Vernon.

I am not going to try to waste any time and effort trying to win over the politically correct, anti-White “multicultural” crowd.  Those nincompoops cannot – and will never – get beyond George Washington’s having owned slaves.  (Funny how the lefties have no problem, however, with Muhammad owning slaves.)   However, I do want to appeal to the conservatives and moderates in this forum to lobby their state officials to make George Washington an official state holiday.  He is, after all, a son of Virginia, and perhaps its greatest citizen ever.

And if objection were to rise from quarters complaining of “yet another holiday,” I would propose that Virginia officially no longer close for Columbus Day or Veterans Day.  Although a great and daring explorer, Columbus was not a Virginian.  And regarding Veterans Day, I would point out that the state and the entire country already have a special day to commemorate those veterans who made the ultimate sacrifice – Memorial Day.

And lest anyone think I am downplaying the importance of our veterans, I served a full career in the Army, to include three years in the Airborne, and eight months in Desert Storm.  I was awarded the Bronze Star.  In fact, my father was a combat veteran who was captured by the Germans during The Battle of the Bulge and permanently marred by that horrific experience.  He received a pension and classified for the rest of his life as a “disabled veteran.”  Therefore, I know very well of the sacrifice made by our veterans.  But I believe many of my fellow veterans would be happy if Virginia were to honor our first general of the Army and commander-in-chief by making February 22 a state holiday once again.