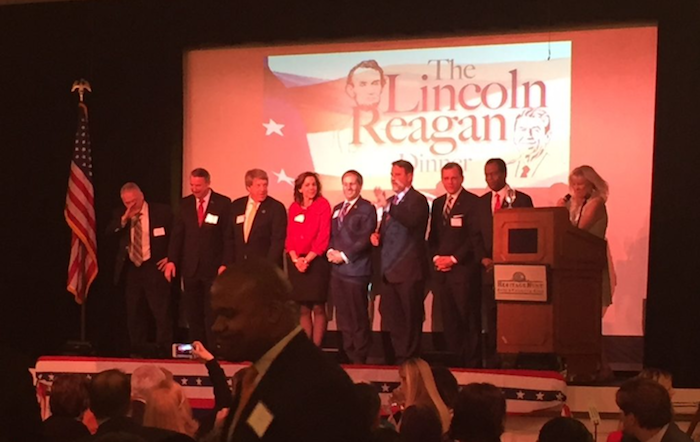 Former presidential candidate and HP CEO Carly Fiorina was the headline speaker of the evening. 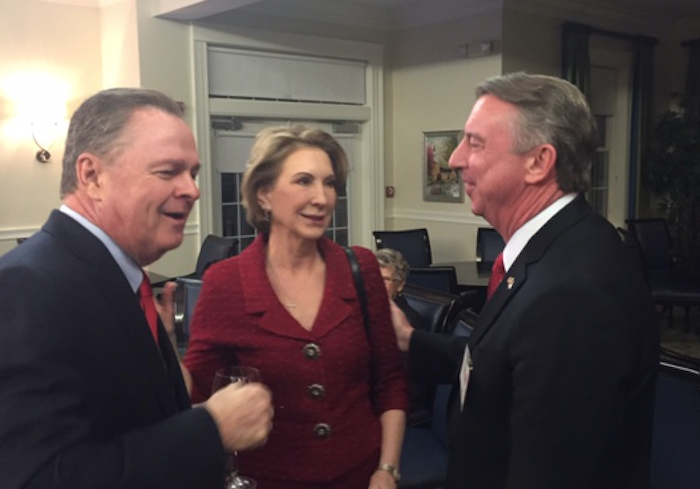 But the real headline action was on the 2017 statewide races, where all 9 candidates for Governor, Lieutenant Governor, and Attorney General were in attendance. That is, until Prince William County Board of Supervisors Chairman Corey Stewart understood that his home crowd wasn’t coming along for the ride. Stewart attended the pre-event reception, but left before the dinner, when the remaining eight candidates took to the stage all at once.

Then came the straw poll of 265 participants, which is the first indicator this election season of how a big Republican county is leaning in this election. 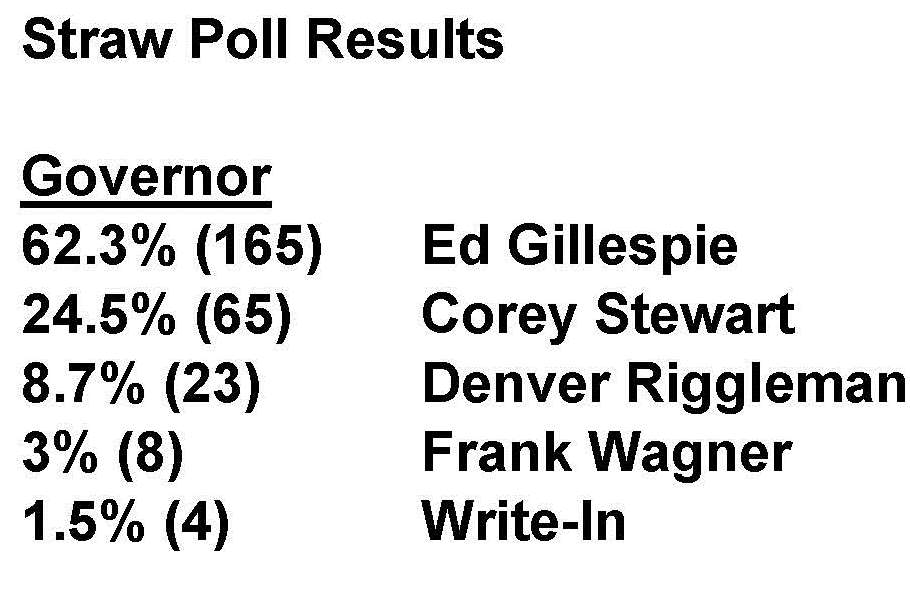 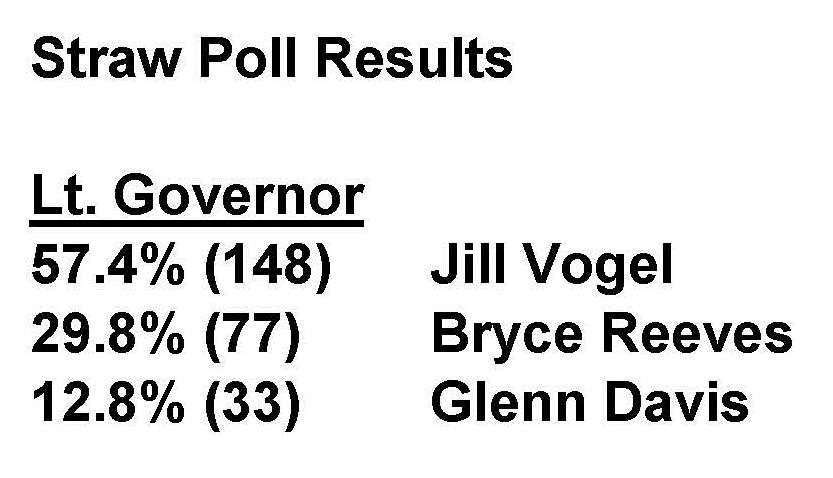 (Thanks to the PWC GOP for the results images).

It should be noted this is just a straw poll, and with fewer than 300 participants. It’s not scientific, and it joins a group of straw polls that have showed a wide variety of results. But it is the largest straw poll so far, and the first straw poll (that we know of) in vote rich Northern Virginia; to the extent it is representative of Northern Virginia Republicans at large, it is instructive.

Quite aside from the accuracy and reliability of the polls is the message about Corey Stewart. Those that know him best have demonstrated a preference for someone else. This phenomenon probably also explains why his fellow Board of Supervisors members have not endorsed him. One thing is certain, tonight’s results highlight a dynamic of local disdain that is unlikely to go away anytime soon, and is likely to figure largely in upcoming debates.