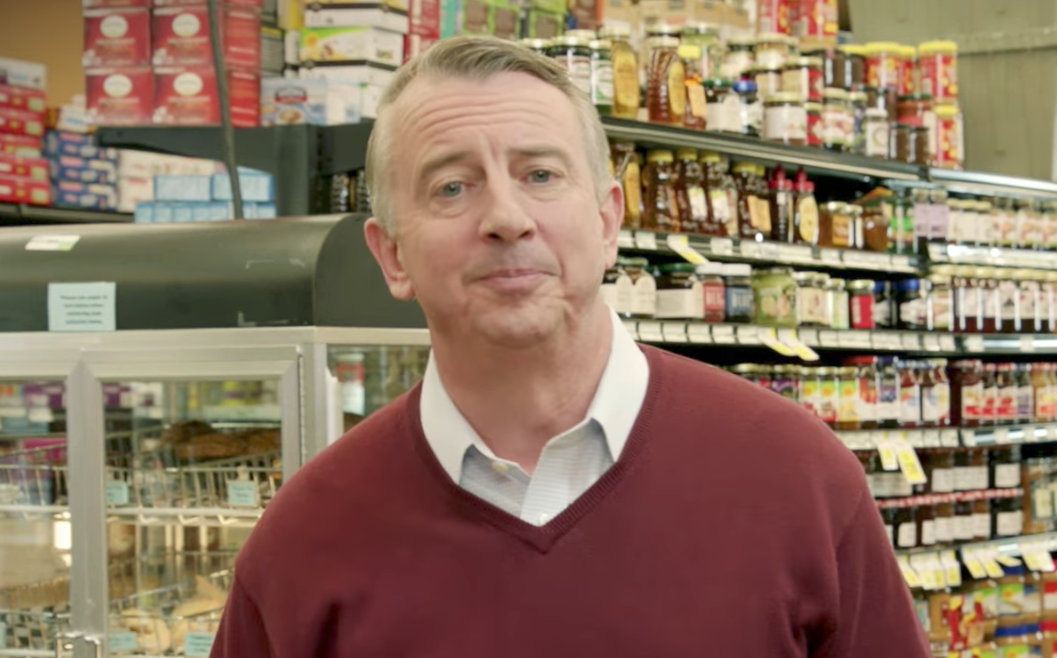 Gillespie: Virginia Should be Number One

In the waning hours of the campaign, GOP frontrunner Ed Gillespie has released what will be its final television salvo of the primary season.

Gillespie’s early background working in his family’s grocery store has always been one of the more compelling aspects of his story. This aspect is central to the campaign’s latest ad, entitled “Family Business.”

Watch it. You won’t find any ignorant bombast or cynical exploitation of divisive symbols. What you will find instead is a straightforward and practical appeal on job creation, tax cuts, and economic growth.

If Republicans are going to win back the Governor’s mansion, Ed Gillespie is showing us how it’s going to be done.

Full text of the ad is below:

Ed Gillespie: My parents never went to college. They worked on their feet all day in our family grocery store. I learned the dignity of work in that store, bagging groceries and stocking shelves. Virginians have a strong work ethic, but too many of us can’t find good paying jobs because under the current governor, Virginia fell to the bottom ten states in economic growth. We should be number one. I’m Ed Gillespie, as governor I’ll cut taxes and spending and help all Virginians get ahead.