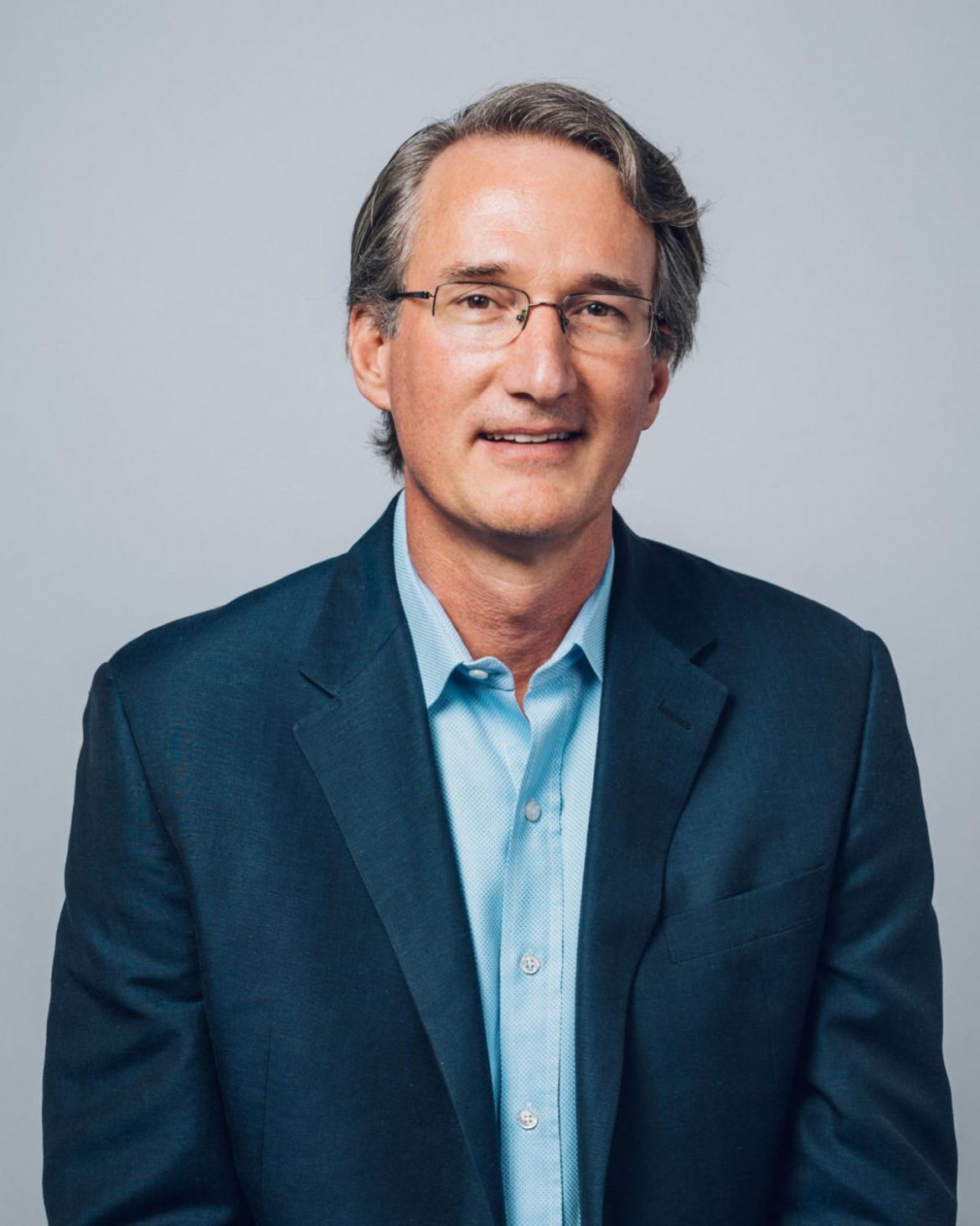 Glenn Youngkin claims to be a conservative. Yet, his rather thin political profile and giving history would seem to belie that assertion. He was co-CEO of the Carlyle Group, when he and his co-CEO at the time, Kewsong Lee, offered to match donations, through the Carlyle Group, to the ridiculous Southern Poverty Law Center (SPLC), which exists to slander anyone to the right of Dick Durbin, along with a couple of other far-left non-profits. Yes, the home of the “hate map.” Just read the pathetic, obsequious press release they put out at the time, less than a year ago.

This man wants to be our nominee for Governor. He is the candidate for which Kristi Way and her “Hostage Caucus” cohorts on State Central are holding up the process, trying to force a primary, or at least a party canvass, so they can keep control of the process and the party. Let that sink in for a moment.

The Carlyle Group has also hosted Hillary Clinton for a speech, paying her $200,000 for the privilege.

Needless to say, Youngkin is a moderate-to-liberal fraud who wants to run on no record at all, is no conservative, has the usual suspects on State Central advocating for a primary, and has purchased a number of aspiring young Future Important Political People who are amplifying his message, such as it is, on social media. He is incredibly wealthy, much moreso than Terry McAuliffe or Pete Snyder, and believes he can simply buy a primary. Amanda Chase and her foolish populist team are playing into his hands with their agitation and litigation to try and force a primary. These two probably constitute the worst candidates in a weak field.

The Chairman of the Republican Party of Virginia, former Delegate Rich Anderson, must immediately and publicly rule Kristi Way’s ‘call’ for a State Central meeting this weekend out of order, as it obviously is, given that State Central recessed its previous meeting until Feruary 27th. There cannot be a Call for a meeting during a recessed meeting. End this ridiculous charade of a power play.