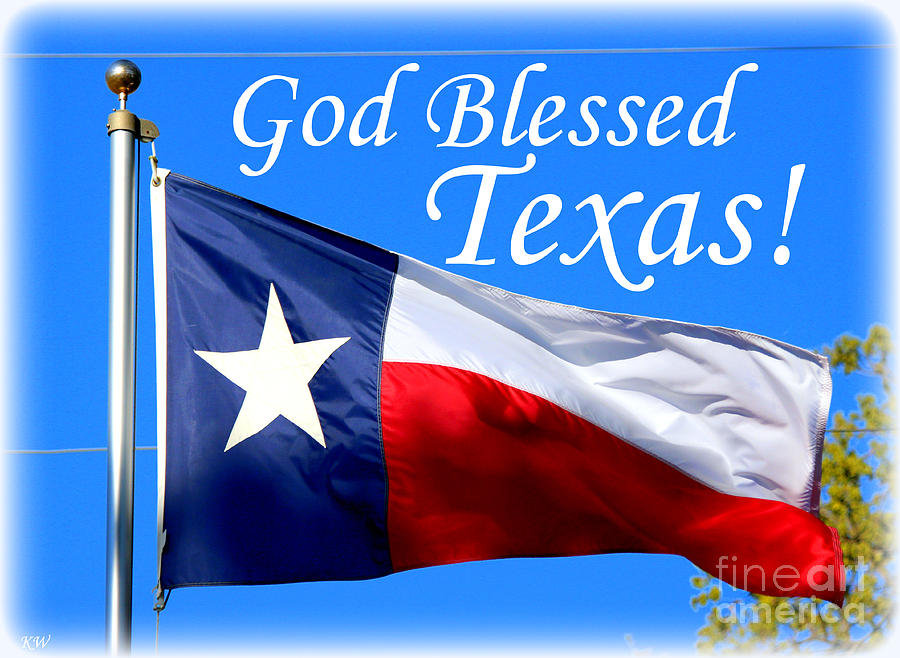 It is not surprising that Texas has directly confronted election corruption by filing legal action at the highest court in America.  If their sacrifice at the Battle of the Alamo taught them anything it is never give in to tyranny even when there is little hope.  God Bless Texas, and to paraphrase Reverend Wright, God Damn those who don’t bless America.

In looking back over the past month, a couple of things are relatively certain.  The attack on the 2020 presidential election was well planned and war-gamed down to the smallest detail.  Not only did this planning involve elements of the now socialist democrat party but international governments and global corporations as well.  Part of the plan involved distractions like the Russia hoax and President Trump’s impeachment.  At its simplest yet most profound level, this attack on vote integrity is not about President Trump.  It is about the American people who believe in America’s goodness and the exceptional government created hundreds of years ago.

There are now well over a thousand sworn affidavits describing fraud, and not just in Michigan, Pennsylvania, Wisconsin and Georgia but also in Arizona, Nevada, and Virginia as well.  There have been tests of voting machines that show favoritism to Biden and other Democrats.  There have been statistical analyses showing the result to be essentially impossible.  There is no end of proof of election fraud only a lack of willingness to confront and deal with it.  Thus, God Bless Texas – and the now 20 other states that have allied themselves legally with Texas.

Where is Virginia in all this?  Well, the excuse is that it is a blue state and Republicans can’t do anything.  In other words, party politics trump state and national integrity.  The state of Presidents, the state of the Declaration of Independence and the Constitution, and the state that won the Revolution have nothing to say in defense of vote integrity.  God Bless Texas, but God damn the silence of Virginians.

At this point, there is no certainty regarding the outcome of the Texas appeal to the US Supreme Court.  Even though 20 states and the President of the United States have in some way joined or supported the Texas suit, the outcome is a long shot .  Never forget – the Battle at the Alamo occurred because a couple of hundred Texans and Americans were willing to sacrifice their lives for a better future for all.  God Bless Texas, and God Bless America.

From Alicia A. Willis, Remembering the Alamo:  “Travis straightened himself into soldierly erectness. The weariness of his countenance melted into chiseled resolve, tightening his chin. “I stay here to defend the Alamo. And, for those who will also choose to stay, I know that, although they may be sacrificed to the vengeance of a Gothic enemy, the victory will cost the enemy so dear that it will be worse for him than a defeat.”.