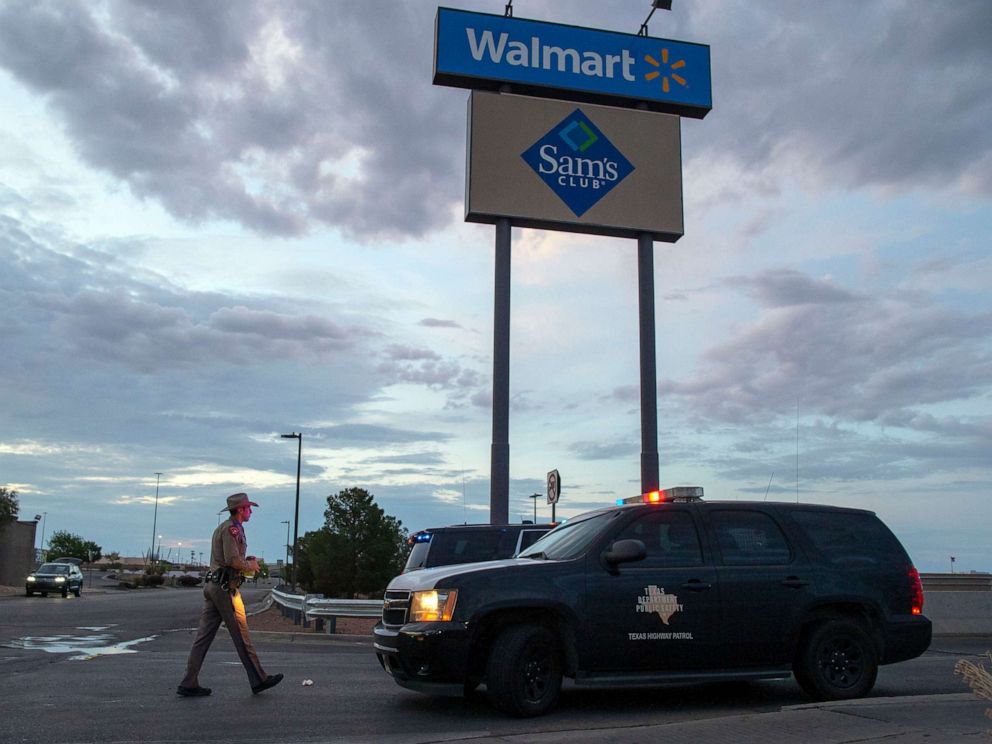 “First, we rip God out of the public schools and the culture. Then we dumb-down education, re-invent history, define deviancy to zero, and seek to replace responsibility with victimhood and individual liberty with imaginary equality. Then we’re surprised when Evil shows up in the flesh to fill the vacuum and does what it does best. Kill.”

Even before the weekend news about the horrendous killing spree in El Paso, Texas, and Dayton, Ohio by two evil, deranged monsters, there was plenty of bad news on the culture.

First, some new data and trends have been made public in recent weeks, from a variety of polls and studies about millennial’s and families in general both in the U.S. and in the United Kingdom. They reflect once again that the transmission of traditional social and cultural values down to younger generations is grinding to a halt.

The studies document the continued collapse of the family unit and educational apparatuses and the moral failure of the faith community and spotlight the accumulating consequences of that breakdown over the past half-century.

A recent poll in the UK reports that a staggering 89% of millennial’s aged 16-29 believe their lives have no meaning or purpose. And these findings come on top of a glut of studies going back to the turn of this century that track an ever-widening circle of loneliness and isolation across generations.

In another story, the New York Post highlighted a poll done in the U.S. that reports that 27% of millennial’s have no close friendships, and one in five have no friends at all. One third said that they were often lonely.

You can build any supposition you want from behavioral studies and polls, of course, but causal observation and interaction with general society will confirm this singular conclusion – all is not well in our culture. The signs of isolation, personal despair, loneliness, and the attendant neurosis they summon are all around us. And they have appeared directly in relationship with the concerted effort to remove God and His values from our societies.

For some time now, values and the character that builds them have been inverted. Instead of building character, we encourage our youth to collect the values with which they feel most emotionally comfortable.

It’s very egalitarian. Every value is now as useful, and as important as any other value, yet none are too dear. The age of reason is now the age of expediency and hyper-emotionalism; and the foundational Judeo-Christian ethos has been dismantled and replaced by the theology of self-love and self-actualization, the most personal values.

None of this should surprise us, of course. There is an unwavering, unalterable Law at work in the universe. And behind it, there is a shadow of the law that tricks the eye, beguiles and calls us to be a law to ourselves and to live for ourselves. It is the lie that Evil has whispered to men and women since the Garden.

It’s not too complicated.

As though it were an exclamation point on these polls and studies about the pain in our culture, comes the news of the two terrible shootings in El Paso and Dayton. Here is the true face of Evil, seeking its ends always. Death.

And yet our pathetic politicians and even many of our “religious” leaders who should know better, want to turn it into a commentary on guns and Donald J. Trump.

These are two very odd shootings, but in the political hysteria and the outright lying news coverage, one would be forgiven for not seeing a few twists in the events.

The El Paso shooting is very similar to the Christchurch, New Zealand massacre in March of this year. We have two gunmen, whom the media claim are “white nationalists” (a term for which there seems to be no clear political definition, nor any discernible presence on the national scene). The Christchurch killer said he hated Muslims coming to New Zealand, even though he was an Australian, and the El Paso murderer supposedly loathed Hispanics, though he traveled to El Paso from Dallas –which has a large Hispanic population – to do his killing.

However, both of these monsters were radical leftists, who left “manifestos” of their political beliefs. They both shared a belief in extremist environmentalism, guaranteed incomes, hatred of corporations and capitalism – pretty much right out of the Stalinist/Mao handbooks. The New Zealand shooter praised China as the perfect society!

I’m not sure how all of this calculates, frankly, but it’s strange that both the international news media and the U.S. media have scarcely mentioned the fact. It appears that simply labeling them as white nationalists is a political statement, not a realistic assessment of the threat that they posed.

The motivation for these killings seems to be obvious enough though no one will say “its” name. The killers were evil. They spoke nothing but evil. They traded in evil. They loved death because they loved Evil.

As for the murderer in Dayton, we know he was a supporter of Senator, and presidential candidate Elisabeth Warren. He seems to be merely a deranged young man, a “porno-gunge” singer (don’t even ask). But mostly he was in love with evil and death, witnessed by his history of posting death threats in school that identified people he’d like to kill, and his later actions.

The political hucksters (I can name 20 of them) didn’t even wait for thirty seconds after both shootings before the subject became a running commentary on President Trump, based on outright lying about his words most often, or on guns and utter misinformation and rambling ignorance or deliberate disinformation. It’s was, and is, simply despicable.

Barely mentioned were the horrific pain of the affected families, the devastating loss of precious people, and the unspeakable evil that has been invited into our culture.

They’re into the sensational events that promote themselves like “red flag laws” and other meaningless gestures, not the hard stuff.

Self-love has a high price. And we’re paying for it as a culture.