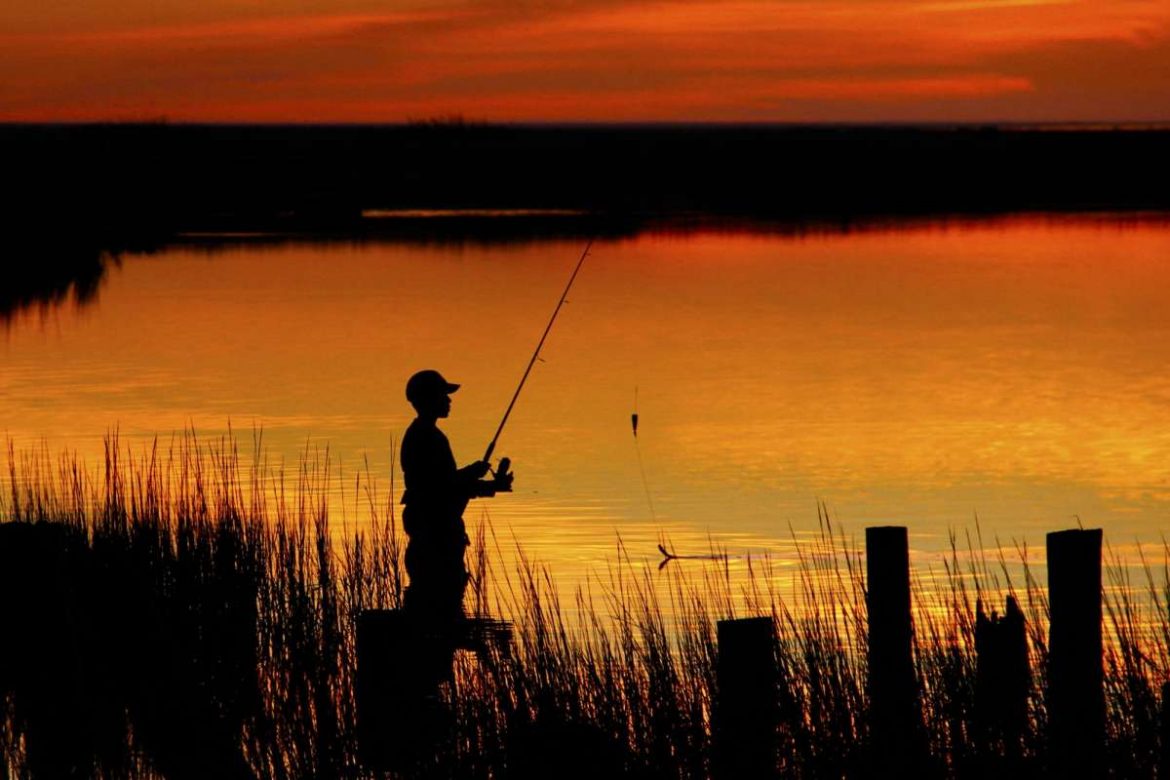 Does anyone remember when the President of the United States gave a speech or report to the nation and it was covered from beginning to end on radio and/or television? We would anxiously await such an occasion…whether a Democrat or Republican. At least my family did, because we wanted to stay informed as to what was happening. I still do today.

As I meet people, I am often alarmed that they haven’t any idea of what’s going on, and I wonder why. I admit, I watch FOX News Network most of the time, as do most of the people who want to know what’s going on in America and around the world. I have yet to learn when or where they have ever been wrong. They check everything many times and validate it before they report it. I can depend on them. I cannot say that about any other network. It’s my choice.

My wife and I were in Europe and the only station we could get at the time was CNN. I sat there and heard them give a dissertation on something that I had been directly involved with and heard the newscaster spew forth total falsehoods and lies. Later, I mentioned it to life-long friends in Germany, and they said they knew it wasn’t the truth, but that was the only station that they could get from the US.

Our son lives in Barcelona and we are frequent visitors. For a while he could only get CNN, but eventually was able to get CBS. However, they too reported things which we knew not to be true. Finally, he now gets FOX, and what a difference. Of all the networks, NBC is one of the worst as is their cable child…MSNBC. Both would have an easier time if they actually reported the news instead of what they do. It would be a lot easier. ABC, is a little better, but still carrying water for the extreme left.

Last night, we waited for the President to give a report on the economy, unemployment, COVID progress and a number of other issues affecting our lives and our country. The President gave his usual factual report on all the issues and was clear, transparent, honest and straightforward, as he always has been. Afterwards, he gave the reporters an opportunity to ask questions as he nearly always does. He answered them factually and honestly. It would have been nice if they had treated him with the respect they have shown to Biden.

As an experiment, I went from FOX News Channel which carried the entire event without commercials and searched the other channels. C-Span carried it commercial free as well.  However, as expected, I couldn’t find any other station which carried it! ABC, CBS, NBC, CNN and MSNBC…none! Aren’t these stations the “press” and those who comprise the “fourth-branch” of our government? Don’t they have a responsibility to report on this? Isn’t this why they have access to nearly everything?

The only times I have ever seen our President give a smart-mouth response is when he is questioned with utter disrespect, ulterior motives, or spoken to in an obvious attempt to “get him.” Many reporters do that, and I have heard him fire right back. No President in recollection has ever been more transparent. None is better than Donald J. Trump for cutting someone down to size either. Don’t attack him, and he won’t attack you!

“I wish he’d stay off of Twitter.” Ever thought that or heard it? Has it ever occurred to you that without Twitter, the truth would rarely come out from the mainstream media. Twitter is his only direct contact with the people!

No wonder the people who watch ABC, CBS, NBC, CNN, or MSNBC haven’t got a clue as to what is going on. They hear the news filtered through the reporter’s and newscaster’s interpretation of what they want their audience to hear, regardless of what the facts are.

I watched former Vice President Joe Biden’s press conference on Thursday, 4 September 2020. He read the entire speech, incoherently answered a couple of questions that had been provided to the small audience, and left. He feigned rage at imaginary comments or some evil or dastardly deed by President Trump and then cited him as unworthy to serve as President. He had the nerve to criticize him for his outstanding performance over the past nearly four years, despite illegal spying, needless multi-million dollar investigations, Congress’ phony impeachment and continuing false conspiracy theories.

Biden’s “brilliant” approach was “to do things right,” pronounced in a manner that he believed was “tough sounding language.” Most of his recommendations were less than what President Trump already has been doing for many months. Yeow, Joe…that’s great!

At his conference, Candidate Biden squinted and read every word he uttered. I watched his eyes squint and go line by line, whether it was his speech or his replies to questions. How did they already have responses to the questions? Either the questions were handed out for people to ask, or they were feeding him the answers through the monitors…I believe the former. In either case he had trouble reading the words, and when the monitor was slow, he had a look of desperation and stammered utterances looking in both directions for help.

As for the people who asked the questions, they could barely read or pronounce what they were given to ask. These questions were supposed to represent their original thoughts? It made me think about the time President Jimmy Carter told about his daughter, Amy, saying, “Daddy…my greatest concern is nuclear proliferation,” at age eight or so. Jimmy Carter couldn’t even say it correctly himself! I can’t believe there are people out there who believe this claptrap.

How can I be so critical and how do I know? Okay here goes…

First, I’ve been reading monitors for years. I’ve been on stage for most of my life and have memorized thousands of speeches and songs. I have been a narrator for thirty-seven different training films. l had my own television show where I read pre-designated speeches either off cards or monitors. I’ve been there, done that! I can spot when it is being done! I’ve also had to perform when I felt like hell, but I did it anyway…I can spot that as well.

Is there anything else that the Democrats can do that doesn’t show their contempt for the citizens of the US? They must think we are all stupid. They say the nation is racist…no it isn’t! They continue to embarrass themselves…but don’t even know it. Is it possible they can’t be embarrassed? Maybe.

Sick and wrinkled Nancy Pelosi claims that she was “set-up” for breaking the rules or laws by going to a much needed beauty parlor. Was she set up? Did she make the appointment and keep it? I didn’t see anyone dragging her there. The only problem…she got caught doing what she has blamed others for doing. “Don’t point Nancy, there are three fingers pointing back to the real culprit.”

Then Joe Biden frightened everyone within hearing distance when he came out with “…I came so close to losing my temper!” He said this angrily and hesitated on the word “temper” to make sure the monitor was correct. This, about a fabricated story his campaign had made up about President Trump, to show how “tough” he was! He boasted about wanting to “take him back of the barn or woodshed.” I’m sure the only thing keeping him from doing it…was a slight breeze which would have blown him over.

Today, there was a phony report about President Trump’s supposedly negative comments about our military. Anyone who is even vaguely familiar with President Trump’s devotion to our military knows better. Where do you think he spends many of his weekends? Walter Reed Army Medical Center with military wounded and recovering! He does this unannounced, with no fanfare and without press.

For those criticizing President Trump for occasionally playing golf and spending so much of the taxpayer’s money, let me remind you: he is at his own home, he owns the golf course, and he donates his salary to worthy charities. So much for that criticism! But that never stops them.

Even Pete Buttigieg, a failed mayor and Democrat Presidential candidate, falling in line with other Democrats, reported on a conversation he didn’t hear, but heard that somebody had, about something he thought that maybe the President had said…and then asked, “Does he think we are all suckers?” No Pete…you’re the only sucker!