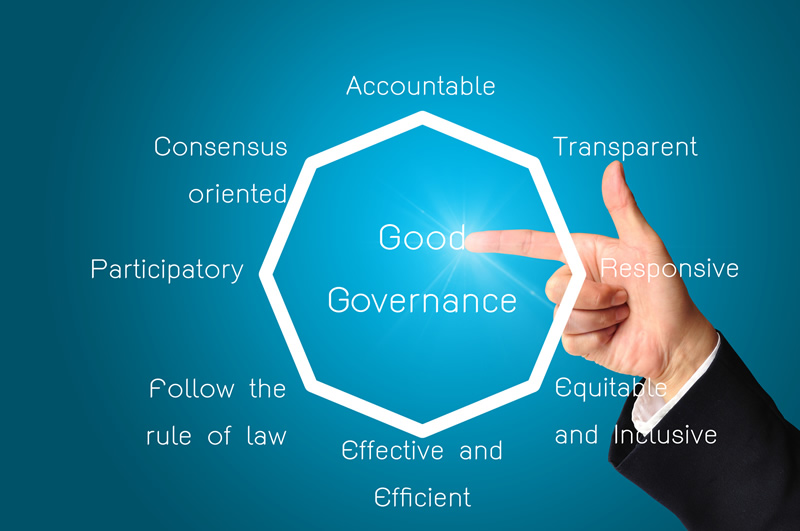 Good Governance Starts With US

Aren’t we tired yet?

Listen – do you know how we win elections and establish good policy? We find the best candidates we can and we put them through a primary. Then, we work within our communities by showing up to events, knocking doors, and making phone calls. We drum up support for the ticket. We make that support visibly loud and clear. Then we raise money off that excitement. Then we spend that money on political advertising and GOTV. Then we all show up at our precincts and we promote our Republican ticket. They get elected. Then we pressure them to keep their promises and stay true to their campaign message. We pressure them to work with the General Assembly. At the federal level, we pressure them to work with Congress or with the President. We save the data. We start over again.

If at any point we fail to do this – if we spend more time barking at each other or spewing hate on Facebook and Twitter than we do productively working to build a strong and conservative Republican Party, then the enthusiasm fades and the money goes away. Who wants to donate to a Republican Party engaged in a nasty war within itself? A war where none of the sides respect any of the others?

I’ve wanted to see a more conservative government for ten years. I’ve stood by the conservative movement as we’ve worked our fingers to the bone for change within the party. What did we learn from our failures?

Most of you are fantastic – but I know some of you are just as guilty as I am of turning a blind eye to the morality of the men and women standing next to us in our fight against “the establishment.” That’s right – I wanted to win. But what the hell did I win?

You know…we all tolerate too much wretched behavior on social media. I know I’ve looked for alternatives to Facebook and Twitter out of a desire to get away from the mean-spirited and hateful rhetoric. Look, the Democrats have all the problems of the Republican Party and then some – but I’m reaching the end of my rope.

You know what wins elections?

Money does. Organization does. Grassroots effort does. Kindness does. Optimism does. Intellectual honesty does. Commitment to core-principles does. Many of us are so committed to core-principles that we’ve forgotten that a handful of purists never changed the world for the better.

We all need to join our Republican committees, work county-events, knock doors, make phone calls, donate money, and for the love of God……behave with some self-respect on social media.  We want to change the world for the better…and we’re going to need friends, neighbors, and allies. I can’t think of a good reason why we can’t be these things to one another.

I’ve been reading the blogs. Monuments…Racism…Antifa…History. We’re focusing on the wrong things. We’re letting Democrats and White Nationalists control our own agenda. We need good government that works to create an economic environment that is good for business, that funds our local governments and our school districts and promotes common-sense public policies there, and that looks to stimulate growth instead of simply punishing wealth.

This is a come-to-Jesus article. We need to refocus. Those that can’t – well, maybe we shouldn’t have been letting them distract us in the first place.