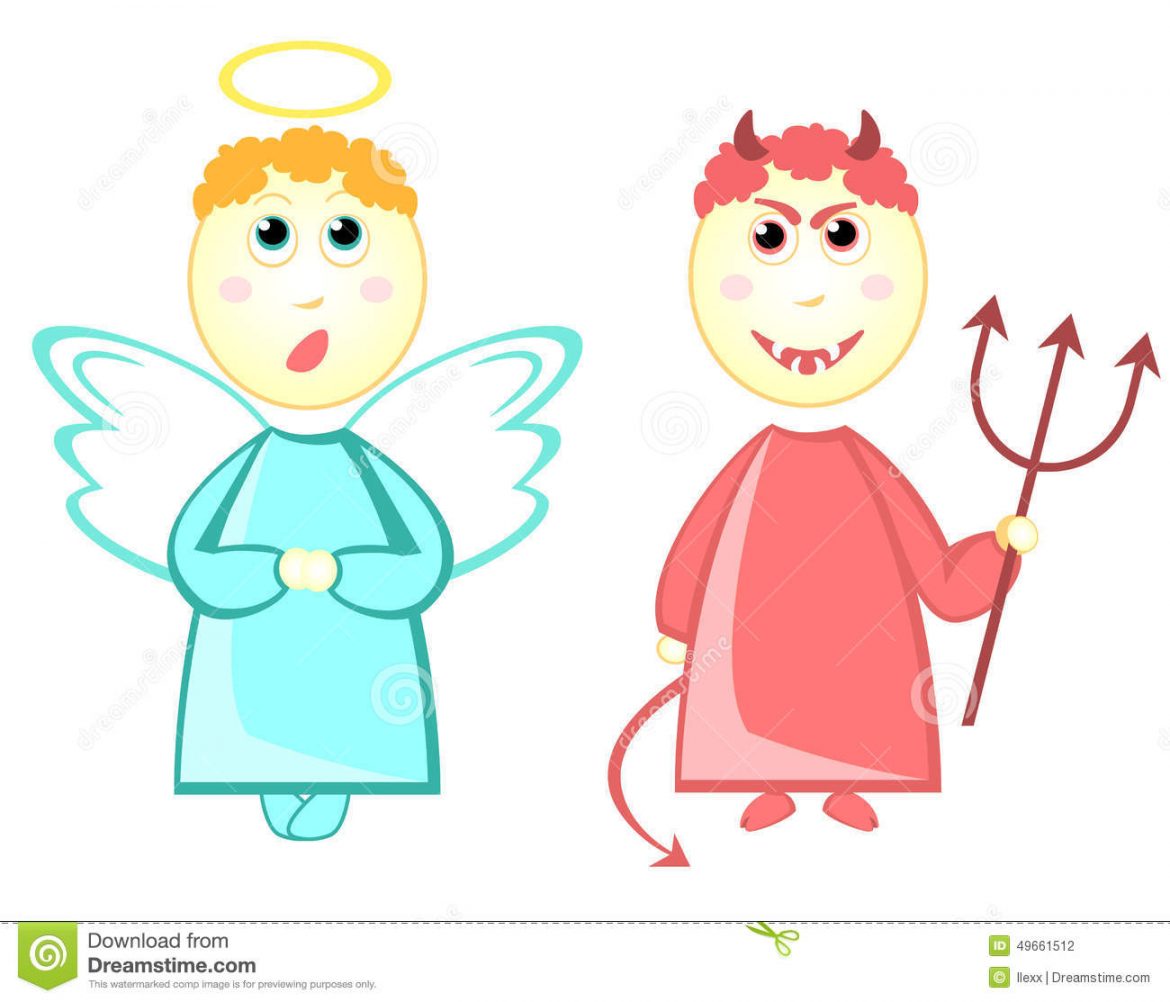 Observing and analyzing the contrast in media coverage between Antifa and the Covington MAGA-cap kids, I have concluded that to the Liberal Establishment there are evidently Good Whites and Bad Whites, with each group having two very different sets of rules and standards.

Good Whites embrace progressive left-wing orthodoxy.  They shamefully acknowledge their white privilege, and endlessly pontificate on the joys of diversity.  Although that does not prevent them from living in nearly all-white enclaves and sending their kids to exorbitantly expensive private schools when they can afford to do so.  And yet, Good Whites see America as inherently racist, and censure themselves from speaking ill of ANY People of Color (unless they are conservative).  Good Whites criticize “mass incarceration” but they dare not examine the pathological behavior fueling it.  In their quest to rid our country of racism and Fascism, Good Whites such as Antifa are given carte blanche by the Liberal Establishment to upset peaceful gatherings, shout down speakers, wrest microphones away from presidential candidates (oops, that was Black Lives Matter), destroy public property, smash store windows, and viciously beat people.  All done without a peep from the media.

On the other hand, there are Bad Whites, such as the Covington kids in their confrontation with the indigenous activist Nathan Phillips.  To Good Whites, those MAGA-cap kids represent the toxic white male patriarchy.  And like racing horses in their starting blocks, Good Whites dashed forward on social media to lynch the Covington kids within seconds of the edited video showing the supposedly noble “tribal elder” being “swarmed” by a crowd of young smirking Bad Whites.  When the other tapes showed that Phillips virtually lied about EVERYTHING, Good Whites still put the lion share of blame on the Bad White kids, while the main instigators, the racist Black Hebrew Israelites, were a mere footnote.

What makes a white person good or bad in the eyes of the Liberal Establishment?  For starters, if you are steeped in history, well-informed, capable of critical thinking, and hold the belief that everyone should be held to the same standard of behavior and not given brownie points just for being a Person of Color, then you are likely a Bad White.

With regard to history, if you know that the Ottoman Empire enslaved MORE PEOPLE from MORE PLACES for MORE YEARS than European colonizers ever did, and the Ottoman slave trade was in ways far crueler to black Africans than the Atlantic Slave trade, and that it was ended only by military and political pressure from Europeans, then you are definitely on thin ice in the eyes of the Liberal Establishment.  Such inconvenient historical truths run counter to the anti-white narrative and are never to be uttered by Good Whites.

If you point out the irony of millions of non-white peoples migrating to allegedly oppressive white countries today, then you are likely a Bad White.  Particularly if you make mention of the restrictive and xenophobic immigration policies and Jim Crow-like laws of non-white countries, such as Mexico and Egypt.  For example, why would Chinese men migrate to Egypt or Iran when they are prevented from ever marrying a Muslim woman, unless they convert to Islam? Good Whites ignore such oppression by non-white countries, because Good Whites never speak ill of People of Color.  Hence, Nathan Phillips was never called a liar, and Lieutenant Governor Fairfax will remain in office, because Good Whites control the culture and the media.

On the domestic front, if you examine FBI hate crime statistics, and comment that non-whites account for around 1/3 of reported hate crimes, then you are definitely a Bad White.

But there is a limit as to what Good Whites can say or do.  If Good Whites tell racist jokes, or dress up in blackface, or criticize a Person of Color, their status is revoked, regardless of how many PC merit badges they have earned.  Just ask our Governor and Attorney General.