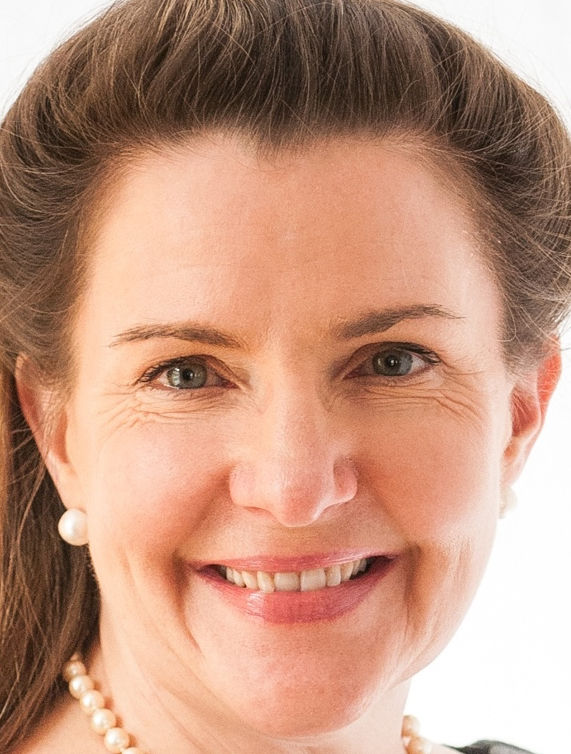 What’s in a party name?[read_more]

Dunnavant is not shy about brandishing her conservative credentials and Republican family pedigree.

The problem is, she first explored getting the Democratic nomination, before she filed for the seat to run as a Republican, in the same district.

Sources inside the Virginia Democratic senate caucus have confirmed that Dunnavant’s family engineered a secret meeting with Democratic leadership to investigate a state senate bid just before the 2015 General Assembly session ended in February.

One senator who attended the junta spoke only on the condition of anonymity.

“Dr. Dunnavant met with us to explore her interest in running for the state senate as a Democrat,” confirmed McEachin. “We chatted about the process, committee assignments, how things work, that sort of thing. She said she would follow up but did not call me, as best as I can recollect.”

One other senator confirmed Dunnavant made no follow-up call.

The meeting lasted about fifteen minutes. When asked about her stance on Medicaid expansion, the Democratic senators at the pre-arranged get-together said Dunnavant was unequivocal in her response.

“Dr. Dunnavant told us she supported Senator Watkins’ version of Medicaid expansion [Marketplace Virginia]. We took her at her word. She also said she was pro-life. We told her OK, we could live with that,” one senator in attendance said.

“Let me be crystal clear: there was no doubt in that meeting that Dr. Dunnavant supported Marketplace Virginia,” said a Democrat senator who was at the high stakes huddle.

“The next thing I know, I read in the newspapers that she’s running for the seat as a Republican. She says one thing to us, then another to the Republicans. She said one thing, and then did another. I was shocked when I saw her positions on Medicaid expansion, which ran contrary to what she said at the meeting.”

“What was shared with me is that she was for Medicaid expansion,” McEachin told Jim Nolan of the Richmond Times Dispatch, who first broke the story of the now infamous Democrat meet and greet in the May 24 Sunday edition.

“She said she was pro-life and she supported the Marketplace Virginia version of Medicaid expansion,” reiterated McEachin.

Dunnavant is running television commercials that showcase newborns and blasts lawyers and “crybaby politicians” for political shenanigans and for not doing enough to stop “Obamacare.”

Stosch, who is the subject of a new television ad that trumpets his endorsement for Dunnavant as his replacement, was one of only three state senate Republicans who championed Marketplace Virginia. Marketplace Virginia was the alternate version of Medicaid expansion that was subsequently jettisoned when the GOP gained control of the upper body during a special election over the summer in south side Virginia.

To further complicate matters for the upstart politician, the state-lobbying group Medical Society of Virginia, of which Dunnavant is a prominent member, pushed Richmond legislators hard for Medicaid expansion last year.

Dunnavant was an influential member of their legislative committee and says she strenuously objected to the organization’s decision to back free health insurance for about 400,000 uninsured Virginians caught in the health care coverage gap.

But the Republican candidate has repeatedly disavowed any support for Medicaid expansion.

“I met with Senators Saslaw and McEachin, at Senator Saslaw’s request, earlier this year. I had not yet announced my intention to run in the 12th district. I am a Republican and always have been, and I have never been in favor of the Affordable Care Act. As far as Medicaid expansion is concerned, I’m absolutely opposed and always have been. I certainly understand the crisis we’re facing, but there is no way fiscally responsible to expand Medicaid in Virginia. Marketplace Virginia was a poor attempt at finding a compromise,” Dunnavant wrote in an e-mail.

“As a Member of the Medical Society of Virginia, I fought strongly against expanding Medicaid. It is a broken system that makes up almost a quarter of our operational budget, and threatens to leave taxpayers on the hook.”

As far as flirting with the Democrats, Dunnavant campaign manager Chad Cole said his boss has repeatedly voted in Republican primaries.

But voting records for Dunnavant are inconclusive.

Although she voted in the 2014 Cantor – Brat Republican primary and the 2012 GOP presidential primary, Dunnavant was not a Republican convention delegate in the hotly contested nomination races in 2009 or 2013.

“I find it very interesting that in a cycle where Democrats are doing every single thing possible to win back the state senate, they have now floated this baseless and ridiculous story outright as our campaign has begun to gain serious momentum.  Thankfully, I know voters will see through such a transparently obvious ploy.”

One Democratic senatorial caucus leader had a different take: “I guess she thought getting elected as a Democrat in her senate district was a lower percentage bet than running as a Republican.”

[…] legislative office and they did confirm that Senator McEachin did say it.  Finally, this from John Fredericks of the John Fredericks show (hat trick to the Bull Elephant although I also […]

Janis can count on my support.