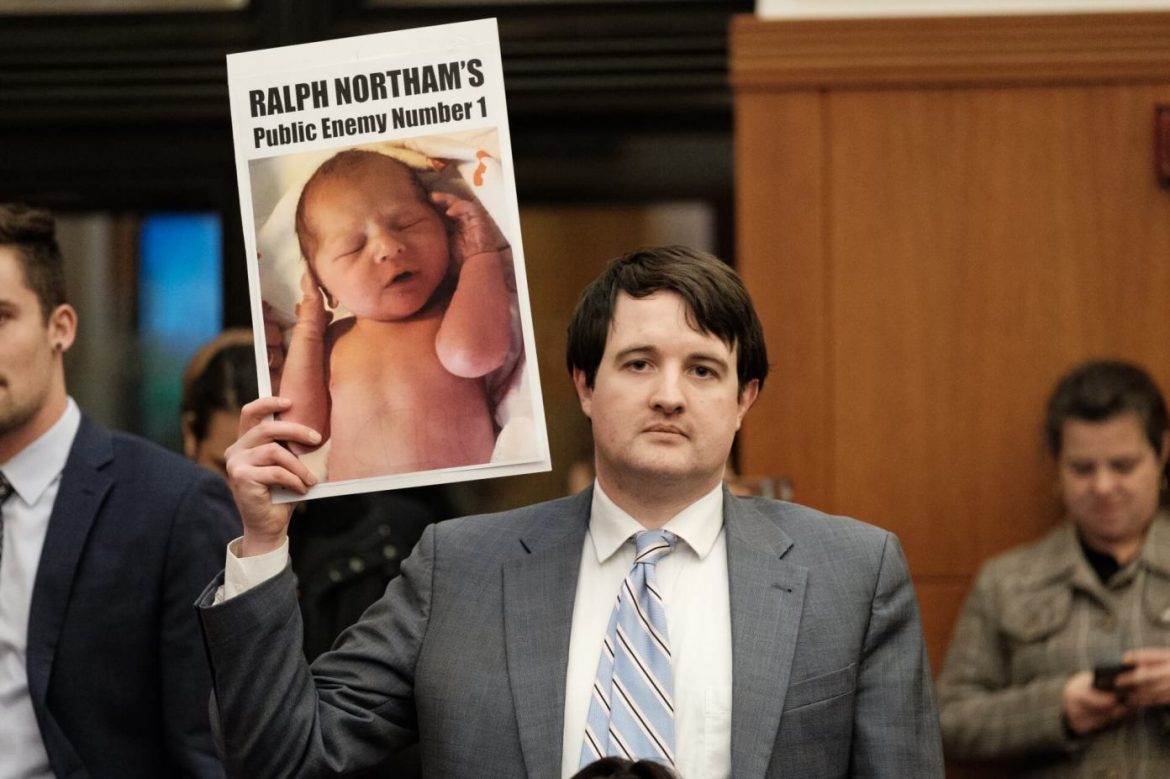 Gov. Northam: NO to animal cruelty, YES to infanticide

Last Tuesday, Gov. Northam signed into law legislation that makes animal cruelty a Class 6 felony, punishable by a fine up to $2,500 and five years in prison.  The bill was dubbed “Tommie’s Law,” named after a pit bull who died of injuries sustained by cruelty.

But what about the cruelty inflicted upon a human being, such as a baby born alive, perhaps after an intended abortion, and left to die?

Readers will recall that last January 30, Gov. Northam gave a radio interview that caught fire.  During that interview, he calmly described what would happen under legislation proposed by Del. Kathy Tran when a baby is born alive but perhaps unwanted: “The infant would be kept comfortable.  The infant would be resuscitated if that’s what the mother and the family desired, and then a discussion would ensue between the physicians and mother.” In other words, if the mother doesn’t want that baby, the baby would be left to die.

Forget about the baby humans.  It’s dogs and cats the Governor wants to protect!  Under the new law set to take effect July 1, anyone who “tortures, willfully inflicts inhumane injury or pain” or “cruelly and unnecessarily beats, maims or mutilates any dog or cat” can be found guilty of a Class 6 felony, punishable by a fine up to $2,500 and five years in prison.

Don’t get me wrong.  I abhor animal cruelty.  But what about affording protection to a baby, suctioned from its mother’s womb and dismembered in the process, or left to die after birth?